Real estate security tokens have only grown in popularity. In response to this growth, the tZERO platform has made a partnership with Aspen Digital in a bid to support trading of the five-star resort-backed cryptocurrency.

tZERO stands as one of the leading security token exchanges out there, and has officially made a partnership with one Aspen Digital Inc. This will see the trading of Aspen’s digital security be spread towards tZERO’s platform.

The token in question is the ASPEN token. In the past, it was dubbed the Aspen Coin, and represents $18 million in indirect ownership of the St. Regis Aspen Resort. The resort stands as a 179-room, five-star hotel based in Colorado, US. Real estate tokens, in general, have seen a rather large influx of growth, and tZERO’s incorporation of the ASPEN token comes as a response to this increase in popularity.

One Of The First Real Estate Tokens To Be Sold 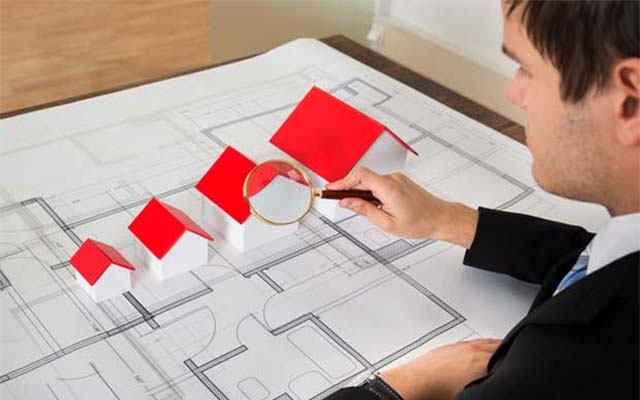 Aspen Digital is widely considered to have hosted the first real estate security token offering the world has ever seen, doing so back in August of 2018. Back then, Aspen had sold 1.675 million shares, going at $20 apiece. Initially, the tokens were issued through the secondary market of Templum, having originally been an ERC-20 token. However, Aspen had the tokens migrated onto Securitise back in January of 2019.

Real estate tokens, in particular, have increasingly become more popular in recent times. Another investment platform, RealT, started hosting tokens for 17 different properties within the US. Of those 17, 15 properties have already been sold out, demonstrating the market.

As it stands now, RealT has nine of its tokens being traded within secondary markets, which represents a monthly volume of about $90,000

tZERO, in particular, saw its trading volume skyrocket by an incredible 1,500%, going up to $2.02 million from its original $125,000 in the spawn of just two months. This comes shortly after Overstock started to airdrop the “OSTKO security token, as well as tZERO, subsequently listing the token on its alternative trading system.

Overstock shareholders saw about 4.37 million in OSTKO tokens be airdropped to them, going with a ratio of one token per ten shares in the company. As it stands now, OSTKO holds $1.7 million in trade volumes, making it the single-most traded security token within the platform.

It seems that the crypto industry is steadily starting to spread out to all the spaces it can find, with some spaces resonating with it more than others. 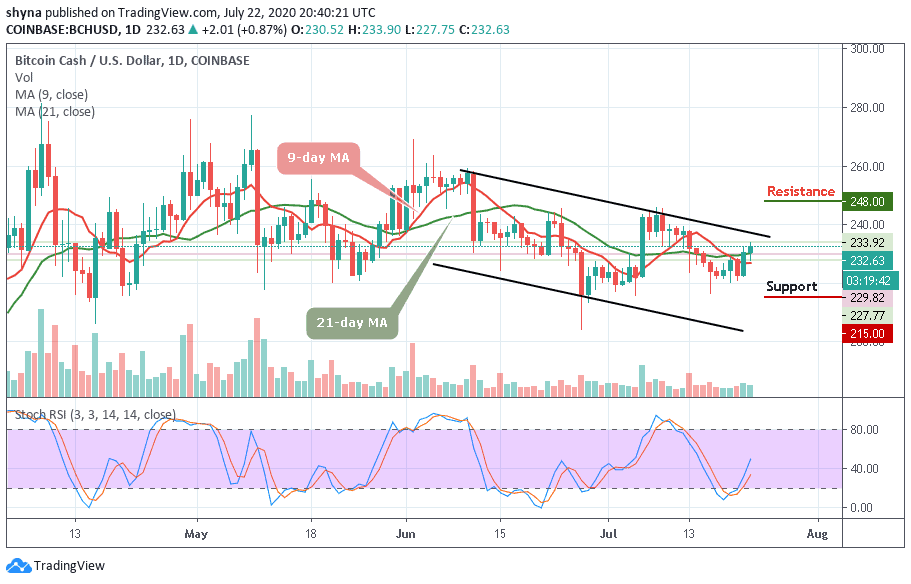