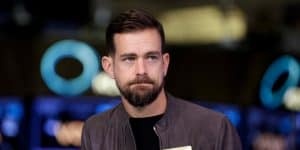 Many of the leading social media companies have stated intentions to launch cryptocurrencies their own as the assets gain traction in financial systems.

Facebook announced that it is working on a crypto project named Libra, which has the potential to topple global financial systems. Telegram is on the brink of launching its blockchain network and GRAM tokens.

Jack Dorsey, the founder of popular social media network Twitter, said that the platform has no intentions to create a digital currency. Dorsey has spoken in favor of making use of existing traditional cryptocurrencies such as Bitcoin instead of creating new coins.

Dorsey is a long time supporter of Bitcoin, and he is known for his belief that the crypto asset is the best option for the internet’s currency revolution.

Twitter’s founder went on to say that open internet standards will serve all internet users better than controlled rules that are run by companies. He made these comments in Australia at an event for the promotion of his crypto payments company, Square.

Jack Dorsey has expressed faith in Bitcoin as the future of internet currency and a vital key in pushing existing open standards. Dorsey’s Square trades Bitcoin through its CashApp.

The company made USD 125 million from the Bitcoin trades it made in the second quarter of the year. This revenue gave the company USD 2 million in profit during that period.

He said that Bitcoin is the most resilient cryptocurrency, and it has been around for close to ten years.

The leading crypto asset has built a great brand that is trusted by those that buy cryptocurrencies online, and this makes it the best bet to play the role of a native currency for the future of the internet.

Dorsey was in Melbourne, Australia, for the launch of Square Terminal. The terminal is a new hardware device that will help businesses to shift from using terminals provided by traditional banks.

Square Terminal aims to reduce the amount of control and authority that banks have over transactions and financial practices of the businesses that engage in business with them.

The tech entrepreneur said that Australia provides a better environment for the adoption of digital payment systems in comparison to other countries such as the United States.

Square is in a position to weather storms that come as a result of recessions. The US-China trade war is currently a source of recession, and companies need the protection that comes with platforms such as Square. 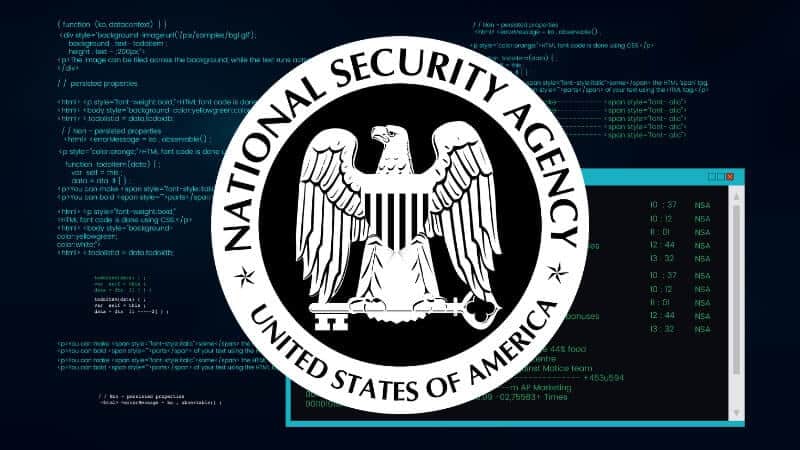