Jack Dorsey, the founder of Twitter and Square Cash, has long been an outspoken Bitcoin and cryptocurrency enthusiast. Not only has the man been a fan of the technology, but he’s also made sure to integrate crypto online trading into Square Cash as support. Furthermore, in a recent interview with Quartz, Dorsey exemplifies his love for the digital currency.

The future of the world

Speaking to the publication, Dorsey speaks on the future of blockchain and cryptocurrency:

He goes on, saying that this is the one chance we all have to bring the world together. That as more people come online, the more we takedown global barriers. It’s the future, really, he believes.

The Twitter founder then speaks on Facebook’s recently announced stablecoin. While he doesn’t know much, he’s able to provide some insight on the way this asset works in tandem with the internet:

“All of them have been rumors, so I don’t know what they’re building and I don’t know the details. I’d have to see that to have an informed decision. But I would go back to, we need a currency for the internet. And the internet being an entity that isn’t controlled by any company or any one government, that is for the world and for the people of the world.”

However, you could guess that Dorsey is a little against Facebook’s attempt to control cryptocurrency. He says that he “would hope that all private companies can see the value of having a stateless currency that all people can access”. The man is probably just hoping for the social media network to publish a cryptocurrency exchanges and that’s it. 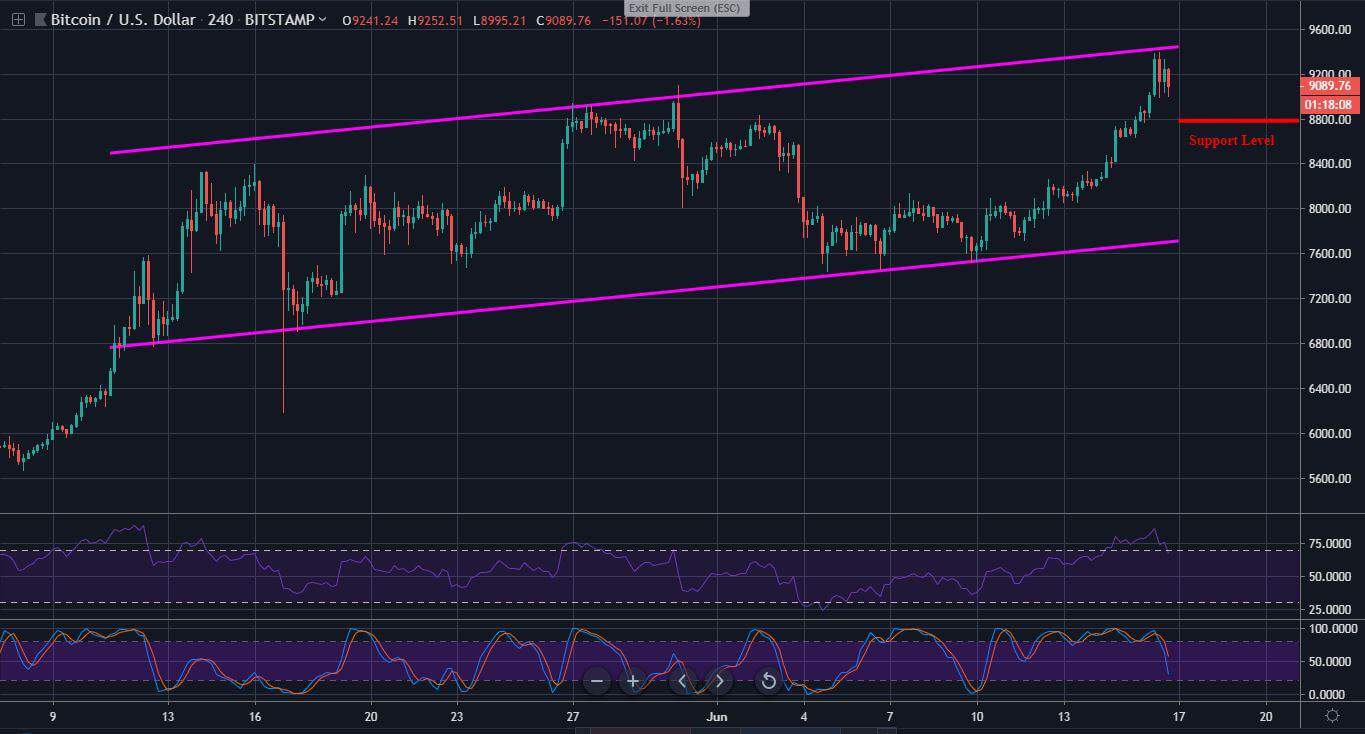 Bitcoin (BTC) Price Analysis – June 16 The last seven days have been an ...