Homenewstwitch to offer gamers discounts for paying with crypto

The gaming world is no stranger to cryptocurrencies. Many companies and services have allowed their users to make in-app purchases in crypto in the past, with results varying. However, a new integration could mark a new age for this partnership, and it involves a company with a bit of a mixed history with the assets.

Last week, crypto payments processor BitPay announced that it had partnered with Twitch, one of the most popular game streaming services globally, to offer gamers a discount on subscriptions and purchases. Per a company update, BitPay confirmed that Twitch users who made in-app purchases and subscriptions with cryptocurrencies through its platform would get discounts as high as 10 percent.

Twitch is owned entirely by ecommerce giant Amazon. According to data from Twitch Tracker, the service is perhaps the most popular game streaming platform available, with 7.15 million streamers in June and 2.1 million average streamers across the past week.

Speaking with industry news sources, BitPay’s Chief Marketing Officer, Bill Zielke, explained that the company was the first game streaming service to jump on this trend. He added:

“We are seeing more online merchants interested in using crypto as a promotional payment form, which is exciting since most marketing payment options are mainly reserved for alternative payments through PayPal.”

Zielke added that the promotion is coming directly from Twitch, not BitPay. The move is quite surprising, especially as Twitch has had a particularly dynamic relationship with cryptocurrencies.

Twitch started receiving cryptocurrencies as far back as 2014. At the time, the service partnered with gaming payments service Xsolla to allow users to pay for subscriptions and in-app purchases through several means. Among those payment methods was Bitcoin, and users had become enamored with the asset’s low-cost and quick transaction time.

However, Xsolla eventually disallowed the Bitcoin payment portal from its network. Twitch users who loved Bitcoin were stranded, with many expressing their outrage.

Twitch eventually heeded their calls and added a Bitcoin payment portal to its service in 2016. This time, the service had partnered with top crypto exchange Coinbase. Even better for fans, Twitch enabled regular address deposits — a feature that allowed users to send Bitcoin transactions from their wallets to Twitch without passing through third parties.

Days later, another Reddit user noted that crypto support had gone down on Streamlabs — a streaming software that most Twitch users used to get tips and hacks. The post explained that Streamlabs had released an update to its software, and users no longer had the option to make donations using cryptocurrencies.

Three months later, Twitch brought back the crypto payment options for Bitcoin and Bitcoin Cash. Many fans would have been antsy about a possible “re-removal,” but the fact that Twitch is now committing to giving discounts most likely means that crypto is here to stay on the platform. 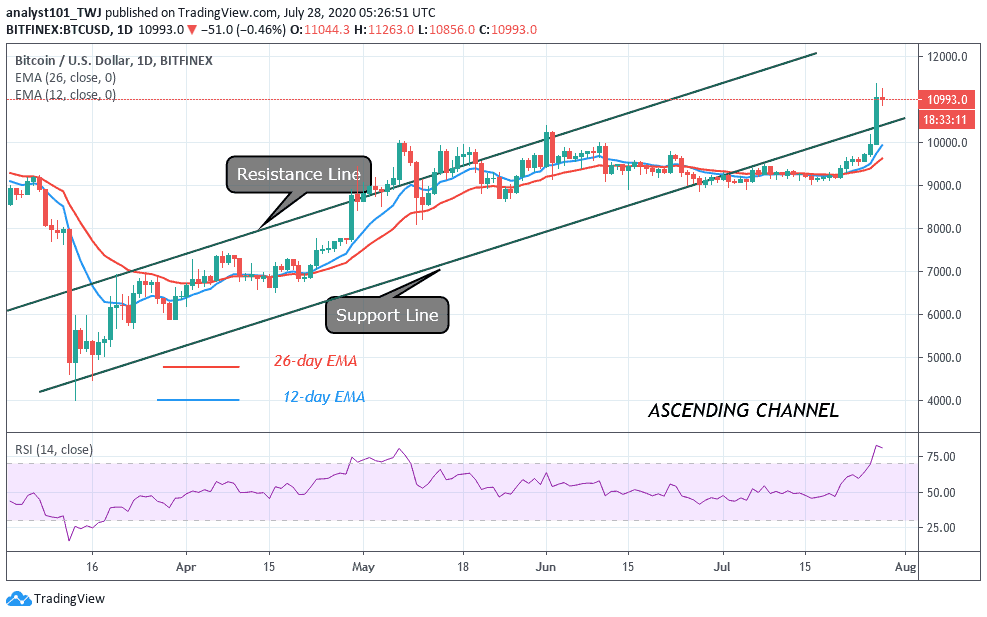