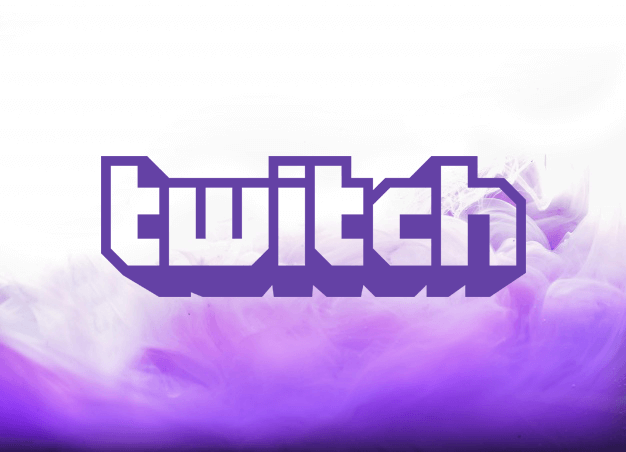 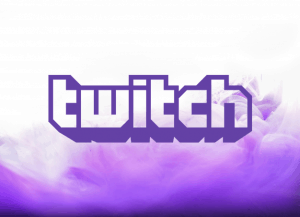 According to reports by Blockonomi, Twitch has over again started accepting Bitcoin as a method of payment on its platform. Twitch offers video gaming streaming services and its users have to pay subscriptions. The use of Bitcoin for these subscriptions had been removed from the platform earlier in the year. Bitcoin is now accepted again but from particular markets in which Twitch is available.

The payment for Twitch’s services using Bitcoin will be done through Bitpay. Bitpay is a payment processor that converts the cryptocurrency into fiat currency. This means that Twitch itself does not receive the Bitcoin but their clients are able to make the payments from their Bitcoin wallets. Having a service such as Twitch accept Bitcoin as a mode of payment is a major step for cryptocurrencies as a whole in their bid for mainstream adoption. It shows that cryptocurrencies can be used safely and seamlessly to make a payment of any kind. It will also provide a boost to the Bitcoin market itself as more Twitch users could buy Bitcoin to use it for their subscription payments.

Twitch’s announcement has sparked speculation about Amazon and the possibility of it also moving into cryptocurrency adoption. Twitch is owned by Amazon and conversation has been generated about Bitcoin becoming one of the payment options on Amazon. With social media giant Facebook entering the crypto market, it wouldn’t be much of a surprise to see Amazon also make a move. If an e-commerce giant such as Amazon gets into the cryptocurrency industry, it will put digital assets on a pedestal that will certainly guarantee their mainstream use. Bitcoin trading already has received a boost after Facebook’s announcement and there is no doubt about the potential impact of a company such as Amazon joining the crypto market.

Top Investment Firm Could Enter Crypto Industry With Own Currency

Solomon expressed that his firm already executed research on tokenization and that they believe in the potential of it. They believe that payment systems should head in that direction and banks should evolve to meet this development or they risk becoming obsolete. Other payment systems are likely to become less profitable if cryptocurrencies become mainstream and as such, the banking industry needs to be prepared for that possibility. 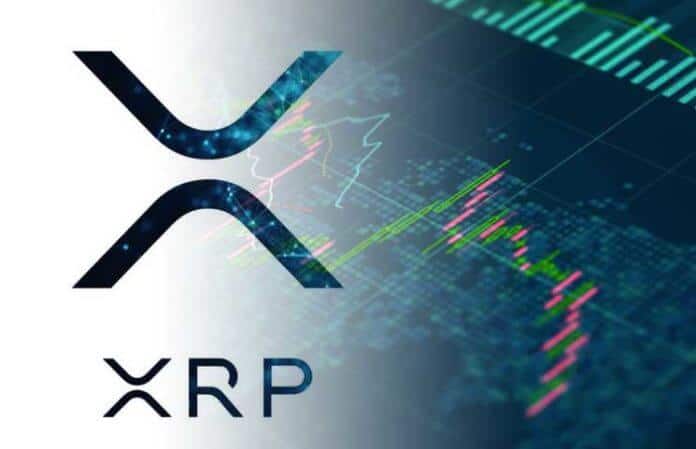 The security of cryptocurrencies and their compliance with financial regulations is one issue that ...