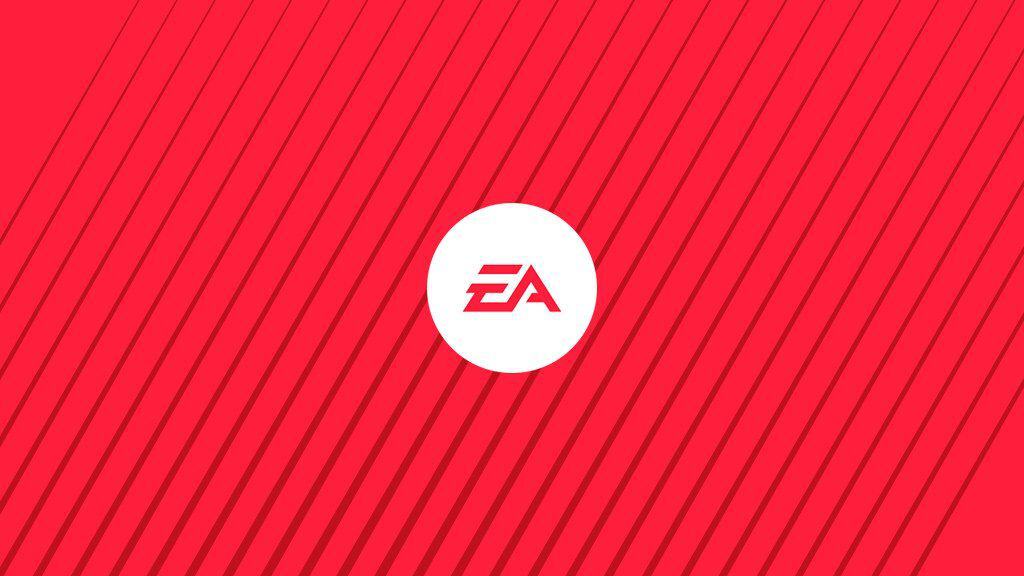 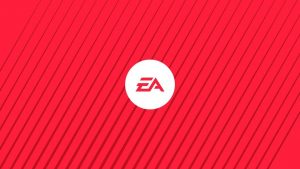 Gaming applications are one of the most widespread use cases for cryptocurrencies. Several games make use of digital assets as a form of rewards that players can benefit from.

When famous gaming company, Electronic Arts (EA) tweeted seemingly encouraging its users to invest in digital assets, many in the crypto community responded with excitement. It later turned out that the message from the company had been misconstrued.

EA is a gaming company that is popular for several of its games, including FIFA, Battlefield, and Need For Speed.

The company’s social media accounts have plenty of followers, and when a tweet calling for investment in crypto was posted on its official Twitter account, it quickly generated a lot of conversation.

Thousands of Twitter users engaged with the tweet, and there was considerable excitement from crypto using gamers who assumed the tweet was a hint that the company is entering the crypto space.

It later turned out that EA was promoting one of its new games in which there is a character named Crypto.

Other accounts belonging to arms of EA joined the conversation, and it became clear that the original tweet was in no way referring to actual cryptocurrency.

Popular crypto exchange, Binance, chimed in on the thread and said that they have an unending love for the gaming company.

There is speculation that people seeking to promote cryptocurrencies may have hacked EA’s account.

There have been many cases of Twitter accounts belonging to high profile individuals or companies being hacked and getting used for crypto promotion.

This might have been the case with the crypto tweet which surfaced from the EA account, and the company may have saved themselves from embarrassment by playing along and promoting their game in the same stride.

Gamers have widely called for EA to enter the cryptocurrency market with tokens which players can use for purchases and rewards.

At the rate which crypto use is growing, it would not be a surprise to see a company such as EA enter the market with a digital asset of its own or with an adopted one.

Many of those who play EA’s games would like to see gaming rewards evolve into digital assets, and it might be in the company’s best interests to look into cryptocurrency. 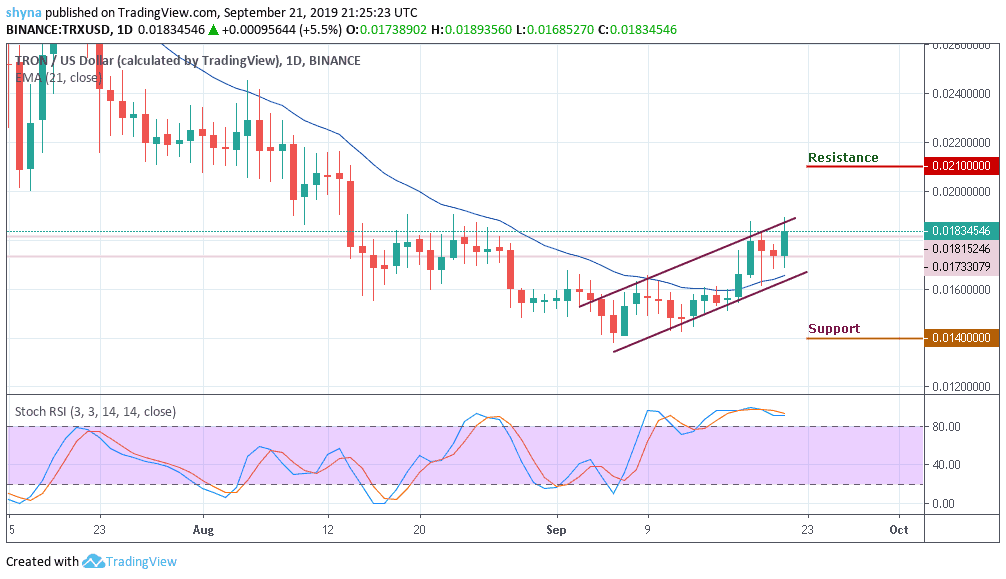