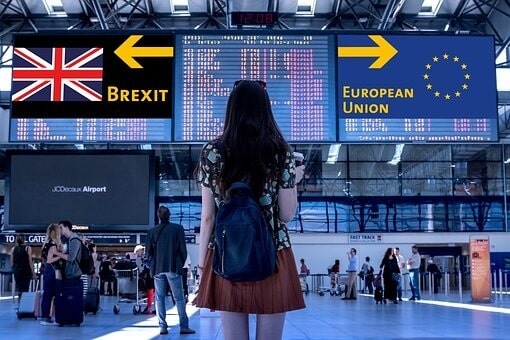 The debate about Brexit has been on for years. Brexit has caused so much stir both at home and abroad. Brexit is, however, tending towards another direction as London and Brussels settle it out as well.

The recent announcement by the U.K. prime minister confirmed an imminent separation between London and Brussels come October 31. Financial analysts predict this may have an effect on the financial and economic system of the continent as a whole. The solace however in this whole saga may be cryptocurrency.

Cryptocurrency as the Panacea to the Brexit Saga

Looking at both sides of the coin, the Brexit saga, and Brussels deal, the economic challenges to be presented might be meager income, rise in unemployment while it is believed that the UK will be able to exercise full rights over its border.

A premise has been put up by analysts, suggesting that if Brexit happens without Brussels settlement, movement between the countries in the EC, the UK and the continent as a whole will be affected.

Great Britain will, however, open its doors to immigrants and which is already doing, However, cash flow will increase from the UK outside to other European countries because some immigrants may choose to stay back in the UK if their residency supports their employment status. Bearing in mind that the national currency of Britain is British Pound. It never accepted the Euro, therefore the fiat exchange method may become more complicated and tougher to send money outside.

Cryptocurrency as the Solution

The solution to the complicated issues of the fiat exchange method which may result from the Brexit deal lies in cryptocurrency. It is easy, cheap and doesn’t require a third party. All that is needed is a crypto wallet.

Britain has always been a hub for digital assets companies, although most of these companies are now planning to open offices elsewhere outside Europe. An example is Revolut.

It is believed that the crypto sector in Britain will grow in leaps and bound considering the financial structure it has in place.

Revolut, a digital asset company that also provides online banking services, hosts five cryptocurrencies as well as BCH. It also boasts of a mobile app on which exchange is been carried out. It also provides an easy switch experience for its users between digital coins.

Hopes are also raised in companies like Cashaa and Wirex. Wirex is the most prominent crypto debit card provider in Europe. Its platform synchronizes with the Visa payment system through an easy switch between cash and cryptocurrency.

Cashaa is an online financial service provider that affords you the opportunities to have a Euro bank account and UK current account supporting both cash and crypto operations. 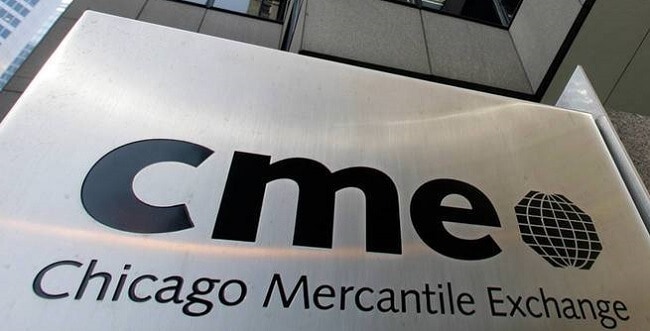 CME To Add Options Trading In The First Quarter of 2020