Over the past few weeks, cryptocurrencies have been suffering from a variety of challenges. The markets haven’t been performing as well as industry players would like. Regulators and government officials around the world have also been questioning the very basis of cryptocurrencies and their quest for mainstream adoption.

Tron’s TRX is currently ranked number 11 on the crypto markets. The cryptocurrency fell out of the top 10 and its position as the number 10 currency was taken by Stellar (XLM). Over the last couple of days, Tron has experienced trading volumes close to $700,000 and the coins currently in circulation stand at a value of about 66.68 billion coins. The surge Tron is currently experiencing would entice traders and rightly so. This would be a good time to buy Tron (TRX).

If one looks at the charts for Tron over the past 6 months, they can see that the cryptocurrency rose from trading at 0.019 at the start of the year to trading at 0.040 at the end of the six months. The coin was affected by the markets and it fell but if the trajectory it took in the first half of the year is anything to go by, Tron may have a similar journey in the second half of the year.

President Donald Trump recently put Bitcoin and cryptocurrencies in the spotlight after he questioned their volatility and their susceptibility to being used in financial crimes. Justin Sun, CEO of Tron, responded to President Trump’s tweets saying that the president had been misled by fake news. He went on to invite President Trump to a luncheon hosted by himself, crypto stakeholders and Warren Buffet. The purpose of the luncheon would be to explain cryptocurrencies better to the American president.

The other crypto industry players that have been invited by Sun to the luncheon include the heads of Litecoin, Binance and Huobi. These are some of the leading companies in the crypto industry and their presence would offer much needed perspective to what cryptocurrencies are and how they can be assimilated into the mainstream. It has not yet been determined if President Trump will accept the invitation. Whichever way it goes, the offer by Sun will buoy the markets and encourage traders to buy crypto. 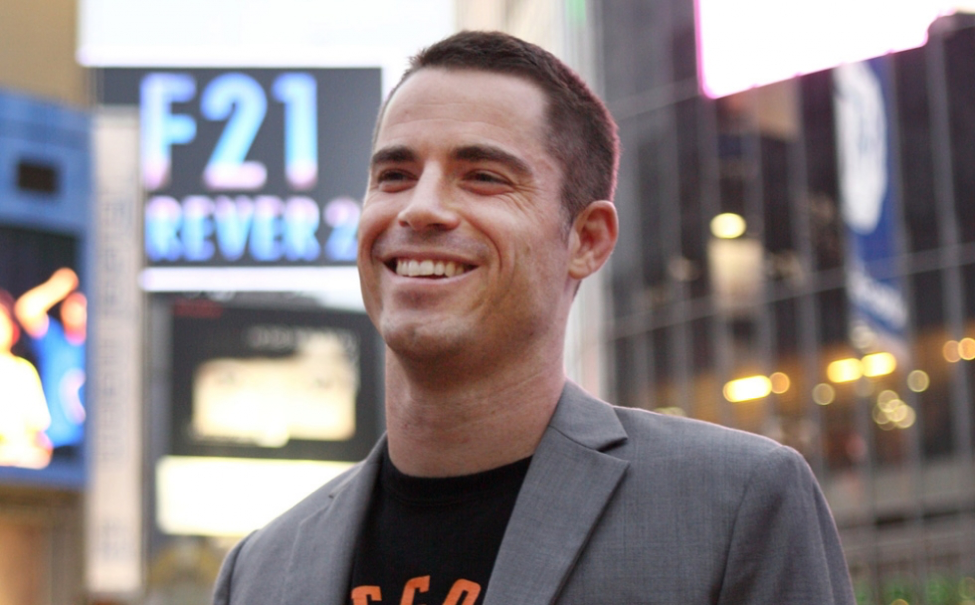 Differences in opinion about what Bitcoin should be have not stopped Bitcoin.com CEO, Roger ...