Homenewstrezor launches investigation over phishing attacks on its users 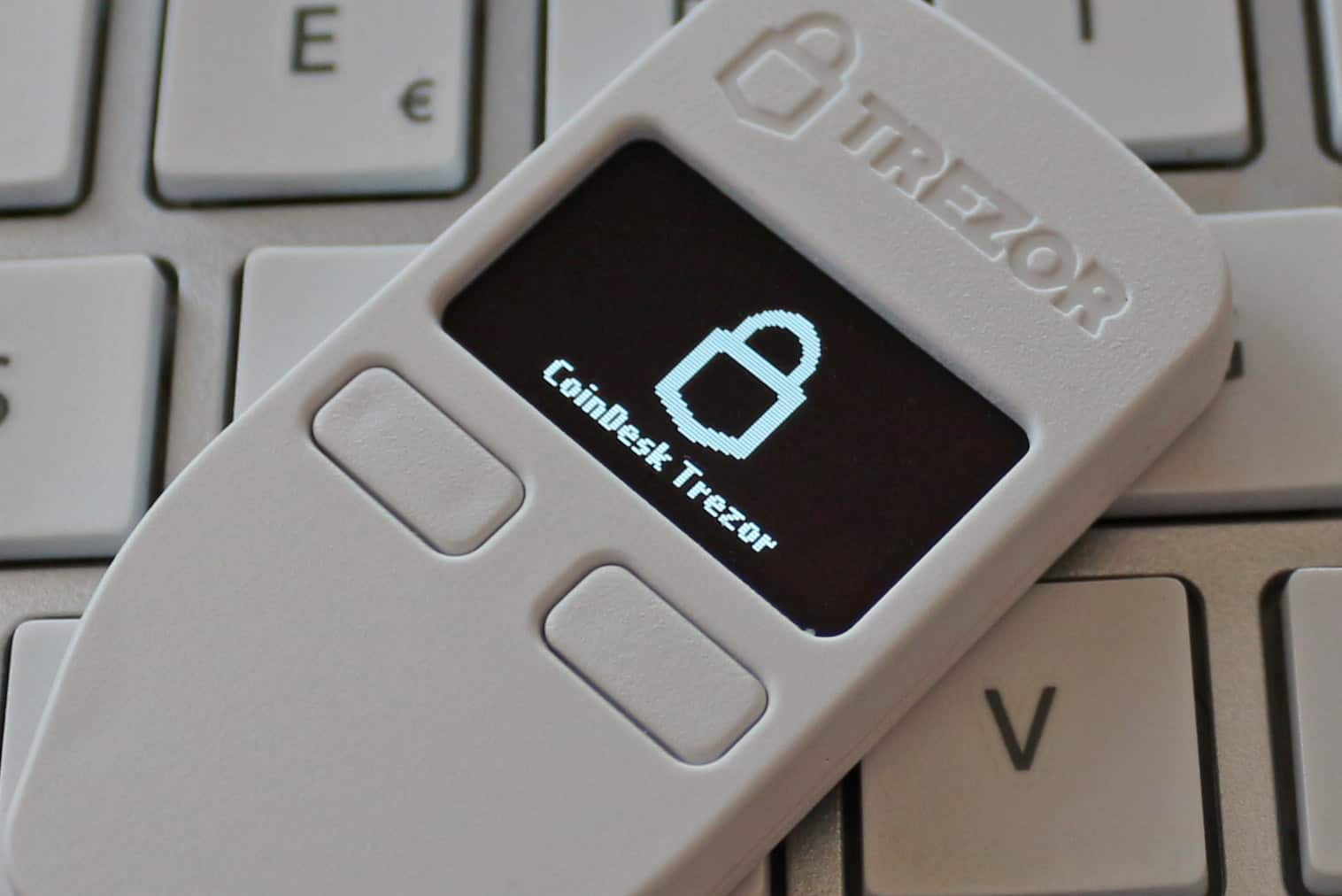 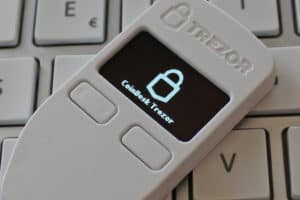 Cryptocurrency hardware wallet provider Trezor says it is investigating a recent phishing campaign that targeted its users through their registered email addresses. The firm started the investigation after receiving several alerts from Trezor users on Twitter.

According to the alarms, unauthorized actors contacted several Trezor users posing as the company. The goal of these scammers is to mislead gullible investors and steal their crypto funds.

Some of the Trezor users received an email asking them to download applications from the “trezor.us” domain, which is a fake domain that clones the official Trezor domain name, ‘trezor.io.’

Initially, Trezor thought the affected email addresses belong to a list of users that subscribed for newsletters, hosted on Mailchimp, and American marketing service providers.

Users Are Deceived Into Downloading Updates

The bogus data breach notification also noted that the company doesn’t know the extent of the breach. It further asked users to set up a new PIN on their hardware wallet by downloading the latest update.

However, when the user clicks on the downloaded link, it takes them to the fake website where the threat actors can carry out further damage to the user’s system.