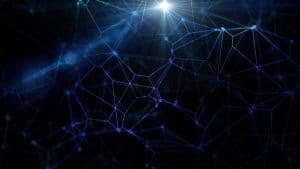 CoinGecko, a cryptocurrency data and analysis platform, released its yearly report earlier this week, providing insights into some of the developments and milestones in the crypto space that were recorded in 2019.

Not Much of Surprise Here

As expected, the most significant catalyst of this was the resurgence in the Bitcoin value, as the digital asset was able to bounce back from what was a rather rough 2018. Trading volumes also saw a considerable increase, gaining almost 600 percent and ending the year at over $50 billion in crypto traded across platforms.

Bitcoin was unsurprisingly the best-performing cryptocurrency of 2019, gaining 95 percent across 2019 despite showing some volatility and sustained drops in value towards the tail end of the year. The results were strikingly similar to those of many others that compared the performances of various investment products and took cryptocurrencies into consideration.

Last December, CoinDesk reported that cryptocurrencies were able to come back from the depths of the crypto winter to still outperform other asset classes, including commodities, equities, and bonds. Quoting Digital Assets Data co-founder and president Ryan Alfred, the outlet revealed that large-cap cryptocurrencies had the most impressive year, posting way more significant returns than traditional assets.

However, CoinGecko’s report seemed to be more in-depth, especially since it focused only on cryptocurrencies. For instance, it showed that the top 5 digital assets by market cap posted an average of 206 percent in returns. Of all five digital assets, XRP posted the most concerning results by far, as it ended up losing 45percent of its value throughout 2019.

XRP’s performance has been a cause of worry for analysts and market participants for several months now, as it almost seems as though its creators, San Francisco-based Ripple Labs, have decided to move forward without the assets. Ripple Labs has been doing more work with its On-Demand Liquidity (ODL) products, including xRapid and xCurrent. The company has also made several strategic alliances, including but not limited to its decision to purchase 10 percent of global payment processor MoneyGram.

The company ended last year with a $10 billion valuation, as it kept on growing despite disappointing results from its native token. Yesterday, it published a blog post in which it reported that total sales of the XRP token for the fourth quarter of last year had amounted to $13.08 million, a 66 percent drop from the $66.28 million it raked in from XRP sales in Q3 2019. 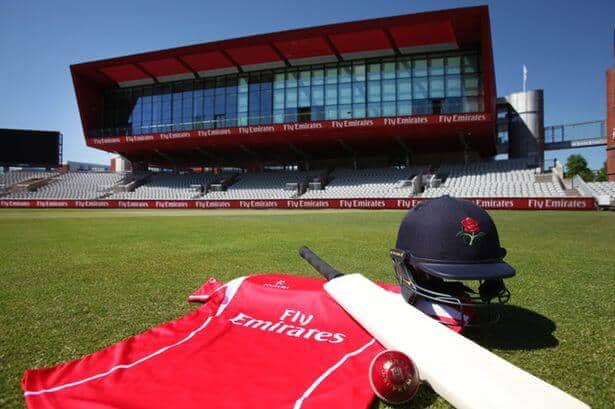