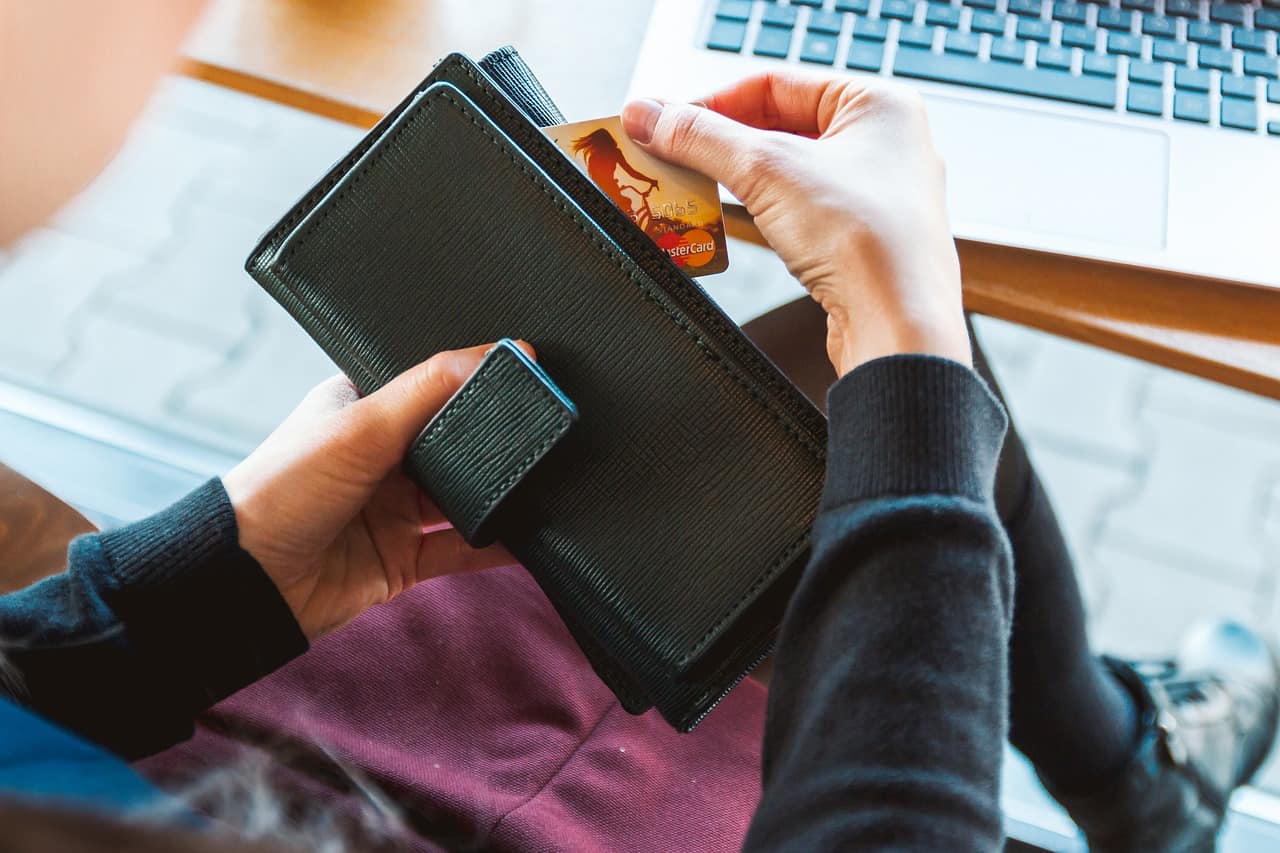 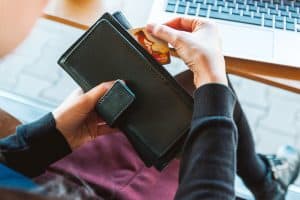 Some top crypto players are urging users to comment against the proposed FinCEN new crypto rules before the comment section is closed next week. Earlier this month, the US Treasury Department proposed a bill that will require crypto holders to comply with KYC (Know Your Customer) rules for crypto transactions of more than $3,000.

Some companies like crypto exchange Coinbase have joined other stakeholders in the industry to solicit more comments, which could force the regulator to suspend the proposed amendment.

In a blog post shared by Chief executive officer of Coinbase Brian Armstrong, he commented that if the proposal is allowed, it will cause “too much of an instruction”, especially when it comes to user privacy. The proposal will be passed into law if it gets more backing, and a comment section has been created for users to share their thought before January 4 when the section will be closed.

As a result, Coinbase and other top players in the crypto industry are calling on users to drop their comments before the deadline to stop the proposal.

Coinbase said the U.S Department of Treasury proposed the regulations forcing cryptocurrency exchanges to collect and share more details of any individual who transact crypto with them. 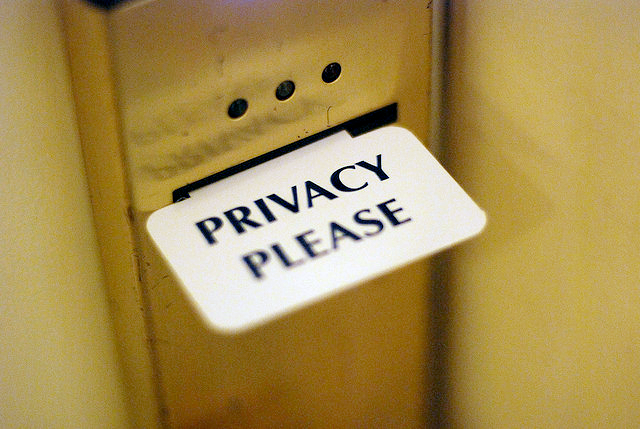 This means the government will have more personal information about individuals, which is a big infringement on their privacy rights.

Coinbase urged its customers and other crypto users to voice their concerns on the provided portal before the comment session is closed. Coinbase explained that if the proposal is passed, the exchange will henceforth collect the name and address of anyone who receives or send crypto worth more than $3,000.

But the limit may not be practicable, which means the proposal may affect all types of crypto users.

Coinbase said there have been other similar government proposals in the past, but the timeframe given for comments for this one is relatively short.

The company said while for other proposals, the timeframe is between three months and six months. But for this proposal, the timeframe before the comment is closed is barely 15 days. As a result, Coinbase is urging users to comment as soon as possible because the proposal will affect their privacy.

Also, Blockchain analytics firm Elliptic faulted the proposed rule, saying it could be ineffective and impact negatively on the money-laundering campaign.