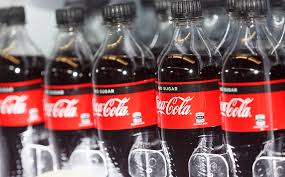 Coca-Cola Amatil, a major distributor for the global soda brand Cola-Cola, is making some strides that would help it to allow Bitcoin payments across vending machines. On Monday, the company announced that it had inked a new deal with Centrapay, a top digital asset technology platform.

In the press release, Coca-Cola Amatil pointed out that it has over 2,000 vending machines across New Zealand and Australia. By partnering with Centrapay, the company is looking at bringing Bitcoin payments straight to vending machines across the two countries. Customers will now be able to spend their digital assets by scamming a QR code on a payment sticker with their smartphone cameras.

However, the press release also pointed out that users will need to have the Sylo Smart Wallet to access the feature. The wallet is a decentralized application that integrates a digital wallet into messaging services. The wallet is listed on Hong Kong-based crypto exchange KuCoin, and it provides support for Bitcoin and all major ERC-20 tokens.

Sylo already has about 250,000 users. Newcomers will be able to download the app on their phones, add Bitcoin to their wallets, and make seamless QR vending machine payments whenever they want a coke. Dorian Johannink, the Co-Founder and Business Manager, also pointed out that the companies could extend functionality for other digital assets. This will allow non-Bitcoin holding crypto lovers to make coke purchases seamlessly too.

Coca-Cola Amatil is the largest bottler and drink distributor across the Asia Pacific region. The company supports 140 brands and 270 million consumers.

Jerome Faury, the chief executive of Centrapay, also pointed out that a lot of users have been reluctant to try Web 3 technologies because of the limitations in user experience and technology simplicity. He touted the company’s ability to solve these issues, thus bringing the benefits of new Internet technologies to companies and their customers.

“We’re working to create a future where individuals are in control of their own data and digital identity. Brands can connect directly and ethically with people, empowering them to make the right purchasing decision,” he added.

Thus, coke lovers across New Zealand and Australia will have a suitable option to help them purchase their sodas and ensure their protection at the same time. He also pointed out that success with this will allow all partners to expand the crypto payment ability to vending machines across the world.

Amatil isn’t the only coke bottler that will be dabbling into the Web 3 space. Last November, Business insider reported that Coke One North America (CONA), a tech firm that manages the IT operations for all of Coca-Cola’s partners, had partnered with German software firm SAP to develop a blockchain platform that will help manage its supply chain.

The report noted that CONA manages and ships almost 160,000 Coca-Cola products daily. With blockchain, the company expects to reduce the time taken for order reconciliations, moving it from 50 days to just a few.  As part of the system, the company will have an inter-organizational, transparent ledger that will give real-time insights into different bottlers’ transactions on the network. 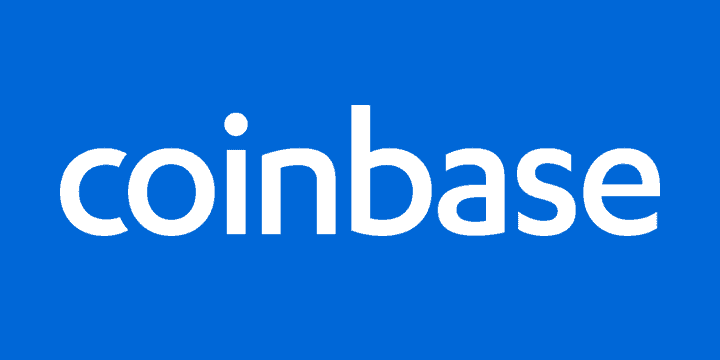 Coinbase, the San-Francisco based cryptocurrency exchange that is often very careful about which assets ...