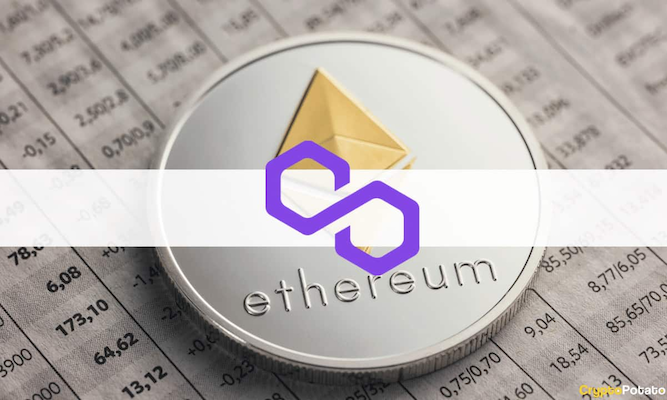 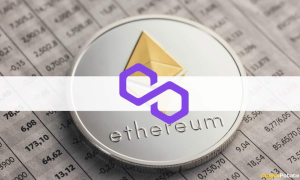 DeLabs, the start-up that created the two most popular Solana NFT collections, DeGods and y00ts, has disclosed that it has obtained a $3 million grant in order to convert y00ts to the Polygon sidechain of Ethereum.

DeGods and y00ts are both departing Solana, but y00ts has the financial resources to do so

According to a post made on Discord by the company’s founder Frank, nicknamed Rohun Vora, DeLabs would use the money to expand its NFT ecosystem by starting a crypto incubator and recruiting new staff.

Here is a screenshot of our latest @y00tsNFT Discord announcement. pic.twitter.com/qWxjBsexv6

The DeLabs team’s DeGods PFP collection on Solana was the team’s first commercial success, while Y00ts is a spinoff collection of profile pictures for NFT. Other than the planned transition to the new blockchain, the money appears to be offered without conditions. According to Frank, the money is coming in as a “non-equity grant,” which means Polygon won’t get a share of DeLabs in return.

The founder of DeLabs stated, “DeLabs as a firm has been understaffed for a long. Our ability to be a little less careful with our monthly burn is made possible by our ability to secure an extended runway with non-dilutive financing.” Although Polygon hasn’t yet made the y00ts grant amount public on its own social media channels, the company is in favor of Frank’s choice.

A Polygon representative said in public,

“Polygon fully supports Frank and the y00ts team’s dedication to transparency and we look forward to all of the projects that will build on Polygon via their launchpad.”

FTX’s demise and DeLabs’ switch from Solana to Polygon and Ethereum happened just one month ago. Sam Bankman-Fried, the company’s former CEO, invested heavily in Solana and a number of ventures based on the network, including the now-defunct decentralized exchange Serum. Serum, which was created by Bankman-Fried and FTX, served as the foundation for all DeFi activity on Solana at its peak.

According to CoinGecko data, SOL is down 6.5% from one month ago and is down 91% from one year ago. However, DeLabs had other options for y00ts besides Polygon. Frank claimed that DeLabs picked Polygon for y00ts despite considering “far greater bids” because “it’s the most interesting direction for y00ts as a project.” With well-known companies like Starbucks, Coca-Cola, and Disney, Polygon has contracts. Frank has hinted that y00ts will eventually participate in those major brand collaborations on Polygon. 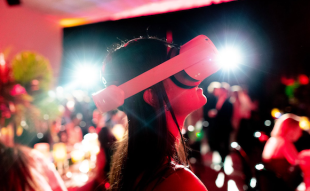 Join Our Telegram channel to stay up to date on breaking news coverage Niall ...