Homenewsthree arrows is back what are their plans 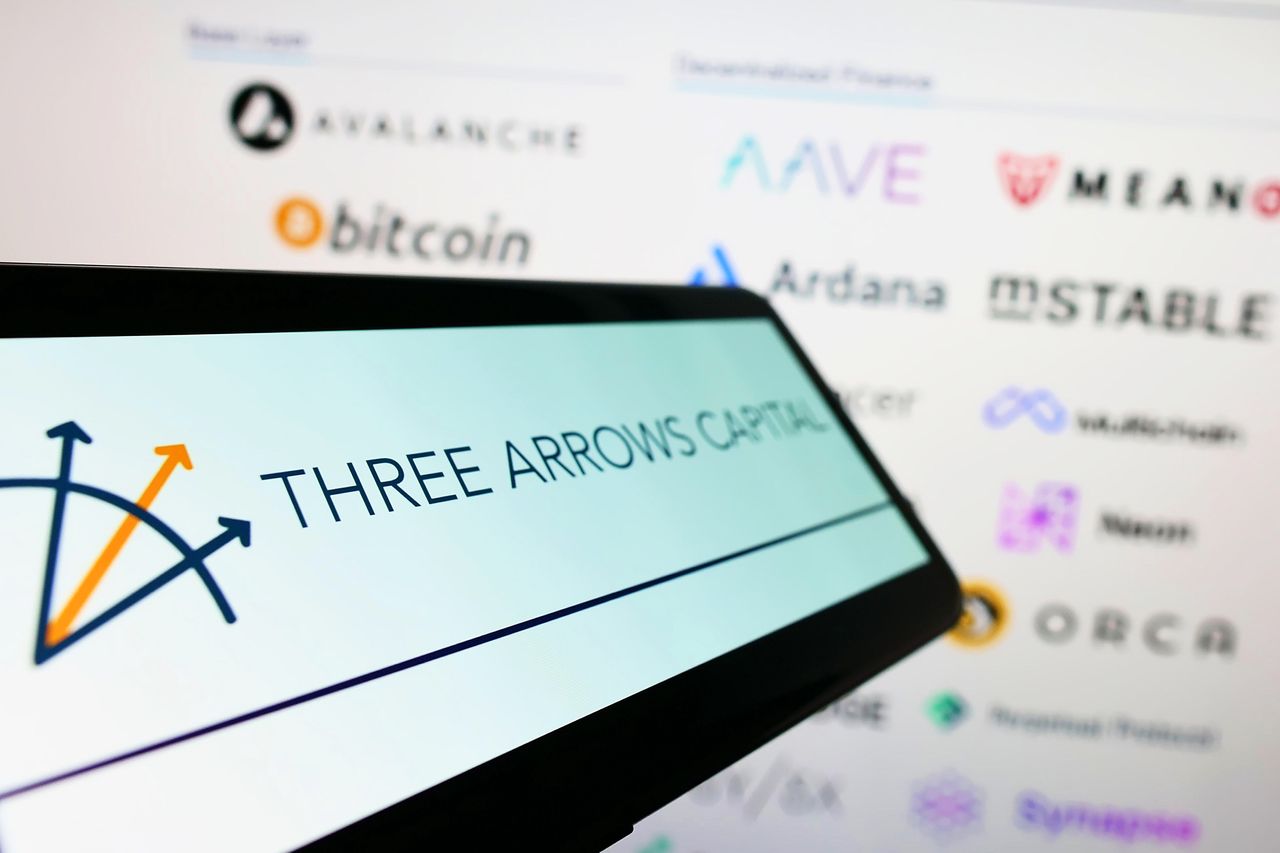 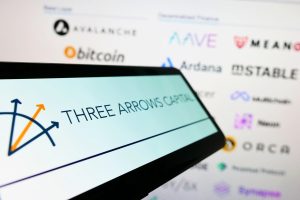 The founders of the collapsed crypto hedge fund Three Arrows Capital, Su Zhu and Kyle Davies, are already making plans to raise $25 million for a new cryptocurrency exchange known as GTX. The crypto community is reacting to the news, given that 3AC’s collapse was one of the biggest failures in the crypto industry in 2022.

A report by The Block referred to two separate pitch decks that show the plans of the disgraced 3AC co-founders. The new GTX exchange is planning to fill the gap that FTX has left behind.

GTX is a spinoff from “FTX,” with one of the pitch decks even using the phrase “because G comes after F.” The pitch deck says that the exchange will allow depositors to transfer their FTX claims to the GTX exchange and get credit using a token known as USDG.

The 3AC duo is teaming up with Mark Lamb and Sudhu Arumugam, the co-founders of CoinFlex. The GTX executive team comprises several executives from CoinFlex, including the chief technology officer and the general counsel. CoinFlex is an exchange that is also in the process of restructuring.

GTX will use the technology provided by CoinFlex to create the exchange. The exchange’s legal team will also oversee the recent claims triggered by multiple bankruptcies, including that of firms like Celsius and Voyager. The exchange plans to launch as early as February.

3AC was one of the largest crypto hedge funds until 2022 when it collapsed after massive exposure to Terra’s demise. Teneo is liquidating 3AC assets, and the company has already filed for Chapter 15 bankruptcy. Zhu and Davies went under after 3AC’s fallout but later resurfaced on social media.

There has been a lot of backlash on CoinFlex following news of this exchange’s launch. The name of the exchange and the involvement of Zhu and Davies, whose whereabouts remain unknown since 3AC’s demise, have attracted criticism.

The CEO of Wintermute, one of the largest crypto market makers, has said that his company will cancel those who invest in the new exchange. The former director of engineering at Ripple, Nik Bougalis, has called the new exchange a “scam.”

CoinFlex has come forward to address the backlash. The firm has said it will not use the name “GTX,” as highlighted in the leaked pitch decks. CoinFlex said that “GTX” was only being used as a placeholder name.

The distressed firm has also noted that the funds raised in the planned $25 million funding round will go towards operational growth and boost equity value for the creditors and shareholders of the company. 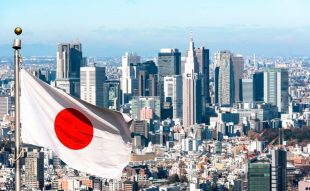 Join Our Telegram channel to stay up to date on breaking news coverage Japan ...