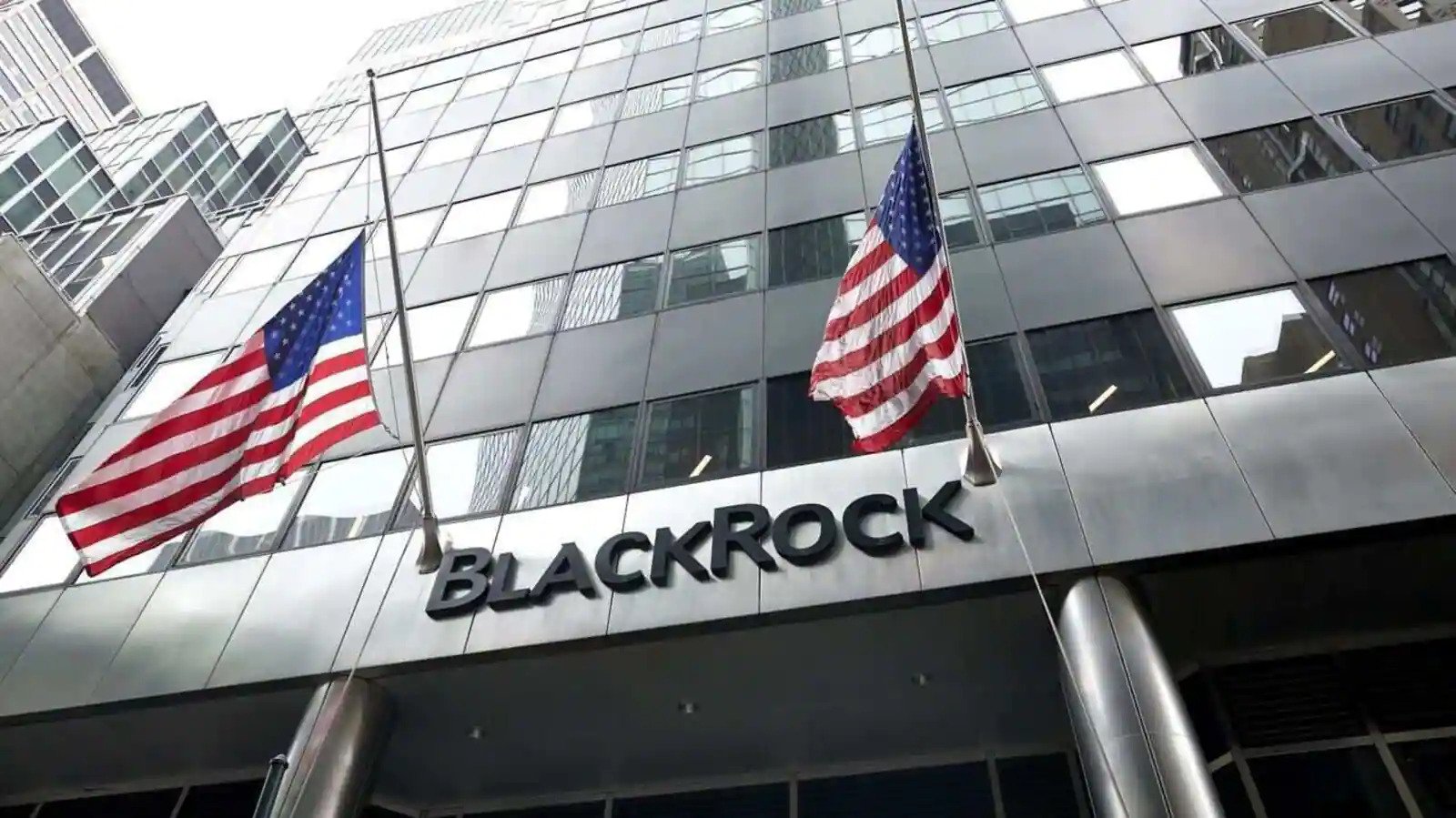 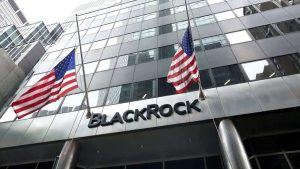 The world’s largest asset manager, BlackRock, was a huge investor in FTX. BlackRock’s CEO, Larry Fink, has now said that the asset manager lost $24 million in the FTX fallout. Fink has also said that crypto technology remained relevant despite what happened with FTX.

While speaking at the New York Times Dealbook Conference, Fink said that the asset management company had invested $24 million in FTX. He added that there appeared to be “misbehaviors of major consequences” in FTX.

Fink attempted to downplay the amount of capital that BlackRock had lost to FTX by referring to Sequoia Capital, a venture capital firm that had also invested in FTX. Sequoia’s investment into FTX was $214 million, and the firm has since marked down this investment to zero.

FTX filed for Chapter 11 bankruptcy in early November. The exchange owes more than $3 billion to its top 50 creditors. The company also has around one million total creditors. FTX’s bankruptcy filing was made after the exchange suffered from a bank run triggered by concerns about Alameda’s balance sheet.

The collapse of FTX has continued to paint a gloomy picture of the crypto sector. Cryptocurrency prices are yet to recover to the levels they were trading at before the FTX fallout. Regulatory attention in the sector is also growing, with the US Treasury Secretary, Janet Yellen, saying she was still skeptical about cryptocurrencies.

Fink was not the only key player in the financial markets that shared his thoughts about the FTX demise at the New York Times conference. Interestingly, the founder and former CEO of FTX, Sam Bankman-Fried, also made an appearance through video conferencing.

In an interview with Andrew Ross Sorkin as part of the conference, SBF said that his lawyers did not think it was a good idea for him to speak at the conference, but he believed it was his duty to speak up.

However, the interview sparked a lot of controversy. As soon as the New York Times announced his appearance, the move raised concerns, with the crypto community wondering why legal action had not yet been taken against him for mismanaging user funds.

During the interview, SBF reiterated that FTX US remained fully funded and could process withdrawals. “I made a lot of mistakes, never tried to commit fraud. I was not really cautious enough from a downside perspective. I was looking at a 30% down move; then what happened was a 95% down move,” he said.

SBF has also hinted that he was willing to appear before the US Congress and testify about the collapse of FTX. The New York Times interview marks the most high-profile public appearance SBF has made since FTX filed for bankruptcy. 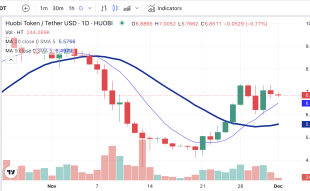