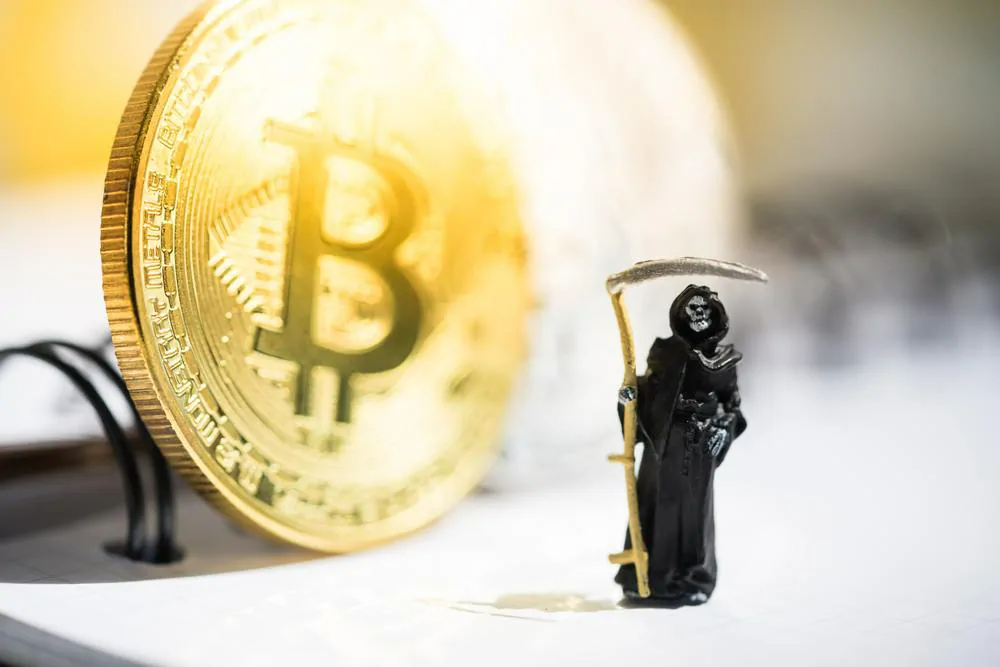 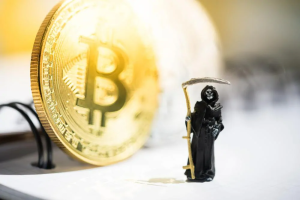 Vyacheslav Taran, the President of Libertex Group and creator of Forex Club, has died. Taran passed away on November 25 in France after a helicopter crash. Taran’s death becomes the third one that has shaken the cryptocurrency market following the deaths of Amber Group’s co-founder Tiantian Kullander and MakerDAO’s Nikolai Mushegian.

Another crypto executive dies in a helicopter crash

The Russian billionaire was en route from Lausanne, Switzerland, to Monaco before a helicopter crash that also killed the pilot. Libertex Group has confirmed the death.

“It is with great sadness that Libertex Group confirms the death of its co-founder and Chairman of Board of Directors, Vyacheslav Taran, after a helicopter crash en route to Monaco on Friday, 25 November 2022,” the statement read.

Taran founded Forex Club, a foreign exchange trading platform, in 1997. The 53-year-old, a trained radio engineer, led Forex Club into success. It emerged as one of the three largest exchanges in Russia before being closed down by the Russian Central Bank over registration issues. However, the exchange is still operational in over 100 countries.

Libertex Group was founded in 2012 as a subsidiary of Forex Club. The company is registered in Cyprus and offers multiple financial products, including cryptocurrencies. It also supports “in-app mining software.”

A Russian media outlet has also said that Taran was linked to other products, such as the Wirex app and the YouHolder wallet. He has also participated in other investments and real estate companies.

The helicopter crash that led to Taran’s death is being investigated. The crash happened despite good weather conditions, and the pilot was well-experienced. Additionally, France Bleu says another passenger who had booked the same flight canceled their trip at the last minute.

Taran becomes the third crypto executive to die in recent weeks. The co-founder of Amber Group, Tiantian Kullander, passed away in his sleep on November 23. Kullander was 30 years old. Behind co-founding Amber Group, Kullander also founded KeeperDAO, and he was among the board members of the esports company Fnatic.

Amber Group published a tribute to Kullander, saying he was recognized as one of the pioneers of the crypto industry. Before co-founding Amber Group, Kullander had worked at Wall Street. He was an emerging markets trader at Morgan Stanley and handled structured credit trading at Goldman Sachs.

The co-founder of MakerDAO, Nikolai Mushegian, was also found dead last week in Puerto Rico. He died after drowning in a riptide at a beach in San Juan. The Condado beach, where his body was discovered, is considered one of the most dangerous places for swimming.

Mushegian was one of the key figures in the crypto and decentralized finance (DeFi) space. Besides co-founding MakerDAO, he was also considered the architect behind the DAI stablecoin. He has also worked on the BitShares proof-of-stake blockchain network and co-founded the Balancer automated market maker. 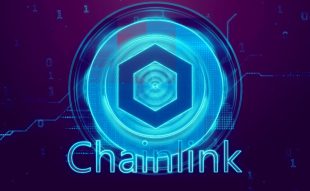 Chainlink Price Prediction: This Technical Set’s LINK Up to 10% Gains