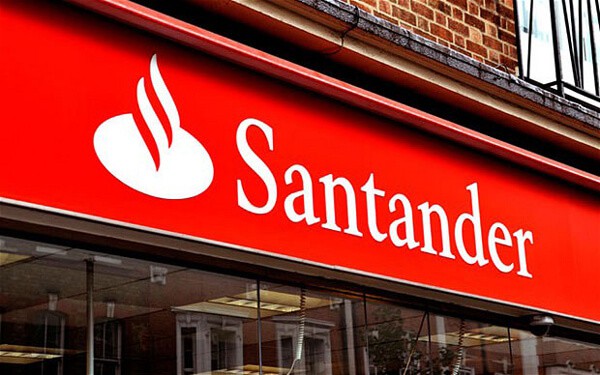 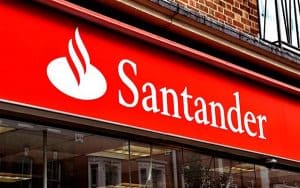 Spanish banking institution the Santander Group is working on initiating an expansion of its Ripple partnership. According to reports from several industry news outlets, the Spanish bank is working on developing a payment corridor, which will make it possible for customers in Latin American countries to send money into the United States faster and at no extra costs. Per officials from the bank, this new payment corridor will make use of One Pay FX, a mobile application that runs with the xCurrent software from Ripple Labs.

Currently, only Santander customers within the home country of Spain and the United Kingdom can send money to the United States with One Pay FX. Now, the bank is looking to bring this platform to Latin American shores. While the officials didn’t state the exact Latin America countries that would get this benefit, it has been confirmed that Santander operates in Brazil, Chile, Uruguay, and Mexico.

However, it is worth noting that just like Santander’s blockchain and cryptocurrency endeavors, this payment corridor won’t have anything to do with XRP, the crypto asset developed by Ripple Labs. While XRP has been instrumental in helping fund Ripple’s products, the Spanish bank seems to be steering clear of it. Ripple will need to look at other ways if it wants to get people to buy cryptocurrency.

XRP has been trading rather steadily on cryptocurrency exchanges and other bitcoin trading platforms, but adoption remains a significant issue for the asset.

Speaking with a news medium, Cedric Menager, the chief executive of One Pay FX, said that customers who weren’t even into processing international transfers have now started to use the service. He added that some of their customers who left to check out some of their competitors in the FinTech space have even returned, as the product has spurred a mass influx of both new and old customers.

Menager touted the xCurrent product, adding that unlike the SWIFT messaging system, xCurrent is quicker, cheaper, and provides users with a view of the prevailing exchange rates before money is sent.

The bank officials also claimed that this expansion is due in no small part to the increased adoption that One Pay FX has received. The product was launched last year in just four countries- Spain, the U.K., Poland, and Brazil- as those markets represented over half of the bank’s total profits. Now, officials have confirmed that it is getting more traction.

While the bank didn’t show any of its transaction volumes for the product, it claimed that the numbers had increased threefold between January and June 2019, while its volumes for Spain alone had increased by 120 percent year-on-year in April as well.

Manager believes that by expanding One Pay FX, the bank will now provide easier money transfer methods to its customers in Latin America, as they will be able to move from international transfers to faster, more convenient online payments.

The payment corridor is expected to be launching country by country, although Santander didn’t disclose which countries will get integrated first. The bank also confirmed that One Pay FX is coming to the U.S., although a launch date hasn’t been agreed on yet. Given the different financial and regulatory environments, pulling that off won’t be as easy. 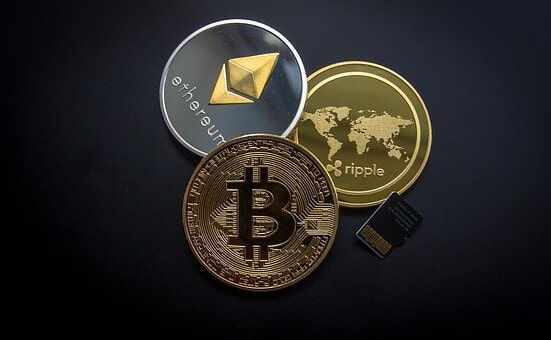 2 Reasons Why Cryptos Are Currently Bearish