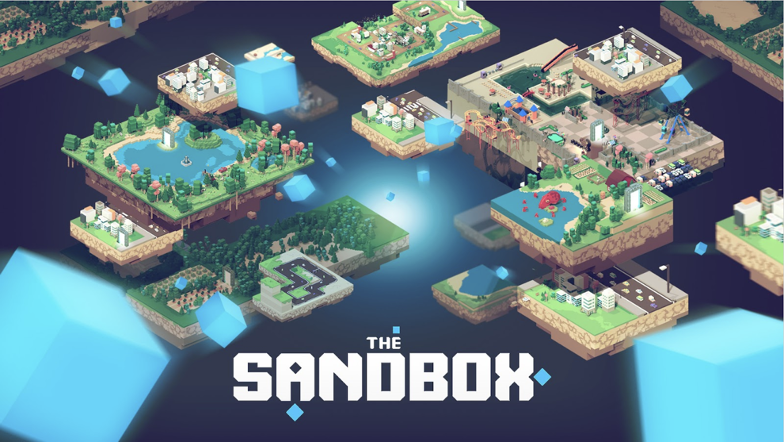 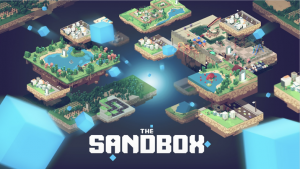 The blockchain industry is known for being one of the most innovative and high-potential industries, that may provide solutions to several major problems faced today in the future. There are several categories that it has dedicated focus on, and has been widely embraced by a huge audience all over the world.

Among these, the most recent and highly impactful development that blockchain could achieve is the metaverse. Since Facebook announced its plan for Meta, there has been an exponential increase in the interest for such projects.

When talking about Metaverse, one of the few projects that will definitely come to everyone’s mind first is Sandbox. However, as a project based on the metaverse, Sandbox is recently being considered to have fallen from its former glory.

Initially created without any blockchain integration, Sandbox was launched in 2012. The goal then was to create immersive digital worlds for players. After adding a blockchain element to it, the project took off within a matter of months. Created by Arthur Madrid and Sebastian Borget, the game is technically owned by Animoca Brands.

Sandbox introduces itself as a community-driven platform where creators can monetize voxel assets and gaming experiences on the blockchain. It is a virtual world that has three chief offerings- The VoxEdit, Marketplace and Game Maker. All three are an integral part of the platform. These are just tools that can be used to create unique assets within the game which can then be featured as NFTs.

Sandbox allows users to build using their imagination. As a virtual world which is highly interactive in nature, the income opportunities that the game features are also tremendous. This incentivized its exponential growth back in 2021. Major brands like Gucci, Adidas etc were seen to be actively participating in the ecosystem as it grew in value.

SAND, the native token for Sandbox was one of the top gainers that had bore massive profits to its users during the bull run. The token went up more than 11,200% at its peak and was trading at around $8.4 from its currently corrected price of around $0.95. Sandbox stood among the top metaverse-based projects in the space since its inception and still keeps the position to the day.

While it may still be on top of the charts as the biggest metaverse token, there has barely been any growth within its community or infrastructure. The project which features more than 50 major brands under its umbrella of the virtual world, hasn’t been exposed to the amount of audience it used to reek in during its former days.

Infact, it has been seen recently that the numbers dropped at a massive rate. The platform which previously hosted more than 20,000 players weekly now has a meagre weekly activity of around 1000. The numbers had started declining after bitcoin’s first correction but got a boost around November 2021, when the number had gone as high as 7000. However, it went right back to 1000 within a couple of weeks.

While the reasons for such a decrease in engagement could be the bearish sentiment or lower engagement, it is being seen that a majority of the community is allegedly “done” with the game.

As a platform that offers various interesting features, Sandbox was sure to pull a massive audience. But retaining them became hard since the developments within the projects couldn’t pivot according to the market trends due to their size.

Amidst this, Tamadoge has emerged as an excellent alternative recently. As a project launched recently, Tamadoge is the latest entrant to the famed Doge ecosystem. With its memecoin status and strong utility functions, the project has been steadily growing in terms of community and price.

The Tamadoge ecosystem isn’t simply a dog NFT-based virtual world. It is a platform that will host multiple income opportunities for users by including various P2E games and related features. As a P2E gaming platform, the fully metaverse-integrated project also has its focus on exploring multiple domains within the game industry, like the Move to Earn concept.

After a successful presale where the team managed to raise funds worth more than $8.5 million, TAMA, the platform’s native token is set to have multiple listings planned in the upcoming months. 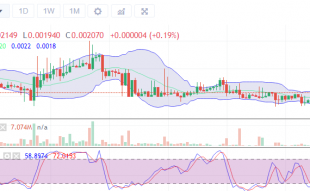 Value Deduction for LBLOCK: Lucky Block Holding Beyond $0.002050 Base