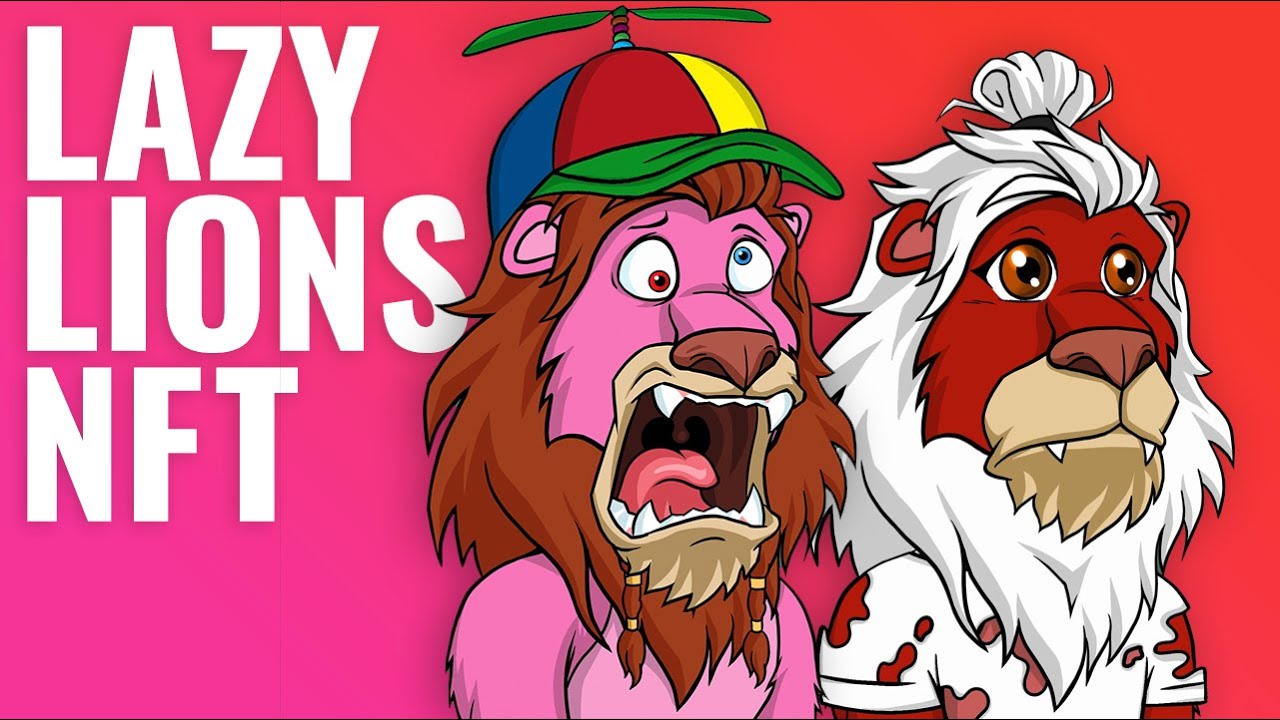 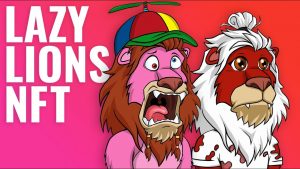 To stand out in the NFT world, you have to be distinct. A new collection is launched almost every day, but not all of them make it to the big charts.

In 2022, we saw a few projects scale heights nobody previously imagined. CryptoPunks, for example, has set a benchmark. The project has and is still on the top chart and never plans to leave its position. Another project, Bored Apes, made it big as well. Comparatively, it got popular because of the community it built. And how can we not mention Ether Rock? The very limited collection, of which one NFT sold for almost a million and a half dollars.

In all that craze, another collection, Lazy Lions, was launched. Within a few months, it gained immense popularity and now is one of the most desirable NFT collections available.

What are Lazy Lions?

Lazy Lions is a collection of 10,000 unique NFTs algorithmically generated on the Ethereum blockchain. The collection is generated by mixing over 160 traits including manes, hats, expressions, clothing and much more

The collection was created by a group of friends, locked down in Australia due to the Covid-19 related lockdowns. The creators choose Lion because, as Assyrians, they grew up around statues and images of Gilgamesh, where the lion was a constant figure. The lion embodied attributes of power and looked majestic. Not just that, the “Lion Pride” was also expected to give the community a superior impression.

They crafted a background story for the lions. The lions have become rich in the NFT space, and are now living on a private island, roaming around, sleeping for up to 20 hours a day, and being lazy.

On its initial launch, the collection was sold within 5 hours for over a 1.5million USD. The collection was launched on August 7th receiving an overwhelming response that clogged the system temporarily. The volume of sales was too high to handle.

Over time a big community has developed around Lazy Lions. Constant support from the community made the project one of the flagships. Though the markets aren’t as hot as they were at the peak, the collection has managed to maintain a floor price of 1.6 ETH

The roadmap provides a great insight into the vision of the team and is primarily focused on giving back to the group.

In late September, bungalows were introduced to the community. All the Lazy Lion collectors received a bungalow, for free.

Bungalows allow the collector to display NFTs within their Twitter banner. The collectors can edit the NFTs and interact with them like they would in a personal gallery. The bungalow is an intriguing way to display all your NFTs in one place.

Also, as someone who needs to sleep 20 hours a day, it makes sense to have a bungalow!

Rewards are a major highlight of the project. The rewards program is exclusively for Lazy Lions’ holders and allows you to win ETH every month by engaging with the project. You can earn these ETH by simply using the discord, setting up your profile picture as Lazy Lions on Twitter, or simply being part of the community. Additionally, Lazy Lion holders will receive a 2 per cent share as resale royalties in the unique rewards program.

This might seem very generous, but the team considers it to be a marketing expense. By not sponsoring celebrities or influences to put the NFTs as their profile pictures, the team plans to put the profits back into the community, for the better.

Since its inception, Lazy Lions has been growing in trading and engagement. The Lazy Lions Discord has close to a hundred and fifty thousand members. You might also consider checking out their Twitter that has over 85,000 followers.

The collection is currently available on OpenSea. If you want to know about the top NFT projects, read our guide on how to buy an NFT. 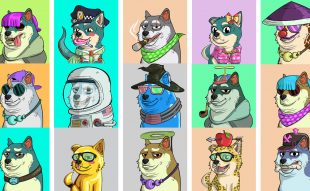 Doge Pound NFTs: A new Doge off the charts

At one time, Dogecoin dominated the crypto market as the only buzzword floating around. ...