Homenewsdoge pound nfts a new doge off the charts 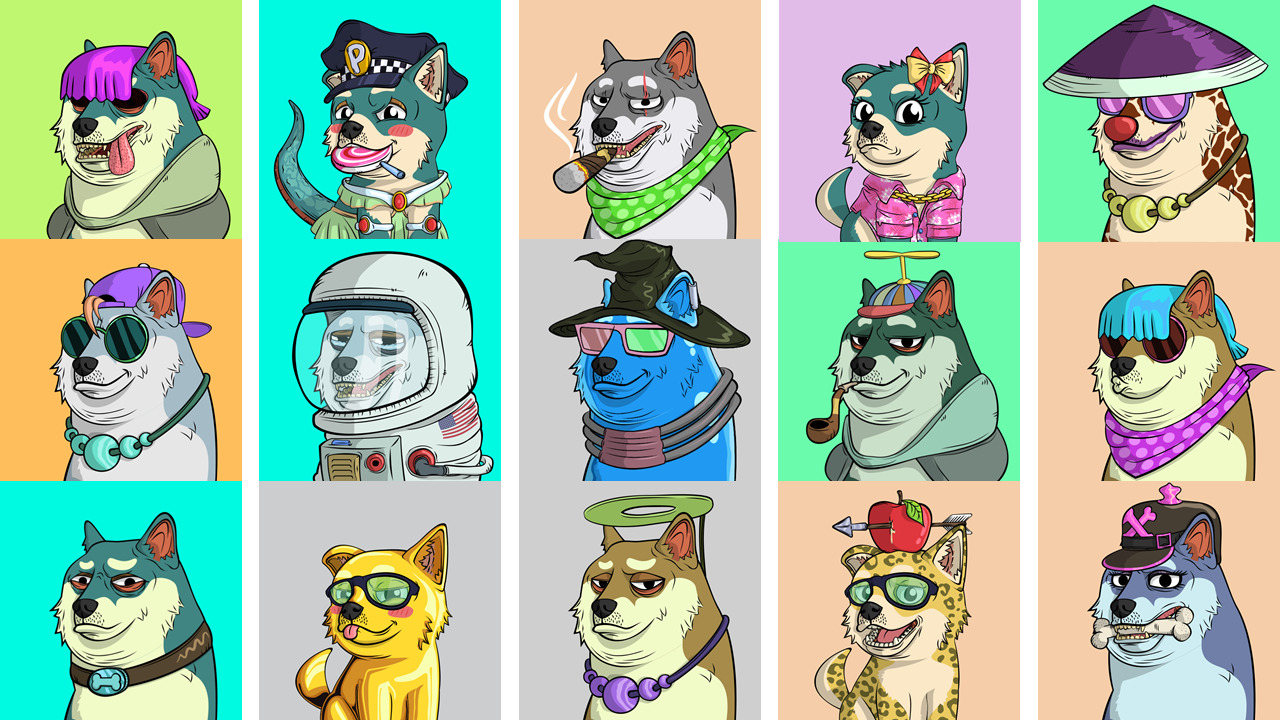 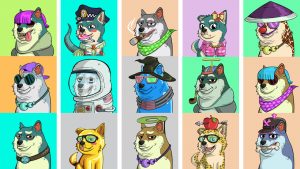 At one time, Dogecoin dominated the crypto market as the only buzzword floating around. In its time, it managed to inspire a lot of other projects, most eventually bearing the name Doge.

One such project that shares the name with dogecoin is the Doge Pound. Let it not misguide you, a name is all they have in common, they’re pretty distinct otherwise.

The Doge Pound is a growing digital asset, an NFT collection, that is based on our favorite pet and you guessed it right, dogs.

The Doge Pound is an NFT collection of 10,000 NFTs hosted on the Ethereum blockchain. The collection features dogs of all breeds and sizes, many that you haven’t seen before.

Each NFT in the collection is unique in many aspects. The primary attributes are size, breed, fur and eyes. Along with that other features such as clothing, eyewear, hats and other accessories are also featured. Each NFT has been constructed algorithmically by mixing a variety of these traits.

A combination of certain traits decides the rarity of a particular NFT. Naturally, some NFTs are rarer than others. Generally, they are grouped into three categories: common, uncommon and rare. If you are a collector, you’ll be easily able to tell which ones are which. Otherwise, you can use a tool provided to identify the rarity on the project’s website.

Owning an NFT from this collection is extremely personal. Maybe you like a fluffy dog, you have that. Maybe you like a one that looks funny, got you covered there as well. The dogs appear in various costumes, such as spacesuits, a tie and even a varsity jacket.

The team launched a puppies collection at the beginning of last September. Every NFT holder will be able to mint an NFT for free. Meaning, if you own five Doge Pound NFTs you can mint five puppy NFTs

The current floor price of the Doge Pound Puppies collection is 0.196 ETH, and for something you receive for free, it’s a great deal. And the prices of these NFTs have been constantly increasing, month on month.

The project description on OpenSea says “From the creators of The Doge Pound comes Doge Pound Puppies. They’re cute, adorable, and also ready for the moon! Collect yourself an adult and a puppy and down the road, you might just unlock something special!”

John Lemon, the founder of the project said: “The artwork in the Puppies project may actually be better than the artwork in the original Doge Pound”. He also added, “It may offer a better, wide range that is just cute and cuddly and anyone can really love them.”

To provide better value to the collectors, The Doge Pound plans to release its 3D collection that displays short revolving doges. Original music content from Steve Aoki and Trey Songz will be present in the clips. The creators are constantly working on ways to better implement music from the artists, increasing the value of the NFTs further.

To gain more insight into the project, taking a look at the roadmap the team followed will be beneficial. Basically, the team arranged milestones that unlock after a certain percentage of the NFTs have been mined.

This was essentially a short-term vision and they’ve been able to keep all the promises they made. As mentioned earlier, the team has a long term vision, and so the future trajectory of the project will be decided by the community members.

The team is creating a mobile app that’ll be a single place to shop everything Doge Pound related. Now, this is new for an NFT collection.

The team also plans to release a breeding functionality that will enable Dogges to mate and create puppies that bear the traits of their parents. It’s expected that there will be a tinder-style interface in the app that will make the function of breeding more interesting.

Additionally, the team is in process of developing mini-games that the NFT holders can play on the app and earn rewards. A game inspired and based on the format of Pokemon Go is also expected to make an appearance. More collectables will also be introduced in the game. Eventually, the rewards collected can be traded for an NFT. Now that’s awesome!

From all the projects making it to the big charts, Doge Pound seems to be delivering the most value. With over 25,000 members on Discord and close to two hundred thousand followers on Twitter, the community appears to be strong as ever.

Check out the Doge Pound collection on OpenSea. If you want to get a run-through on how to buy an NFT, read our guide to know everything in detail. 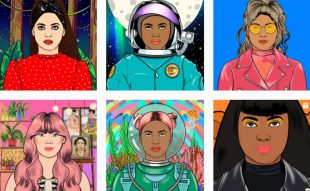 For over a year now, many NFT projects attempted to revolutionize the metaverse, or ...