As the crypto industry grows more and more, it’s only natural for balls of hot air to come crawling out. It’s the simple fact of humanity that a larger amount of people involved in something equates to a larger amount of criminals, shills and braggarts.

In a way, people have to be happy that Jörg Molt is walking around, claiming to be the co-founder of Bitcoin and crashing the markets. It means the crypto industry has grown to such a degree that it is capable of facilitating extremely blatant frauds.

Bitcoin has taken quite a dive the last 24 hours, losing billions in market capitalization and leaving many scratching their heads as to why. Conventional theories range from market manipulation to general fear, uncertainty and doubt (FUD).

Jörg Molt, being the man of absolute intelligence he claims to be, found a twitter user jokingly blaming him for the recent crash. Taking this in stride, Molt agreed with the person, citing the recent “shit storm” against him as the reason for doing it.

The crypto community as a whole was severely less than impressed with his comment. One user pointed out that someone smart enough to have worked on Bitcoin wouldn’t be stupid enough to sabotage his own currency. Ari Paul, a member of BlockTower Capital, took his previous claim of owning 250,000 Bitcoins into question. They challenged him by telling him to sign a message with various crypto addresses that hold more than 100 000 Bitcoin.

Molt has yet to respond to these challenges.

A History of a Faketoshi

Jörg Molt come into the grander spotlight of the crypto community after Kenneth Bosak, a popular commentator and podcast creator focusing on crypto, called him out.

Confronting a scammer at @WorldCryptoCon

His name is @joergmolt and he is a scammer! pic.twitter.com/lMT4BP8FkK

Molt had actually managed to rope himself into the SIMS convention at the Symbiosis International University. There, he introduced himself as the “co-founder of Bitcoin,” something he has done many times prior. In response, Bosak followed Molt around, declaiming his fraud to everyone within earshot. Molt handled this with the appropriate maturity, elegance and grace one would expect from a billionaire crypto owner: He smacked Bosak’s cap off. The two became very close to a physical altercation, but the situation simmered down. Bosak had filmed the entire event and posted it on Twitter, eventually spelling the end of Molt.

As this was happening, Molt reportedly started sharing a picture around where he and Andreas Antonopoulos were posing together. Using this as “proof,” Molt started to claim that the two men were close friends. A statement Antonopoulos vehemently denies due to obvious reasons.

Apparently, a German person called "Jorg Molt" has been showing a selfie taken with me and telling people that we are friends

I have heard from others that he claims to be the founder of Bitcoin and has thousands of BTC. A LIE. pic.twitter.com/Bh97AZfvS5

The Molt debacle has gone on longer than most have expected. It’s always encouraged that people take the time and dedication to thoroughly inspect anyone throwing around claims as lofty as Molt’s. Please be safe, and invest well. 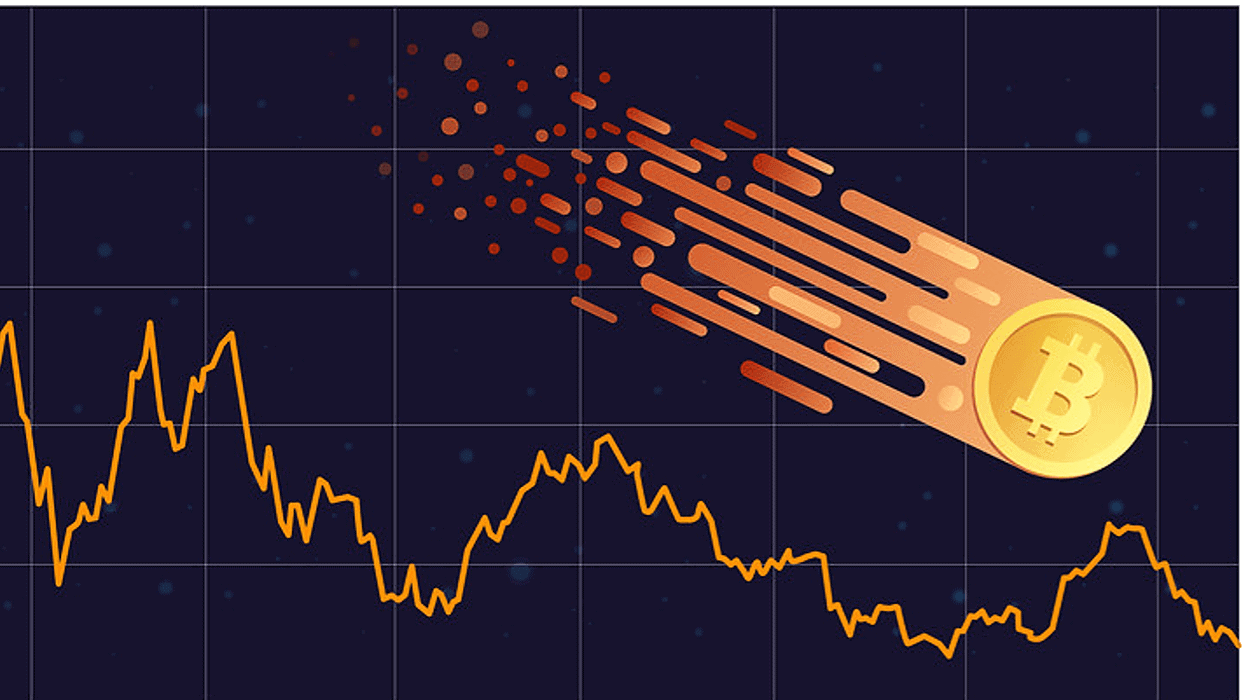 Bitcoin, the first successful cryptocurrency, has dropped to a new low of under $7000 ...