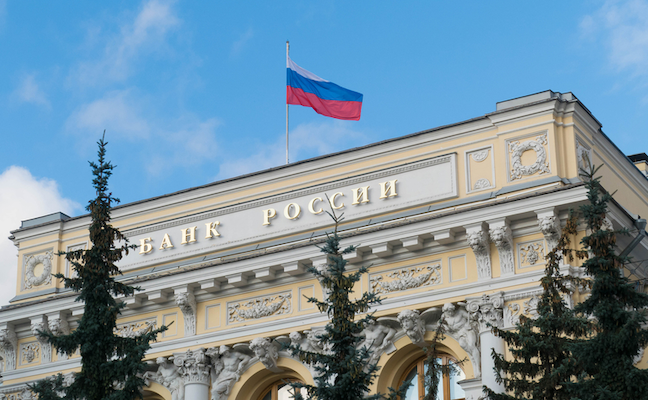 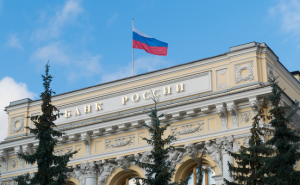 According to governor Elvira Nabiullina, the Russian central bank is prepared to consider permitting cryptocurrency use domestically, but only as part of a legal experiment.

During a Bank of Russia press conference in December, Nabiullina said,

“It’s feasible to examine transactions through an authorized organization in the country as part of an experimental legal system, but it would require a relevant law.”

Nabiullina stressed that the Bank of Russia’s one and only concern has always been that cryptocurrency cannot be utilized as a payment method. She continued by saying that due to the extreme volatility of the cryptocurrency market, the central bank is especially worried about investor protection.

The Russian government only wants to enable Bitcoin for foreign trade organizations, not for average Russian citizens

Although it is not technically against the law for Russians to invest in cryptocurrencies, according to Bank of Russia deputy governor Alexey Zabotkin, the Bank of Russia thinks that widespread use of cryptocurrencies would inevitably result in their usage as a form of payment. According to him, if bitcoin is allowed to circulate freely inside the nation as a tool for investing, it would surely gain increasing acceptance as a form of payment as ownership increases. It won’t be possible to stop this.

Therefore, if implemented, Russia’s experimental regime will be used to encourage the use of cryptocurrencies there, but only “to boost foreign trade,” as Zabotkin emphasized.

The most recent information sheds some light on the causes of the Russian central bank’s strong opposition to the use of cryptocurrencies as investment instruments in the nation.

2020 would see the official ban on the use of cryptocurrencies like Bitcoin BTC for payments under Russia’s primary crypto law, “On Digital Financial Assets.” Although local cryptocurrency exchanges are still unregulated, the law did not forbid Russians from investing in cryptocurrencies.

The Russian government does not want to miss out on the advantages of decentralization on a global scale, but is not prepared to permit Russian citizens to use decentralized financial tools like Bitcoin domestically. Vladimir Putin, the president of Russia, attacked the monopoly in international financial payment systems in late November and called for a decentralized, blockchain-based settlement network. 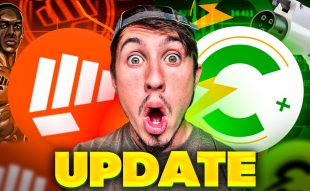