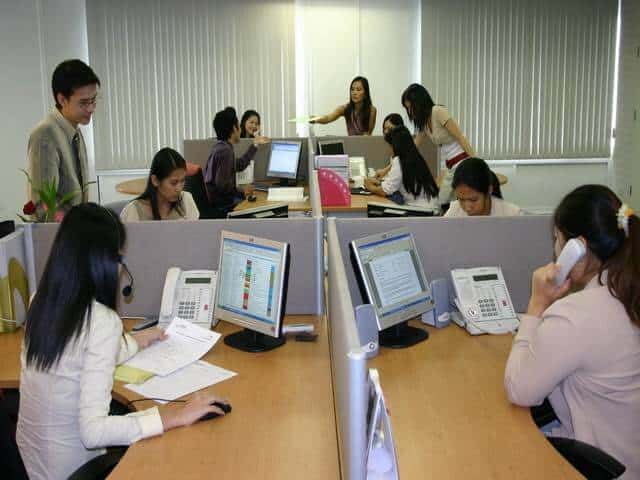 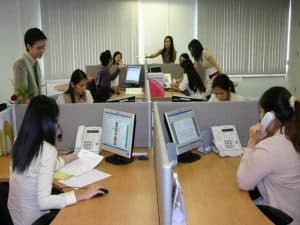 Thailand has found itself in the midst of the cryptocurrency industry spotlight, after immigration officers in the country confirmed that they were able to arrest several Chinese nationals who were engaging in crypto-related crime.

According to an official announcement published by the Immigration Bureau of the Royal Thai Police on December 2, the agency apprehended up to 24 Chinese nationals, who were alleged to have been running a crypto scam call center in the Rama III neighborhood of Bangkok.

According to the release, the head of the operation hired employees to work for three months, putting them all on a monthly salary of 5,000 Yuan ($710) to cover for any expenses that they incurred. Workers would surrender their passports to top company officials upon their arrival, and will take work shifts from 9 AM to 10 PM daily. Essentially, they would place calls to potential Chinese investors convincing them to make Bitcoin investments and earn a profit.

Although the total amount of money that the operation succeeded in milking off unsuspecting investors remains unknown, a raid of their operation led to the discovery of Internet routers, 24 mobile phones, and 61 laptops.

Phones as Tools in the Hands of Criminals

Phone call cryptocurrency scams have so far started to increase in popularity, and for a good reason. Bitcoin is returning to profitability (barring a few swings and downturns in price, of course), and as the asset continues to get more coverage, interest in the asset- as both a payment method and an investment vehicle- has been increasing.

This situation presents something of an opportunity for scammers. They can take advantage of the interest in cryptocurrencies and simply lure people, promising them significant returns on substantial investments.

However, other forms of phone-related crypto scams have also become more popular as well. In October, Canadian police announced via a press release that they had caught wind of a Bitcoin scam where potential victims are fooled by calls from fake Canada Revenue Agency officers.

Per the release, the scam had been targeted at people in the Barrie area, and had already stolen about CAD 25,000 (about $18,764 at the time) from locals. Officers explained that the scammers would place calls through to people, telling them that they had conducted a review of the victims’ tax returns, and the latter owed some unpaid sums of money.

To add more legitimacy to their claims, the callers would threaten to have the victims further investigated if they failed to make prompt payments, with some even mentioning possible jail term as well. Callers will identify methods to rectify the problem, with the most popular payment media being Google Play Cards and Bitcoin.

Then, there is the issue of SIM swapping; people getting new SIM cards and calling the mobile phone carriers of their victims, convincing the official that switched number and getting access to the victims’ information as part of the retrieval process. Since August 2018, crypto investor Michael Terpin has been in the midst of a legal battle with mobile operator AT&T, after he accused the company of being complicit in a SIM swapping operation that saw him lose almost $25 million in his crypto holdings. While the criminal has been apprehended, Terpin still seeks $238 million from the mobile giant in compensatory and punitive damages.