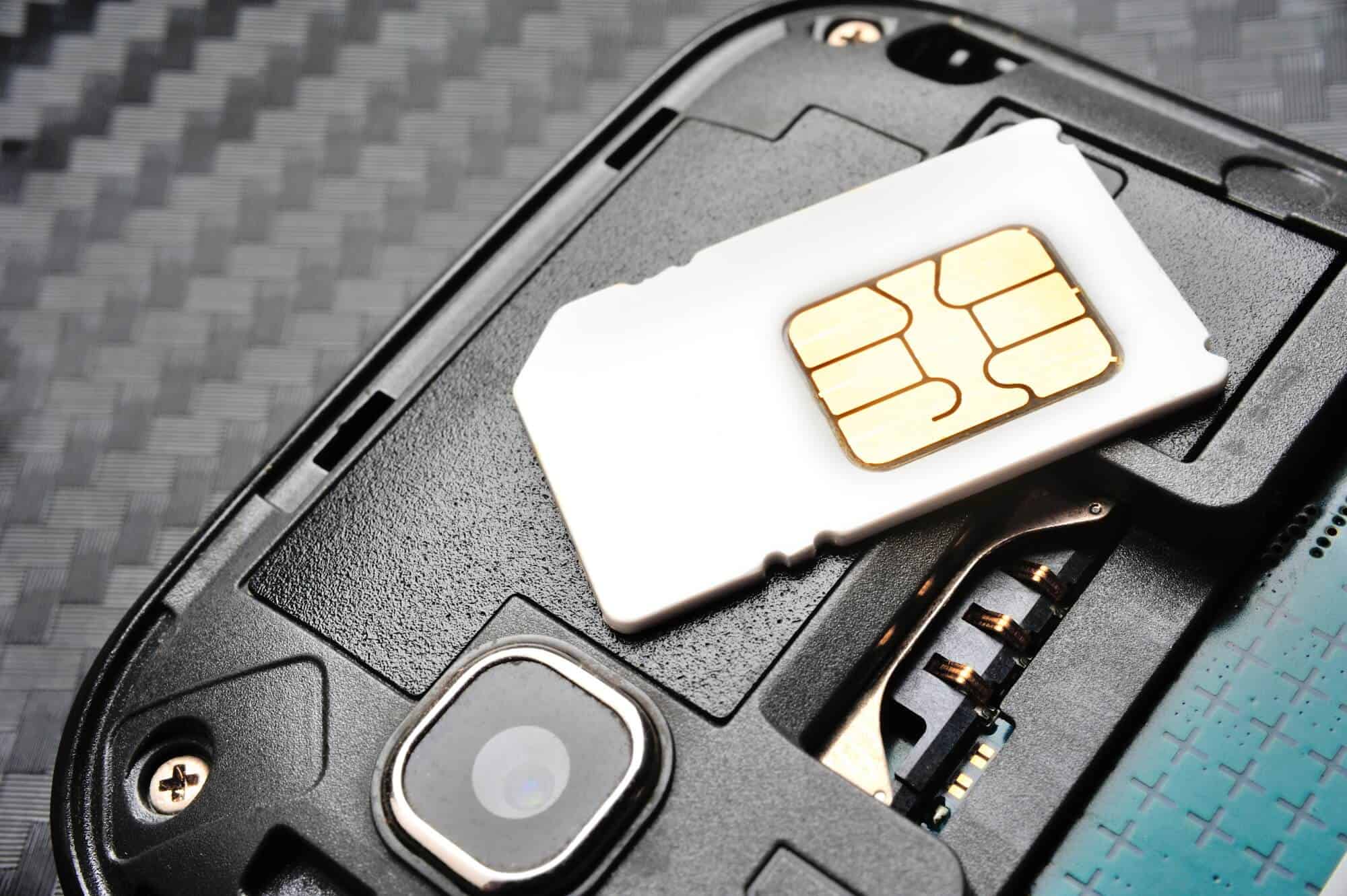 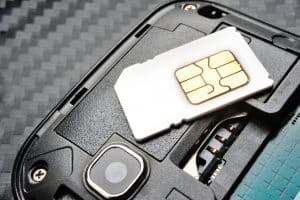 With cryptocurrency-related scams continuing to rise across the world, users have had to keep themselves additionally safe and stay extra vigilant.

However, even the most stringent security measures appear not to have evolved at the same pace as desperate scammers. Reports have now picked up a new alarming form of scam that could very well gain traction.

Yesterday, a Reddit user named Gandeloft posted that a Bitcoin exchange made on famous peer-to-peer cryptocurrency exchange platform HodlHodl had gone sideways after a scammer had used a SIM spoofing technique to trick the seller into believing that he was about to get his payment.

As Gandeloft explained, the victim wanted to cash out of his Bitcoin savings, which totaled about 0.1747 BTC (worth about $1677). The victim eventually logged on to HodlHodl and found a buyer who was willing to offer 1650 Euro (or $1848) for his entire stash of Bitcoins.

The buyer offered to settle the transaction using the Revolut app, and he asked for the victim’s phone number to help confirm the payment. Then, the victim got an SMS that seemed like it came from Revolut. The message confirmed that the transfer was pending, and it was only being held back because the platform was working on clearing it.

The message read, “A payment of with the reference “Sam btc” has just been received into your account and is currently pending. The payment can not be reversed but will be released in 2-4 hours due to difference in locations.”

As the screenshot showed, the message came from the same carrier that sent the victim’s authentication code. So, it appeared to be a legitimate one. The victim confirmed that the scammer had pressured him into releasing his Bitcoin from escrow. Sadly, the payment never came, and the scammer walked away with almost $2,000 in free Bitcoin.

Speaking with industry news source Cointelegraph, the victim claimed that he reached out to Revolut, and they confirmed that the message never came from them. He also reached out to HodlHodl, but they didn’t provide any information that could lead him to the scammer. The exchange reportedly directed him to his bank, but since there was no bank-traceable transaction, he was left at a dead end.

SMS spoofing might not be the most popular form of crypto scam right now, but nothing is stopping it from spreading soon. SIM-related crimes have grown to be particularly popular, and thieves themselves are getting especially crafty with them.

Of course, SIM swapping remains the most popular SIM-related attack method for criminals at this time. The trick involves stealthy social engineering, and it has led to millions of dollars in cryptocurrencies lost from both every day and high-net-worth investors.

Last month, leading crypto lending platform BlockFi reported that it had suffered a security breach that could jeopardize users’ security. The report confirmed that some of the company’s employees had performed a SIM card swap attack that breached some of its clients’ data.

While the employees’ attempt to withdraw funds was unsuccessful, the incident still proved to be a significant security breach.

Bitcoin Core has recently released a new software update, doing so on Wednesday. This ...