Bitcoin Core has recently released a new software update, doing so on Wednesday. This version, Bitcoin Core 0.20.0, comes with an experimental software, as well. This software aims to hedge against attacks from players as large as nation-states, which could see an effective fracturing of the Bitcoin network as a whole.

Bitcoin Core 0.20.0 was released!
It is available from https://t.co/WpMuMaejz1
Release mail: https://t.co/Q9X9tLIoFX

The software, called “Asmap,” aims to protect the peer-to-peer architecture of Bitcoin nodes. It will do so through the mapping of connections to Tier 1 and the larger Tier 2 Autonomous Systems, or AS. ASs are internet operators that are capable of connecting to multiple networks through defined routing plans, such as state organizations or Amazon Web Services. This software seeks to limit the connections made to any single AS, however.

When you boil it down, this comes as a proposed countermeasure to a so-called “Erebus” attack. An Erebus attack would allow an AS to censor large portions of Bitcoin’s network, doing so through limiting and then spoofing peer-to-peer connections. Should this flaw not be addressed, it could lead to a highly unwanted consequence for Bitcoin. A key example of this would be a major mining pool or exchange platform being completely cut off from the rest of the network at large. 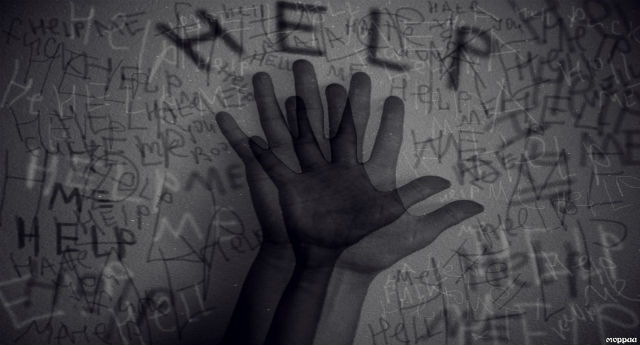 Leveraging The Network Itself

This Erebus attack was first hypothesized by Inho Choi, Muoi Tran, An V. Vu, Jun Moon, and Min Suk Kang, researchers of the National University of Singapore, or NUS. These people proceeded to co-author a 2019 paper detailing how such an attack would occur. The most chilling aspect about the attack, however, is it will be completely undetectable until it’s already too late.

In principle, Erebus stands in the “man in the middle” category of attack schemes. The attack is possible due to the P2P nature of Bitcoin itself. Erebus stands as the Greek word for “Shadow,” and the attack itself is a derivative of the “Eclipse” attack that was first described back in 2015.

The theory goes that a malicious actor will try and connect to as many nodes as possible, doing so around one node that the attacker wishes to isolate. This malicious node can then proceed to influence the victim node by connecting to its peers, with the end-goal of making the eight external connections of the victim node, first run through the malicious node.

Once this is achieved, the malicious actor essentially isolated this nose from the network at large. From there, it can decide what information and transactions are sent to the victim node, which can be completely different from the rest of the network. This could even lead to a chain split, or even outright censorship of the victim node. 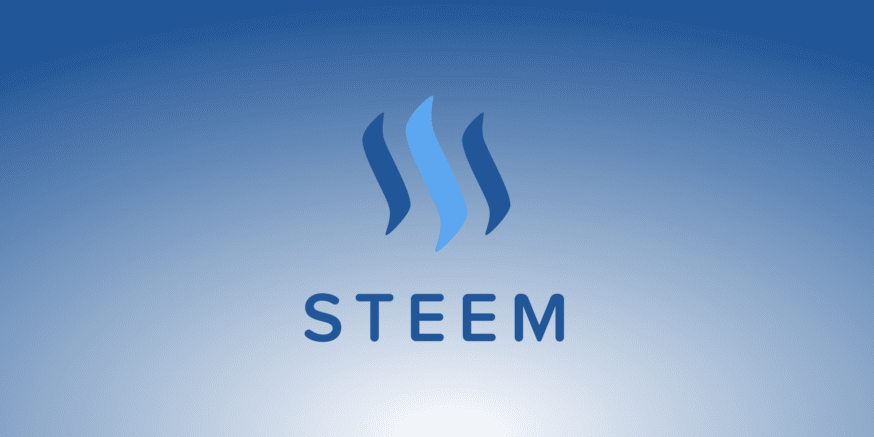 Join Our Telegram channel to stay up to date on breaking news coverage Splinterlands, ...