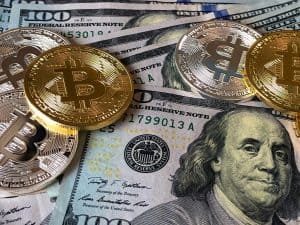 The Texas State Securities Board (TSSB) recently charged TradeMining operators with mining fraud. The regulator is cracking down on fraud in the crypto industry.

TradeMining and its operator Devon Tyler Shigaki were ordered by the TSSB to cease their operations immediately. The regulator alleged that the Shigaki was operating a fraudulent investment connected with its crypto trading software. He made false representations to investors, claiming to be an expert trader with years of experience while in reality, he knew nothing. 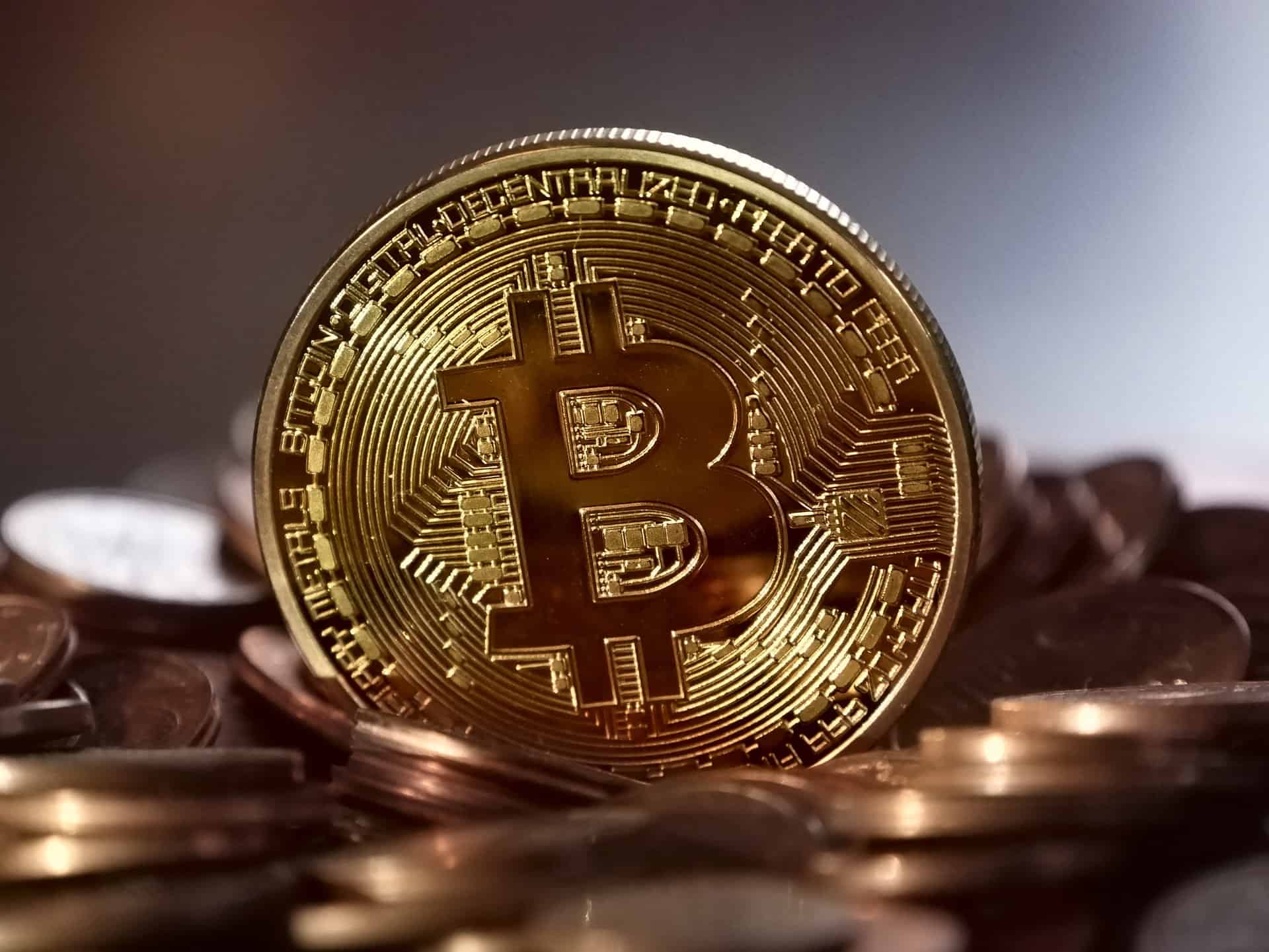 He promoted TradeMining heavily, claiming to be the developer of the best and safest automated cryptocurrency trading app that could help people earn between 0.5% to 2.73% returns per day. He was running his fraudulent scheme using a website – TradeMining.io. He touted the use of a proprietary crypto trading software called Infinity Trade Engine.

Hiding his criminal past

Shigaki has also been accused of hiding his criminal past from the clients. In the past 12 years, he pleaded guilty to felony burglary in 2008 and 2009. He has sentenced to over four months in prison. He was also sued for hacking into the social media accounts of a medicinal cannabis company and sabotaging its prospects. He was slapped with a $3 million fine alongside his co-conspirators at the time.

In 2015, he was also sued by a former business partner for failing to meet his commitments to a company that was engaged in selling gift cards. In 2017, he was charged with another case of fraud and served a two-year probated sentence.

According to the probes, Shigaki was soliciting customers to open Bitcoin accounts and offered to trade them using Trade Engine- his automated software system. He claimed to be working with a partner who maintains the software in the Netherlands and went as far ahead as to say that they were operators are carried out by a licensed investor advisor and fiduciary.

The TSSB also says that Trade Engine was also working on a multilevel marketing scheme.

Bitcoin SV grows more than 700% ahead of BSV conference