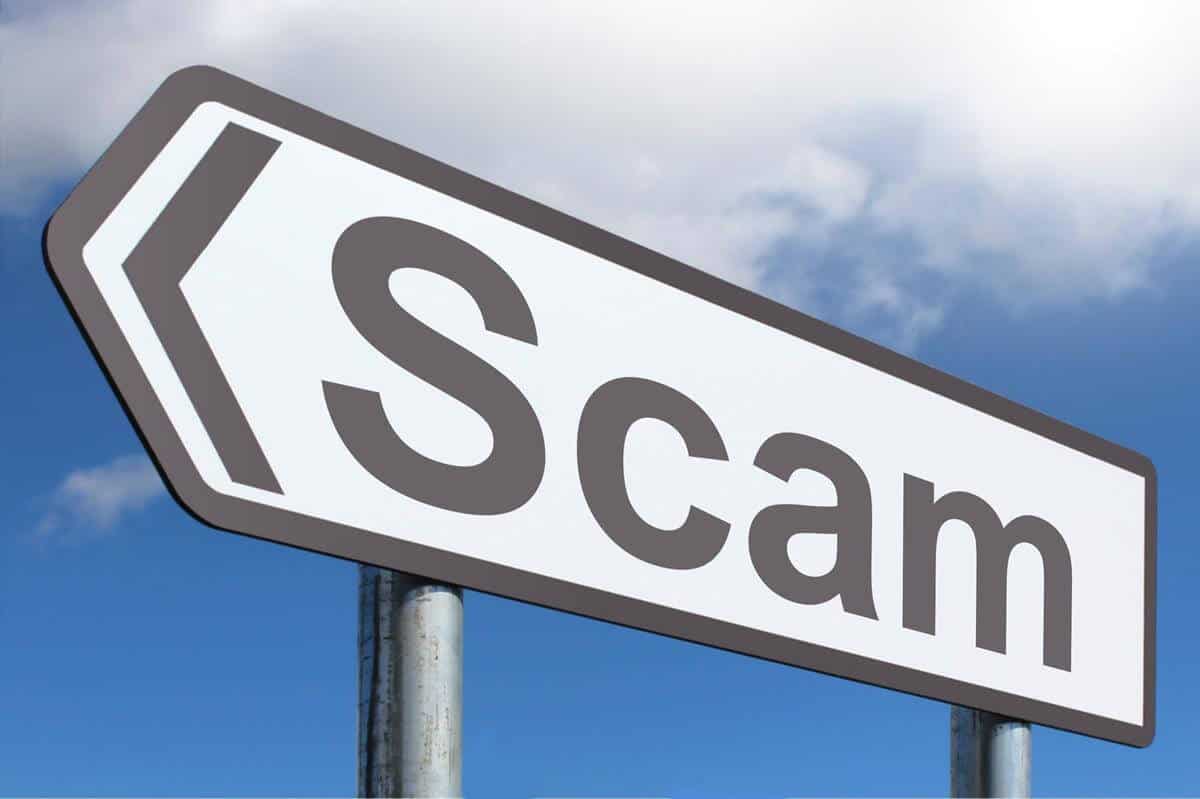 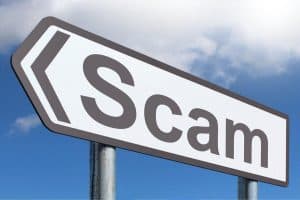 The Texas State Securities Board’s (TSSB) hard stance against fraudulent companies in its jurisdiction has been notable. It has managed to stifle crime while also encouraging companies to establish their presence in the state.

In its latest show of non-tolerance for crime, the TSSB has ordered the shutdown of a “double your money scam.” On Friday, the agency sent a cease-and-desist letter to Lance Angus Jerrard, a South African resident who started three businesses — Liquidity Gold Trust, Liquidity Gold Solution LLC, and Liquidity Global Card Solution (PTY) LTD.

Per an official press release, the TSSB claimed that Jerrard and his companies had grossly misrepresented their investment products and lured investors with lies. Documents showed that they had run ads on a local radio station in Austin, while promoting the Liquidity Card — a so-called crypto MasterCard that functions with stablecoins.

Jerrard and his company claimed that they had worked with several to stablecoins, including USDCn, TrueUSD, and PAX. Hyping the Liquidity Card to potential investors, the companies claimed that holders would receive and spend profits in stablecoins. This way, they get to avoid the taxed they’d otherwise pay when converting cryptocurrencies to dollars.

The Liquidity group also allegedly sold a multilevel marketing scheme to investors in Texas and across the country. They hired multilevel marketers who promoted their products, with a recent ad claiming that investors could purchase a “portion” of their cryptocurrency project for $1,150.

Buyers would get residual income from the fees that Liquidity Card holders pay, with potential returns amounting to about $1,516.72 per portion per month after 18 months. After 24 months, investors could start earning up to $5,008.62 per month.

Mirror Trading Gets the Boot

The company is only the second that Texas’s financial regulator is shutting down in as many months. In July, the agency released a statement confirming that it had closed the operations of Mirror Trading International PTY LTD — a multilevel marketing scheme which, ironically, was also being run by a South African.

The TSSB’s statement explained that Mirror Trading had recruited unregistered salespeople to lure investors into sending them money for 10 percent interest every month. The salespeople were tasked with onboarding new investors, with each person getting commissions based on how many investors they managed to bring. Joe Rotunda, the TSSB’s Director of Enforcement, explained in the document that they had taken action as multilevel marketing schemes had begun increasing in the state.

“Fraudulent multilevel marketing get-rich-quick schemes gain momentum and spread like wildfire through the internet. We brought this action to quickly stop the illegal scheme before it irreparably harms Texans,” he said.

Apart from promoting the scheme, the regulators also accused Mirror Trading and its operator, Cornelius Johannes Steynberg, of misrepresenting critical information about the company. The firm had allegedly left out any identifiable information about Steynberg, their official broker, their method of handling the cryptocurrency investments, and even the technology behind their trading practices.

Mirror Trading also allegedly told investors that they had enrolled about 76,000 members from over 170 countries to make their operations seem more legitimate. 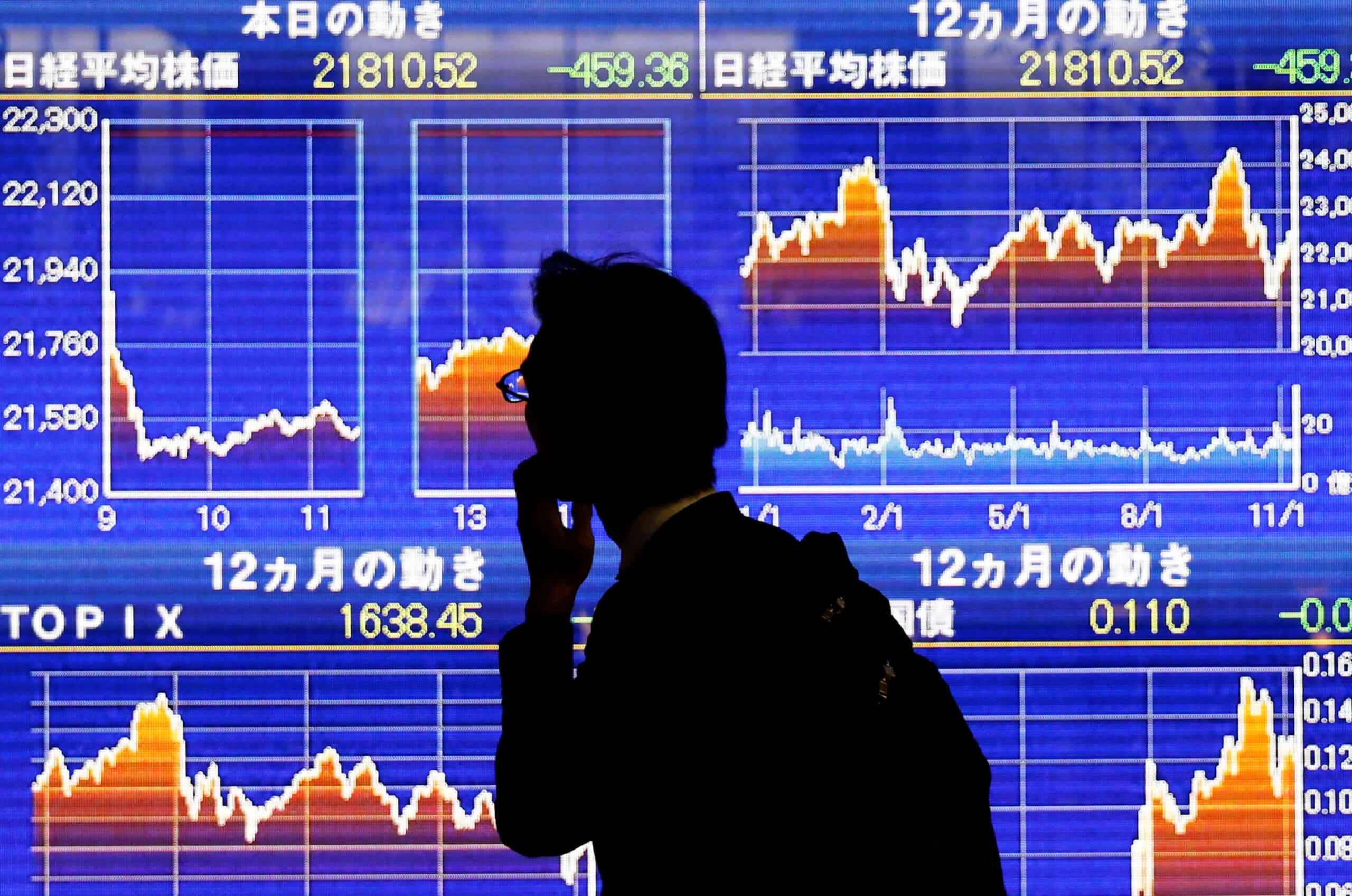 Join Our Telegram channel to stay up to date on breaking news coverage Initial ...