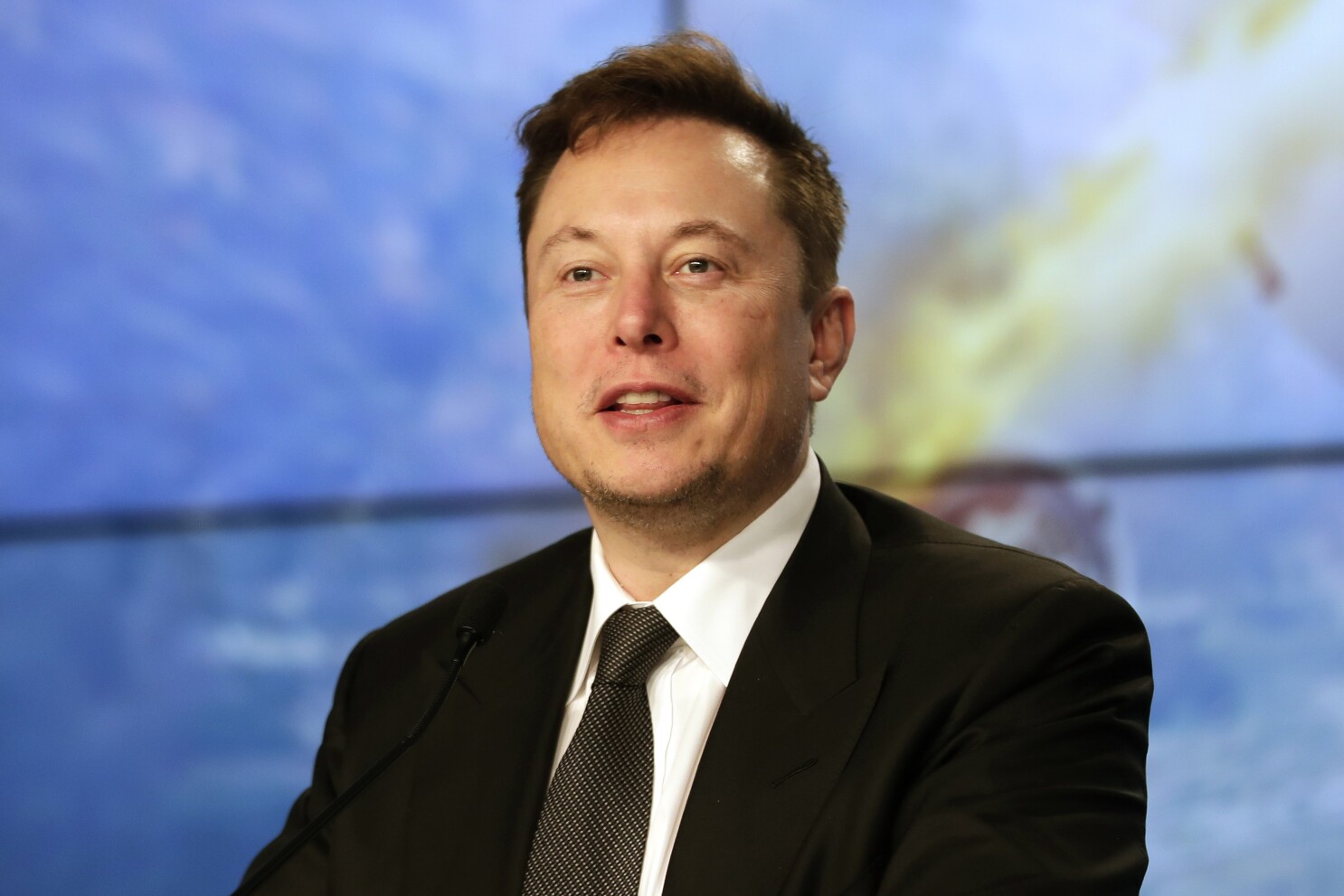 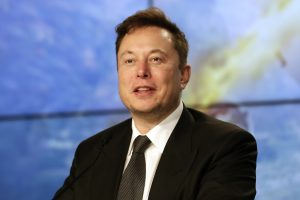 Tesla sells 75% of its Bitcoin holdings

By the end of the first quarter of 2022, Tesla had digital assets worth $1.261 billion in its holdings. After the recent sale, the company now has $218 million invested in digital assets. This is not the first time Tesla has disposed of some of its Bitcoin holdings.

In March last year, Tesla sold off 10% of its Bitcoin reserves, making a net profit of $128 million. The CEO of the electric car manufacturer, Elon Musk, said that the sale of 10% of Tesla’s BTC holdings was to demonstrate the liquidity of the primary cryptocurrency. The sale was to prove the liquidity of Bitcoin as an alternative to holding fiat currency on a company’s balance sheet.

Tesla was one of the largest Bitcoin corporate holders globally. In January this year, the electric car manufacturer acquired $1.5 billion of Bitcoin. The purchase of these new coins was disclosed in a filing with the US Securities and Exchange Commission (SEC).

Early last year, Tesla had made plans to endorse Bitcoin payments. However, the plans were thwarted after Musk announced that there were concerns about the high energy demands of Bitcoin.

The electric car manufacturer has reported a shaky second quarter of 2022. The company’s profits for the period dropped by 32% compared to the first quarter. Tesla’s net profits for Q2 2022 came in at $2.26 billion.

Before these financial results were released, Musk had revealed that he had a “super bad feeling” about the economy and that the company would be required to lay off around 10% of its workers. Tesla was among the companies affected by the global supply chain crisis and economic turbulence. 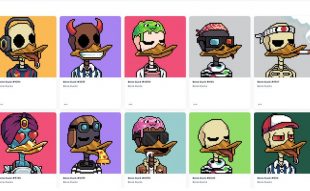