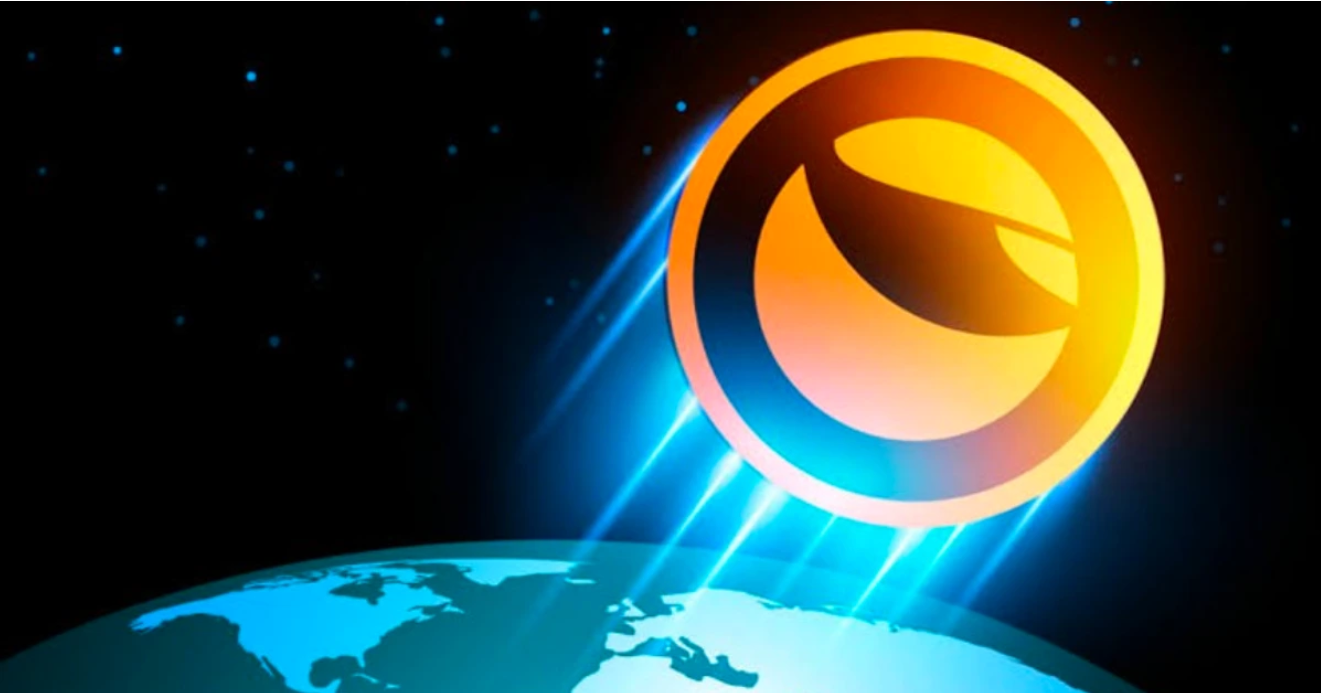 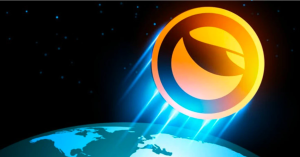 On the last day, the price of Terra Luna Classic decreased by 1.5%, falling to $0.00015486 amid a modest decline for the cryptocurrency marketplace as a whole. Despite this hiccup, it has now increased by 5% over the last week as well as by 20% over the past two weeks, despite declining by 11% over the past 30 days. At the beginning of May 2022, big investors started dumping their tokens. The value of the coins fell dramatically as a result of the action, and LUNA’s price dropped to nearly nothing, while UST’s price dropped to $0.10.

The resulting massacre caused the cryptocurrency market to lose almost $45 billion in only one week, which triggered a market crisis on a worldwide scale. The Terra system’s leadership had wanted to purchase Bitcoin reserves to purchase additional UST and LUNA currencies and stabilize their values, but the strategy failed.

The pattern for what was going to come had already been established by the introduction of corporate entities under government control. However, this collapse accelerated the tendency. Now, whether big or little, cryptocurrency businesses will probably be under the control of central banks all over the world. It will be important to pay close attention to how the sector maintains its decentralized and anonymous nature in such circumstances.

According to a recent Bloomberg story, regulation may soon outlaw algorithmic stablecoins like TerraUSD, the failure of which caused a worldwide crypto crisis. The U.S. House is presently drafting the aforementioned measure. The proposed law would make it illegal to produce or distribute new “endogenously collateralized stablecoins.”

In a subsequent interview, Kwon stated that while his faith then “seemed incredibly unreasonable,” it was warranted at the time since the commercial performance of his Terra network was edging closer to $100 billion. However, he said, “I, and I alone, am accountable for any holes that may have been given for a retail investor to start to extract profit.” He recognized the value of an organization’s mole.

Why the Forecasts are Important 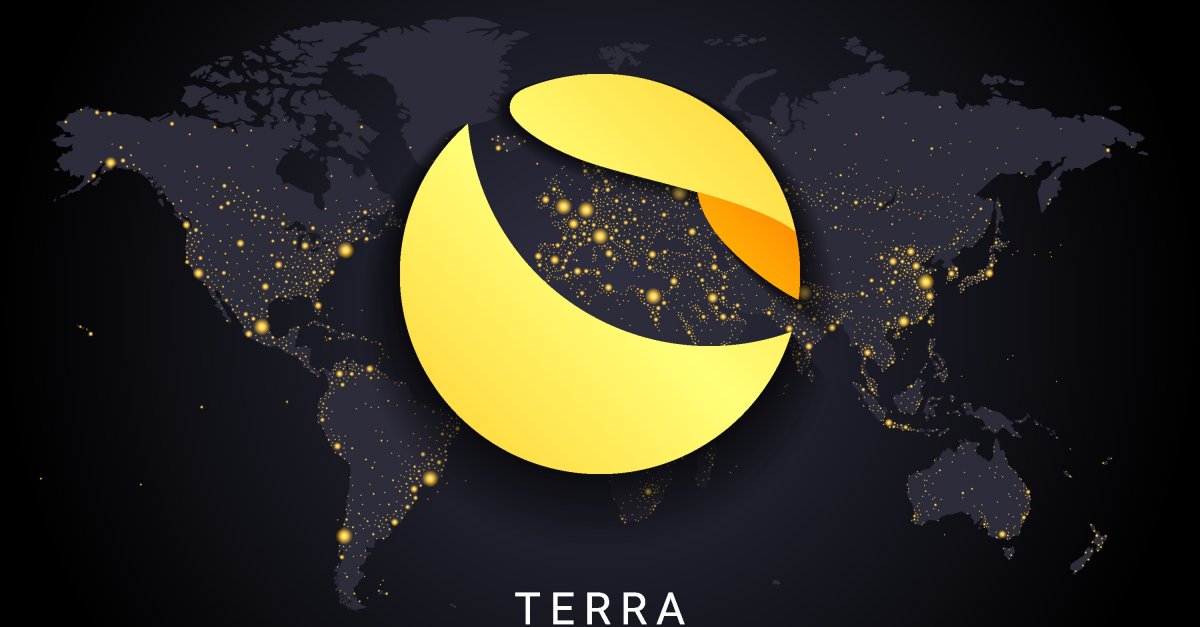 For the whole cryptocurrency sector, the sustainability of LUNA is a crucial issue. It started as a component of the regeneration plan, although its success thus far hasn’t exactly been cause for celebration. Here on the Terra 2.0 blockchain, transactions are verified using the PoS trust model. 130 validators are active at any given moment in the network. The PoS platform’s power as a verifier is correlated with the quantity of staked tokens.

The direction of not only one specific cryptocurrency but also several other cryptos in the marketplace will depend on how LUNA trades. The project will significantly advance the concept of the stablecoin asset class if it can win over investors.

In this article, we will go over LUNA’s key performance indicators, such as its price and market capitalization. Then, we will detail the opinions of the most well-known crypto-influencers and experts on LUNA’s performance and its Fear & Greed Index. We’ll also touch briefly on the subject of stablecoin investment.

LUNA – Price, Volume and Other Factors 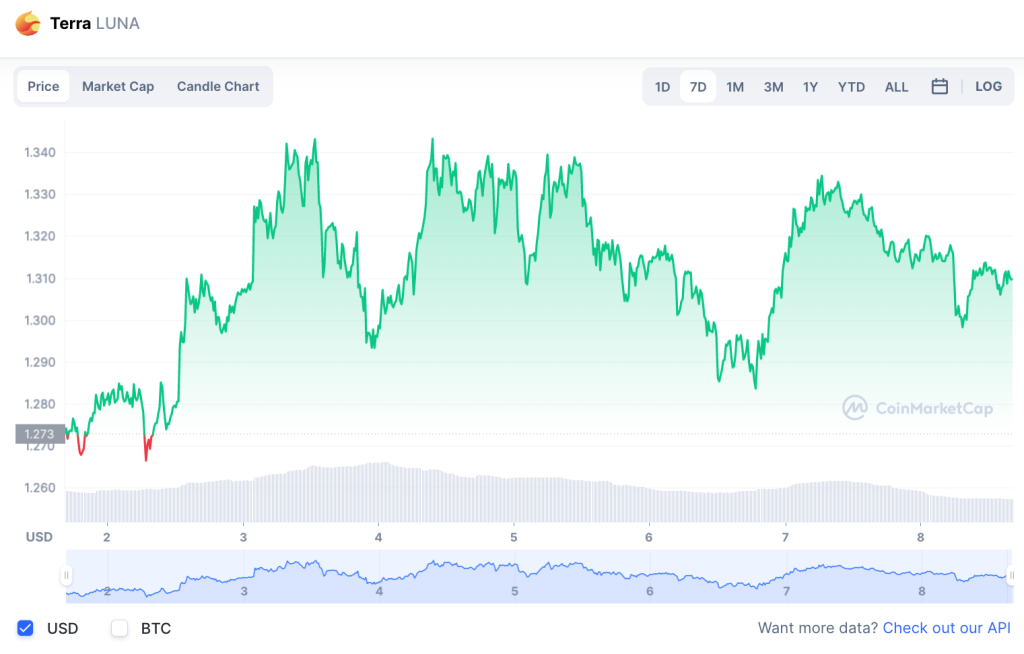 Its market capitalization is also lower than it was previously. Its market worth was almost $300 million in June 2022, but most of July saw it fluctuate between $210 as well as $300 million. It had increased to $271 million as of the time of publication.

Following the twin coins’ collapse, a crisis developed that had an influence on the market as a whole. LUNA has been particularly vulnerable to volatile market conditions. The crises in Russia and Ukraine, as well as the expansion of crypto legislation globally, have slowed industry growth.

Readers should be aware that the market predictions of various cryptocurrency analysts might differ significantly before continuing to read. Furthermore, it often happens that these projections are wrong. To create their projections, various experts use different sets of factors. Additionally, no one can foretell the unforeseen socio-political developments that eventually have an impact on the market.

Now let’s look at what various analysts ought to say regarding LUNA’s prospects in 2025. According to a post on the Changelly site, experts have forecast that the cost of LUNA will fluctuate between $7.26 as well as $8.62 after considering Terra’s prior performance. According to them, it will have an average trading cost of $7.46 throughout the aforementioned year and a possible ROI of 384%.

Telegaon, the price predicting site also has a highly positive outlook for LUNA’s future, projecting maximum as well as minimum prices of $52.39 and $69.18 for that year. It projects a $61.72 average price for the aforementioned year. 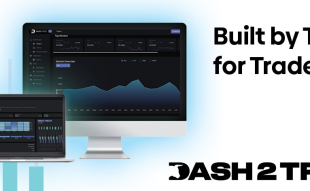