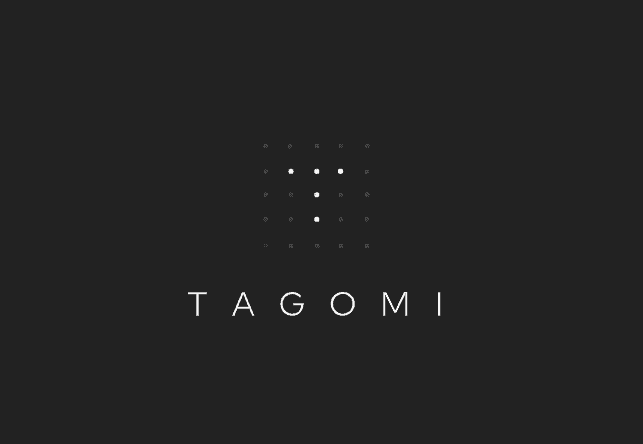 Tagomi, a brokerage firm that manages digital currencies, was reported to have been acquired by Coinbase, the big U.S.-based cryptocurrency exchange, for $150 million.

However, it turns out that this is not the case, despite sources telling CoinDesk otherwise this Friday.

That said, Tagomi had been looking for buyers, so it isn’t entirely out of the blue that Coinbase would have purchased it. Instead, as CoinTelegraph reports, they asked Rachael Horwitz, the VP of communications at Coinbase, who responded that this claim is “100% false.” Conversely, it seems that Tagomi was looking at other companies to buy them, though Coinbase would have eliminated some good competition by purchasing Tagomi up. After all, Tagomi’s features would make fantastic additions to Coinbase’s Pro exchange add-on.

That said, Tagomi has already recently partnered with Binance, one of the biggest exchanges in the world by volume, to help launch Binance.US. As you may know, this is the first time Binance’s services have been offered to United States citizens without any drawbacks. But many cryptocurrency-based companies must have specific, United States-based divisions in order to reach a customer base there, considering how confusing and behind their regulatory processes are.