Homenewst calls on sec to classify xrp as a security

Ripple Labs has thrown jabs at the government recently over its lax crypto regulatory rules. With the Silicon Valley firm throwing up the possibility of leaving the country, many – including them – have called on the Securities and Exchange Commission (SEC) to improve its classification of digital assets.

Holding so Much of the Asset is Dangerous

Earlier this week, veteran trader Peter Brandt lent his voice to the issue, explaining that the securities regulator would be better served if it classified XRP – Ripple Labs’ token – as a security. In a Twitter conversation, Brandt decried the fact that Ripple Labs holds a significant portion of the XRP tokens in circulation, adding that the SEC would need to classify the token as a security.

“XRP would have been declared as a security if the SEC understood cryptos. This is a classic case of a market being manipulated by a bag-holder,” the trader said.

The discussion appeared to originate from Ripple’s QQ3 market report, which showed that the company had been actively purchasing XRP tokens from the open market. In the third quarter, the blockchain firm bought up $46 million worth of the assets, with company executives stressing that this was to protect healthy markets.

Ripple’s significant ownership of XRP tokens has been a pain point for many. Sources reveal that the company owns over half the total supply of the asset, while it also holds power to release units as it pleases – like it did earlier this month with 1 billion XRP tokens (about $240 million).

Lawsuits and Threat to Move Shop

Despite all of this, the SEC has yet to make any rulings on XRP’s regulatory status. This lack of clarity has led to several lawsuits, many of which allege that Ripple Labs is selling unregistered securities in the form of its tokens.

In May, a firm called Bitcoin Manipulation Abatement LLC accused Ripple Labs and company CO Brad Garlinghouse of selling unregistered securities and raising as much as $1 billion. The blockchain company has also been fighting a suit from a disgruntled investor named Bradley Sostack, who sought the asset’s recognition as a security and the awarding of damages to all investors.

Ripple Labs themselves have decried the lack of regulatory clarity. Last month, Garlinghouse told CNBC that the company had been mulling over relocating as it seemed the SEC wasn’t ready to move forward with regulations.

Garlinghouse expressed frustration with the SEC and its refusal to recognize XRP in any capacity, explaining that the company could move to the United Kingdom. Praising the U.K., the CEO pointed out that its regulator – the Financial Conduct Authority (FCA) – had made significant progress in the past year towards regulation and was now developing a reliable framework that guarantees cryptocurrencies’ operations.

“What you see in the U.K. is a clear taxonomy, and the U.K.’s FCA took a leadership role in characterizing how we should think about these different assets and their use cases. The outcome of that was clarity that XRP is not a security and is used as a currency. With that clarity, it would be advantageous for Ripple to operate in the U.K.,” he said in part. 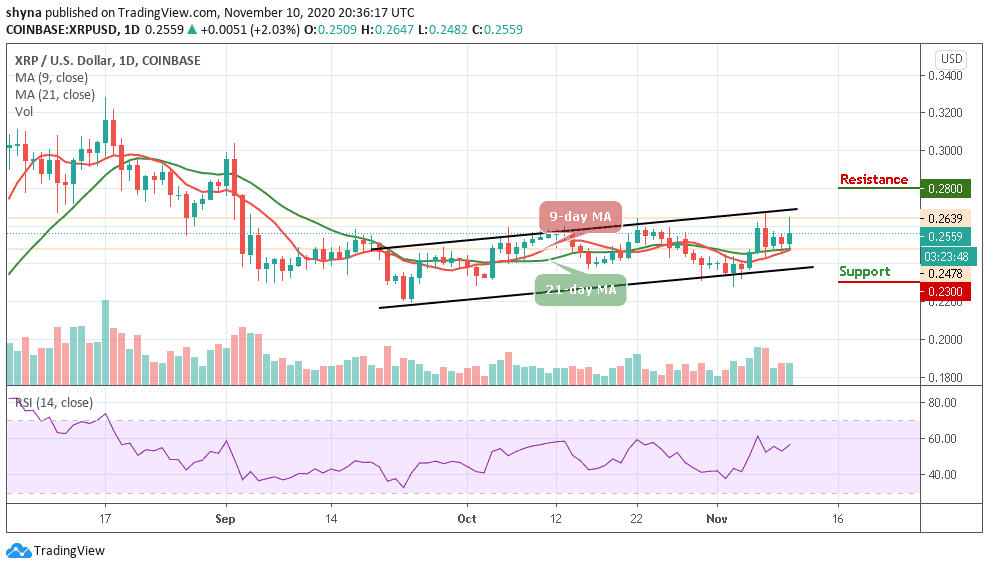