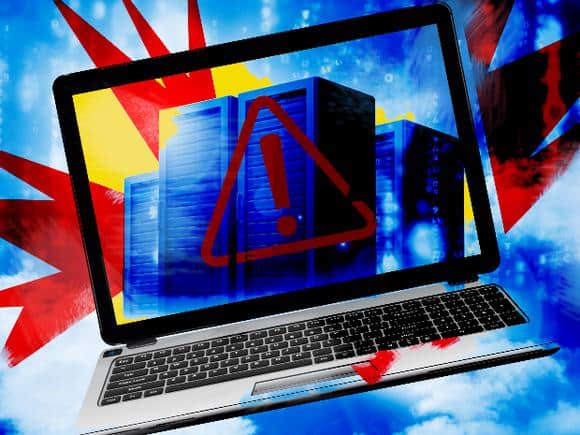 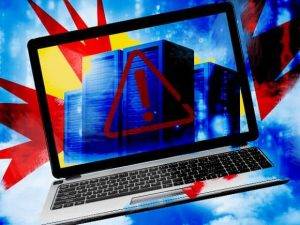 Price volatilities and surging demand for several assets left many top cryptocurrency exchanges struggling to keep up. With the market cooling down once more, it is worth examining the exchanges whose activities got significantly disrupted.

Musk, who has been keeping tabs on the crypto space for a while now, finally added “Bitcoin” to his Twitter bio yesterday, indicating that he is now a full-fledged believer in the leading cryptocurrency.

By updating his bio to include Bitcoin, the billionaire appears to have completed his transition into a crypto believer.

The action didn’t go unnoticed, and Bitcoin immediately benefited from the world’s richest man’s endorsement. Data from CoinMarketCap showed that Bitcoin jumped 13.9 percent in thirty minutes following Musk’s endorsement, eventually eclipsing $36,500 in a few hours. When the day was done, the asset climbed to $37,200 and was up 20 percent in 24 hours.

Aside from Bitcoin, dog-themed cryptocurrency Dogecoin has also been on a tear this week. The asset appeared to have gotten an endorsement from Wall Street Bets, the same Reddit user who caused a 600 percent surge in GameStop’s stock value. Following a Twitter mention, social media activity involving DOGE went through the roof.

Crypto data provider The TIE noted that Twitter volumes involving Dogecoin jumped by 1,787 percent on Thursday alone, with 89,991 tweets about the asset hitting the social media site in a day. The phenomenon marked the first time that any cryptocurrency will surpass Bitcoin in Twitter volumes.

Dogecoin tweet volume has surpassed Bitcoin over the last 24 hours.

This is the first time we have on record that an altcoin has been tweeted about more than Bitcoin over a 24 hour period.

Trading volumes for DOGE also surged. Per CoinMarketCap data, the asset surged 342 percent on Thursday and even broke into the top 10 crypto assets by market cap for the first time since 2015.

No Place for Operational Lags

While these marked significant wins for investors, exchanges were sadly unable to keep up with activity. Several exchanges, including Binance, Bittrex, and Poloniex suffered outages as investors flooded their platforms and had to suspend withdrawals – particularly for DOGE.

San Francisco-based exchange Coinbase also reported a freeze on withdrawals, with several industry names criticizing the exchange for its sub-optimal operation. Coinbase has particularly struggled with outages over the past year, and its recent outage won’t be much of a surprise to many.

The exchange has resumed normal operations, as has most of the others that reported issues initially. While the industry appears to be back to normal, this event also presents another challenge – especially in the face of the GameStop saga and the role of brokerage p[atforms like Robinhood, which restricted stock purchases amid its rally.

One of the crypto industry’s hallmarks is the absence of manipulation that provides a level playing field for everyone. This means that exchanges will need to brace up for more periods of growing activity as the market attracts more attention.

Gender inequality has always been a problem that several industries have had to deal ...