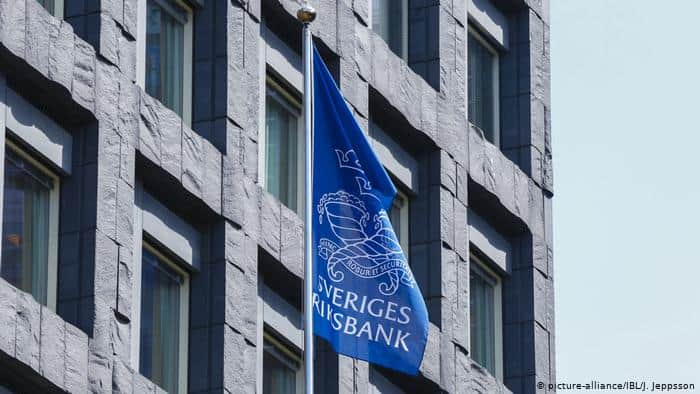 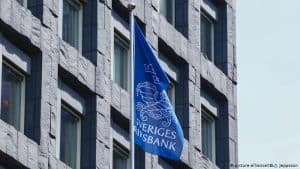 One of the top central banking institutions to examine the impact of Central Bank Digital Currencies (CBDCs) appears to have found some mixed results. This week, Riksbank, the central bank of Sweden, published an economic review that outlined its discoveries in creating a digital version of the Swedish krona (e-krona).

Examining Each Model’s Pros and Cons

According to the report, the bank had developed four models to help guide its implementation of the asset. It also provided a possible outlook into how the plans would fit into the bank’s monetary policy goals, while also serving as a viable currency.

For instance, the centralized e-krona without intermediaries would mean Riksbank taking responsibility for the asset’s distribution chain. However, the scheme will necessarily mean a new Riksbank – one that would operate similarly to retail banks.

The bank pointed out that the model would mean substantial staffing and customer support costs. It could also create a banking monopoly that could crush private retail payment services.

As for the centralized model with intermediaries, Riksbank pointed out that it looks similar to the Swedish financial infrastructure. It rests on a partnership between private sector financial service providers and the central bank, with the latter providing wholesale payment services. Still, the example doesn’t provide anyone with a responsibility for the distribution chain.

A decentralized setting will see all intermediaries possess a direct relationship with their consumers. The setup looks much like a decentralized database, with the Riksbank verifying transactions before their completion. However, the bank will also need to provide a contingency for the possible failure of several intermediaries.

So far, it would appear that the bank favors the synthetic e-krona system. In the report, it stated:

“What makes the Synthetic e-krona attractive is its limited scale compared to the other models that we have described. It would not involve major investment in infrastructure and the Riksbank could renounce all responsibility for KYC, AML, etc.”

All-In on Crypto for Riksbank

Riksbank has been working towards CBDC development for months now. While it appears to be encountering some problems on that front, this could also be significant signs of progress. The bank has also taken a shine to general digital currency development. Last month, the bank announced its desire to host the Bank of International Settlements’ (BIS) digital innovation hub.

In its announcement, Riksbank explained that it would need to conduct several measures to co-finance the initiative if it was to succeed. To wit, it proposed an amendment to the Sveriges Riksbank Act, and asked the Riksdag (Sweden’s parliament) to permit its financing efforts.

The bank asked for permission to co-finance the activities for five years, with a maximum cost of 30 million Swedish kronas (about $3.1 million) per year. All of this depends on the BIS’s decision to host its hub in the country. 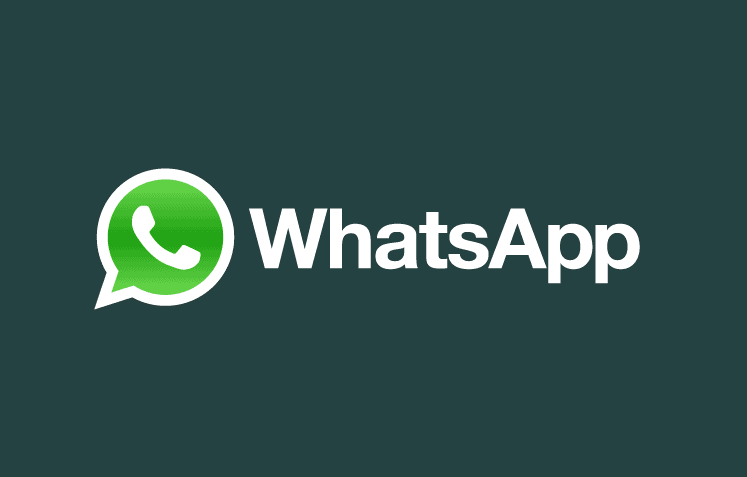