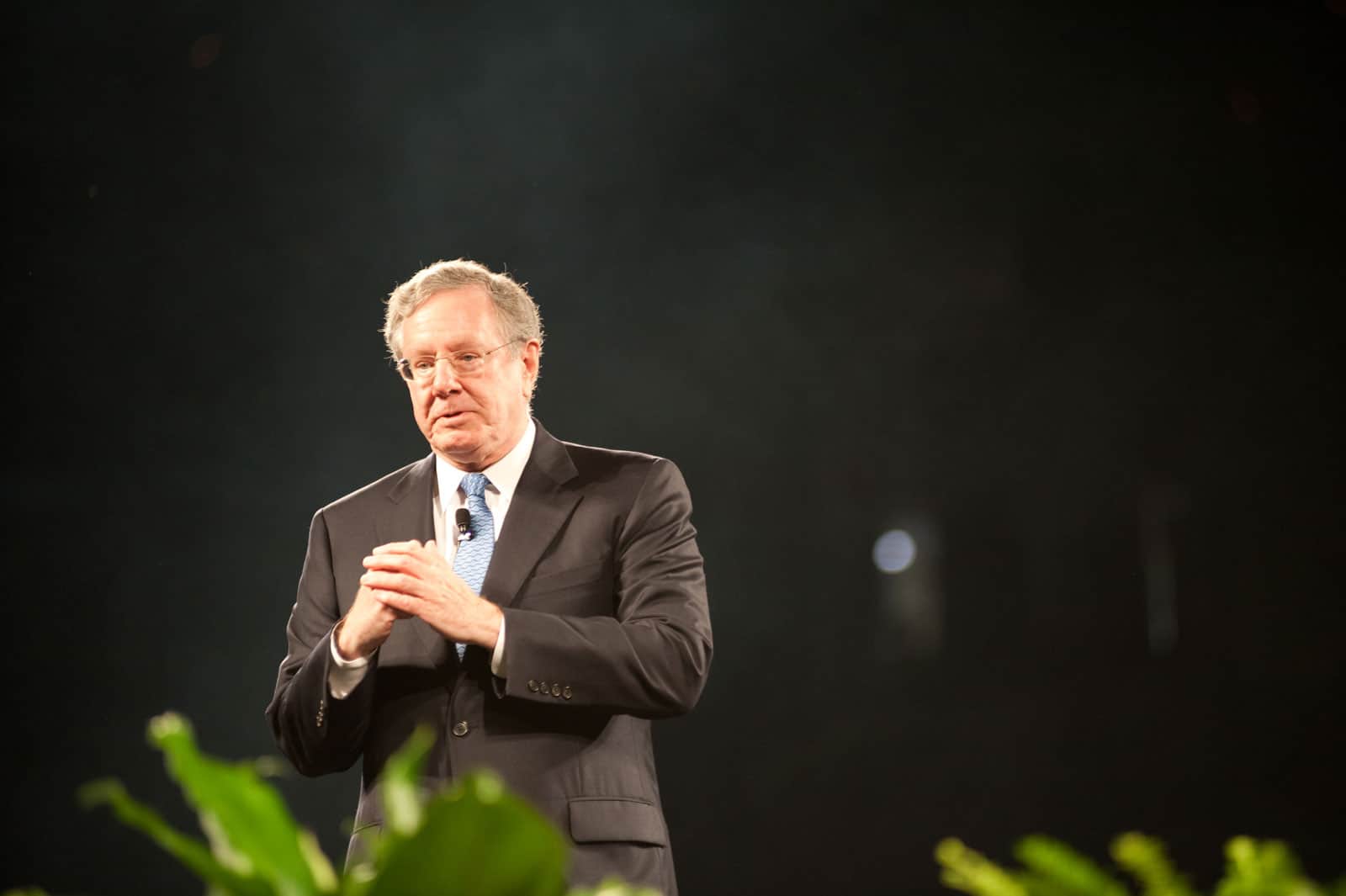 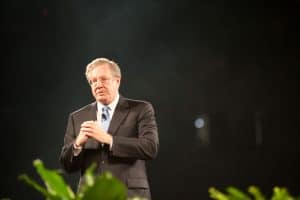 Steve Forbes is a magnate in the financial space, owning the Forbes news outlet, but the man seems to have some negative opinions of Bitcoin. According to Forbes, Bitcoin actually saw positive price actions thanks to the monetary policy’s general Fear, Uncertainty, and Doubt (FUD).

Going For Gold Over Bitcoin

Through a YouTube show called “What’s Ahead,” Forbes explained that Bitcoin’s recent boom is primarily thanks to FUD when it comes to central banks across the world. The short of it is people are scared that these central are printing out too much money, which will lead to the devaluation of their respective fiat currencies, in turn. 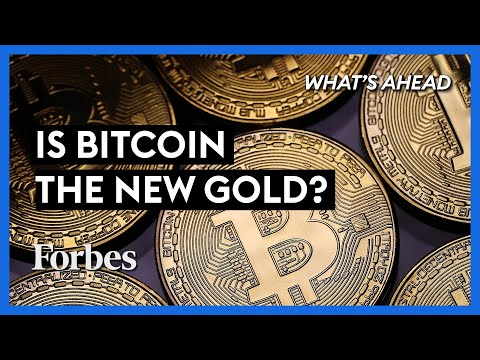 As such, Steve Forbes has other plans. The two-time presidential candidate is betting on the old faithful gold to hedge his wealth, instead of the current trend with institutional players of using Bitcoin as a store of value.

Now, it should be noted that Steve’s father, Malcolm Forbes, was the one that started the Forbes magazine, with his son now running the operations in his stead. This means that the man himself is no trained economist, but he knows money quite intimately. Much can be said for experience over training, and Steve is citing this for why he isn’t convinced that Bitcoin will help preserve the Forbes family fortune.

Commenting on this, he cited Bitcoin’s price that keeps changing, sometimes quite violently. He said the price could hop from steaks to dog food in value just like that, before suddenly turning into fillet just after that.

Another critical argument made was Bitcoin’s finite supply. Forbes went as far as to describe this supply limit as arbitrary in his arguments against it. Forbes further stated that Bitcoin just isn’t stable enough to serve as a long-term store of value, as opposed to gold.

Here’s where it gets interesting: Forbes stated that Bitcoin and Gold are far too dissimilar to be compared with each other. Forbes argues that fluctuations in the dollar price of gold aren’t gold’s value fluctuation, oh no. Instead, Forbes argues that this is instead the value of the USD changing. Now, this logic would imply that gold cannot receive greater demand than it already has, which would naturally boost the price regardless of the USD’s value.

Another key argument is gold’s supply increasing by around 2% a year. God gets mined out of a finite supply, then sold and distributed at a slow pace. Bitcoin has a similar system in place, but Forbes is adamant that BTC isn’t digital gold, at least not yet. In his eyes, it still needs to evolve. 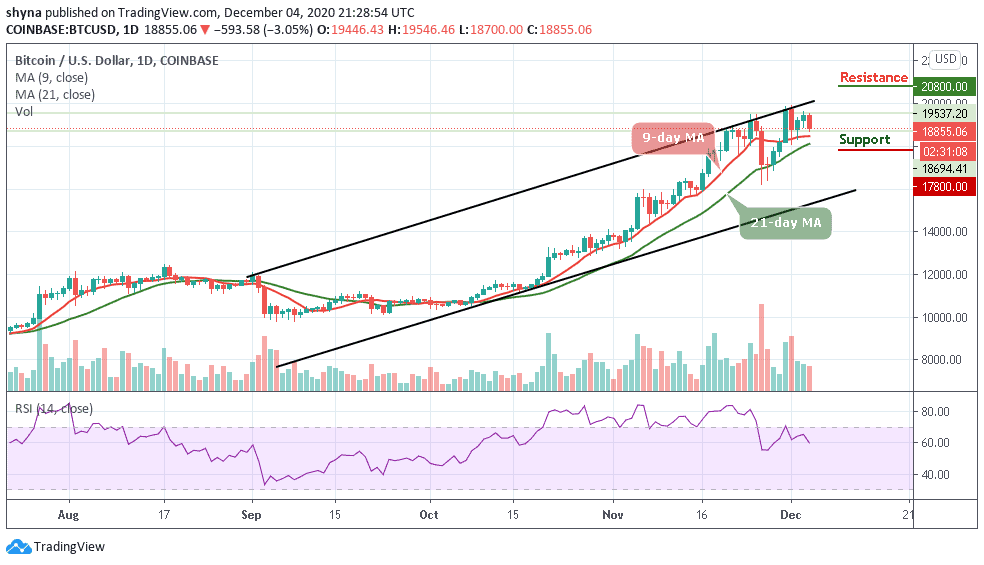 Bitcoin Price Prediction: BTC/USD Price Largely in Control of Bears, Trades Even Below $18,900