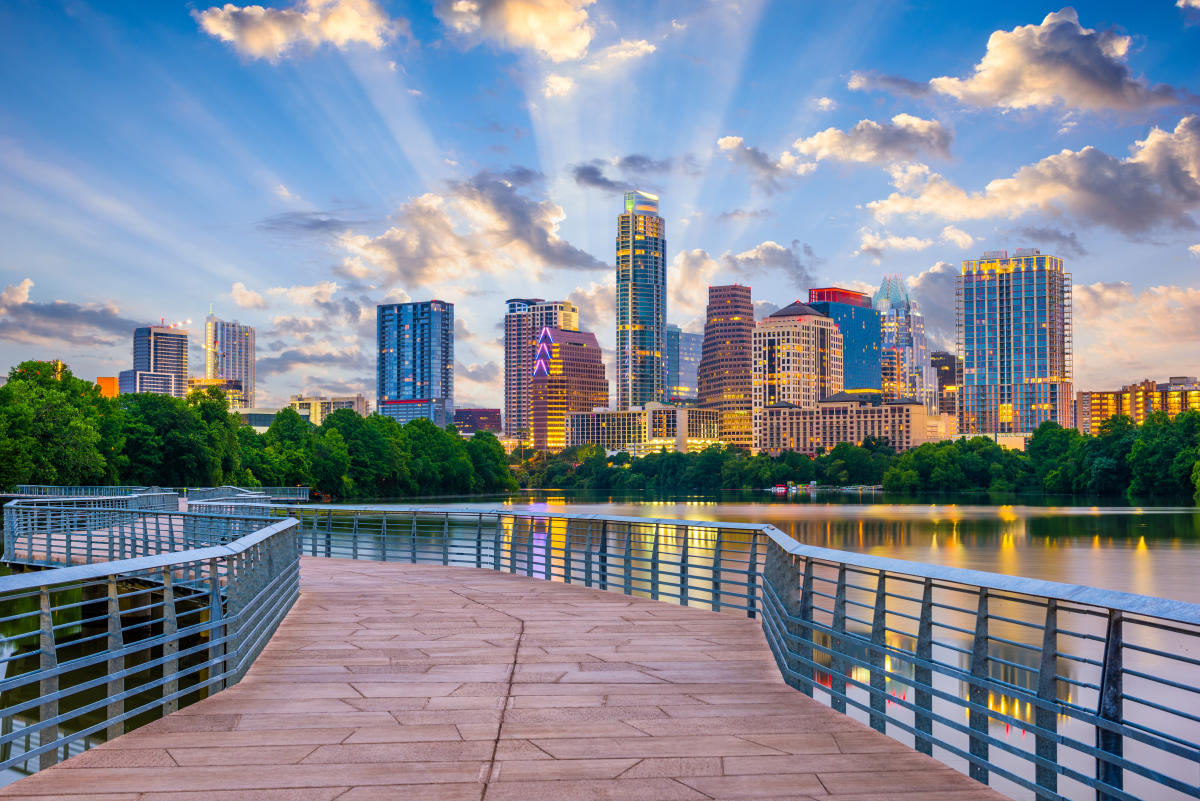 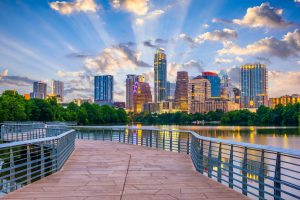 After the central committee pronouncements, Texas’ capital city, Austin, plans to complete the first quarter of the year with a roar. According to sources, local authorities discussed their plans to embrace the Blockchain network and cryptocurrencies. They have shown interest in other decentralized technologies too.

In reaction to the disclosure of what blockchain technology and crypto payments may provide to his town, Mayor Steve Adler has suggested two new initiatives.

The first initiative seeks to ensure that the advantages of blockchain technology are pushed in the technological environment. The advantages would be pushed towards Texas’ fourth-largest city, to promote balance, variation, integrity, and equality.

May Adler ordered the city manager to look into how Web3 and blockchain may be used in 20 various fields. They are stretching between smart contracts, supply chain management, and insurance to the arts, media, fundraising, and identity verification.

Suiting environment for the technological development

The city manager is responsible for ensuring that the city contributes to the creation of an environment. The environment would inspire the establishment and technological development, such as blockchain, as well as Web3-related technologies, protocols, and applications, both within city administration and throughout the community.

He is mandated to conduct a fact-finding study on how the city may adopt bitcoin and cryptocurrency-related policies. Mayor Adler appears to seek to provide ways for Austin residents to legally pay their bills using bitcoin.

The city manager should research methods to accept Bitcoin or other cryptocurrencies as payment for many things. Those include municipal taxes, fines, and penalties as the first set of rules to look at as part of this endeavor.

The success of the two projects will be determined by the impact of innovative applications on the daily lives of Austin residents. The plans will be voted on by the city council on March 24.

Austin’s City Council has been researching blockchain technological integrations since 2020. That is when a proposal to use smart contracts for the MyPass identification verification protocol was submitted.

Austin is following in the footsteps of Miami, New York City, and the state of Colorado. All of them are rapidly expanding cryptocurrency inquiry and policy adoption activities.

Miami and New York have already launched city-wide currency efforts on the Stacks layer-1 blockchain. Austin’s scheme is still in the works.

Mackenzie spoke on how Blockchain and cryptos may be used to create record systems for the region’s homeless inhabitants. Mackenzie is the sector-6 leader. She also pushed for public initiatives to guarantee that Texas kept up with the times.

The state of Philadelphia has shown the desire to join the City Coins project. Colorado Governor Jared Polis revealed in a February 15 conference that the county will accept bitcoin for tax-related purposes. In the future, he aims to accept cryptocurrencies for a wider range of state government services. 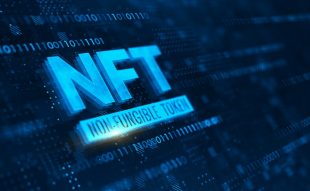 NFT Is The Future Of Digital Assets In Sports – PwC Report

The nonfungible (NFT) industry has exploded over the past year, but many experts still ...