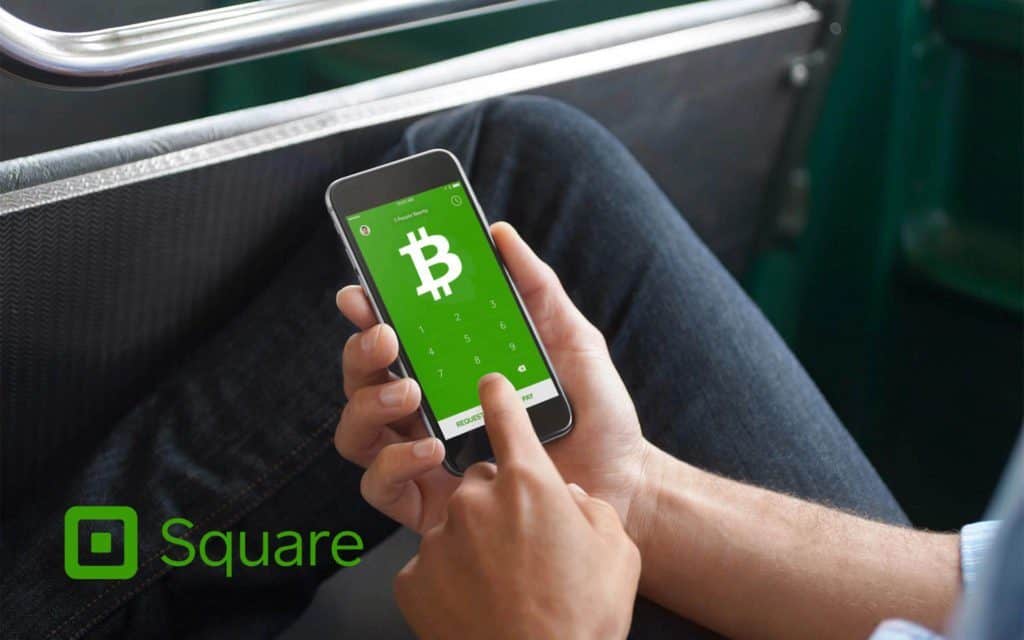 Square, the payment processor founded by Twitter chief executive Jack Dorsey, has launched a new consortium to combat patent trolling. Dorsey shared the news via his Twitter account yesterday, explaining that the San Francisco-based firm will embark on the project to keep open access in the crypto sector.

Per Dorsey’s tweet, Square will bring all its crypto patents into a non-profit organization, known as the Cryptocurrency Open Patent Alliance (COPA). The organization seeks to ensure democratized access to crypto sector technologies, as they believe that open access is one of the significant precepts to ensure growth in the sector.

According to the alliance’s website, members will agree to pool blockchain and crypto patents into its library. This way, they can ensure open access to participating firms’ technologies. The website adds that while crypto development is still at its nascent stage, growth will depend on bringing members of the community together.

“We believe that cryptocurrency’s success depends on the community coming together to build and develop upon existing technologies to innovate, which is not possible when parties tie up foundational technology in patents and litigation.”

The website adds that the alliance is hoping to transform patents’ perception and application in the crypto industry. Instead of hoarding technologies to a select few companies and those lucky enough to get approval, the objective will be to provide developers with opportunities to access and use them to advance innovation in the sector.

Patents in the crypto and blockchain industry have grown considerably this year. Every company that believes it can develop a technology in the space is quick to have it patented and maintain exclusive rights.

According to data from Statista, the Alibaba Group has the most blockchain patents of any company. The Chinese conglomerate has 2,344 of such patents, of which it filed 470 in the past year alone.

Patents have continued to grow significantly this year, too. According to the United States Patent and Trademark Office (USPTO)’s website, Ripple Labs, one of the world’s largest blockchain company, filed four U.S. trademark patents in the past month alone.

Three of those — patents for Ripplex, RippleX, and Ripple Impact – were related to electronic payment services and fiat-based monetary gifts, per their descriptions. The last patent, dubbed “Ripple Impact,” covers charitable donations from the blockchain giant.

The patent craze has also not been limited to private organizations. Last month, the United States Postal Service (USPS) filed a patent for a blockchain-based voting system, as it continues to struggle with operations following cuts from the Trump administration.

President Trump believes that the USPS’s mail-in voting system is a rigged one, and he has vehemently opposed allowing the postal service to play a role in the upcoming elections. With threats of possible funding cuts, the agency has filed a blockchain patent for a system that will allow people to cast their votes safely and efficiently.

The agency also touted its new system as a means to maintain the electoral process amid the coronavirus pandemic.