Litecoin creator Charlie Lee is a hard man to please, so when he endorses a crypto project, people generally sit up and take note. On August 2, 2018, he retweeted a tweet announcing the launch of Sparkswap, a revolutionary new method of trading crypto across blockchains with all the speed advantages of a centralized exchange, but without any of the attendant custody risks.

The project was announced in a blog post by Trey Griffiths setting out its main points of focus including security, speed, functionality, and sustainability. The platform is built on the Lightning Network, which is renowned for its speed. It currently offers users the trading pair of BTC/LTC, but it promises to add more cryptocurrencies to its offering before long.

According to the announcement, users will be able to execute trades across different blockchains in just about a second, which compares favorably to the transaction times offered by most major centralized crypto exchanges. The developers are eager to point out that unlike the plethora of ‘white paper babies’ the crypto industry abounds with, this project is already in a pre-alpha state, having successfully executed BTC/LTC test transactions, and it is awaiting deployment on a mainnet.

Using Sparkswap, users connect with each other and execute peer-to-peer cryptocurrency trades using trustless, atomic cross-chain swaps over the Lightning Network. What this means is that like a DEX, Sparkswap does not require users to deposit their funds in a third-party wallet to execute a trade.

Rather, they carry out trustless peer-to-peer trading using a mechanism that can be compared to a smart contract, and this trade takes place at the famously zippy speeds offered by the Lightning Network.

The underlying trading concept of Sparkswap is demonstrated in the video below, which outlines a BTC/LTC trade between two users:

Both ‘Alice’ and ‘Bob’ in the video never for one moment relinquish total control over their funds. For the duration of the trade, their funds remain in their wallets under their complete control. When the trade is executed using an atomic cross-chain swap, the funds are exchanged seamlessly and instantly. The actual process of exchange is less than a second. Blink, and you will miss it.

What is the Purpose of Sparkswap?

According to the developers, the primary purpose of the project is to return all power to the people by removing the inherent security risks involved in crypto trading, especially the risk of losing funds after relinquishing custody. Over the past few months, there have been several embarrassing incidents of crypto exchange hacking resulting in the loss of hundreds of millions of dollars worth of tokens.

For many users, this is an unacceptable risk that motivates them to migrate toward DEX platforms, but these exchanges have their problems too. The technology underpinning decentralized exchanges is still somewhat new and glitchy, and so users often experience service interruptions and extremely long waits, both of which are themselves unacceptable to most users.

Sparkswap not only removes the inherent custody risk of centralized exchange transactions, but it also eliminates the involvement of any third party in the exchange process, ensuring that users only interact with each other across a zippy network.

Also, by effectively taking all third parties out of the equation, users can also rest assured that local regulators and bad actors cannot seize control of their money. For users is parts of the world where cryptocurrency is a necessity of life which the government refuses to recognize such as Venezuela and Zimbabwe, that could be a game changer.

By removing the ability of the government to intervene in an exchange transaction, crypto users in those countries are necessarily free to carry out legitimate business and accept payment in crypto, knowing that state-imposed capital controls cannot be enforced on cryptocurrency transactions without a centralized third party like an exchange.

Finally, it also offers users liquid trading pairs, ensuring that users can quickly and easily find a match and execute trades securely and instantaneously. Thus, using Sparkswap, users can easily get matched to carry out decentralized, lightning-fast trades without compromising the security of their funds or giving state or independent third parties access to their funds.Sparkswap and the Lightning Network

According to information from Sparkswap developers, the platform works by matching users who agree on prices for the desired trading pair. It does this using the Sparkswap relayer, after which it then executes the cross-chain swap on the Lightning Network. All of this takes place in just about a second, as the Lightning Network is renowned for its speed.

The Lightning Network has achieved its reputation for speed as a result of being developed as a second layer scaling solution and payment protocol to supplement bitcoin.

As a solution to Bitcoin’s persistent scalability problem, Lightning creates a secure channel between sender and receiver which can stay open and facilitate transactions for as long as needed without cost. This makes transactions on the Lightning network substantially cheaper than they would be on the bitcoin blockchain, and crucially it also makes them much cheaper.

On Sparkswap, the channel created includes a multi-signature wallet by the seller and buyer which requires both digital signatures to authorize any transaction. When this is done, the wallet then holds a certain amount of cryptocurrency and the wallet address is stored on the blockchain. Any subsequent transactions are performed within the channel, and the information is recorded on a constantly-updated balance sheet which both parties sign to authorize every purchase.

The information on the blockchain is not changed until the channel is closed, after which the balance sheet and the blockchain ledger are reconciled.

Is the Market Ready?

As with all other crypto innovations, the devil is always in the detail. What works brilliantly on paper or the testnet may turn out to be frustratingly buggy and unresponsive when it goes live. Much the same way the hype around DEX platforms died down once users discovered that those platforms tend to be very slow, Sparkswap is only as good as its execution on its mainnet.

In theory, offering users the chance to escape from custody risk and third-party intervention risk while executing trades as the lightning speed with full control over their funds is likely to be very appealing.

The developers though concede that there is still a lot of work to do before the system is ready to go to mainnet and live to trade. For now, the software is available in a pre-alpha state and users are invited to test the trading pair execution between bitcoin and litecoin on the testnet. 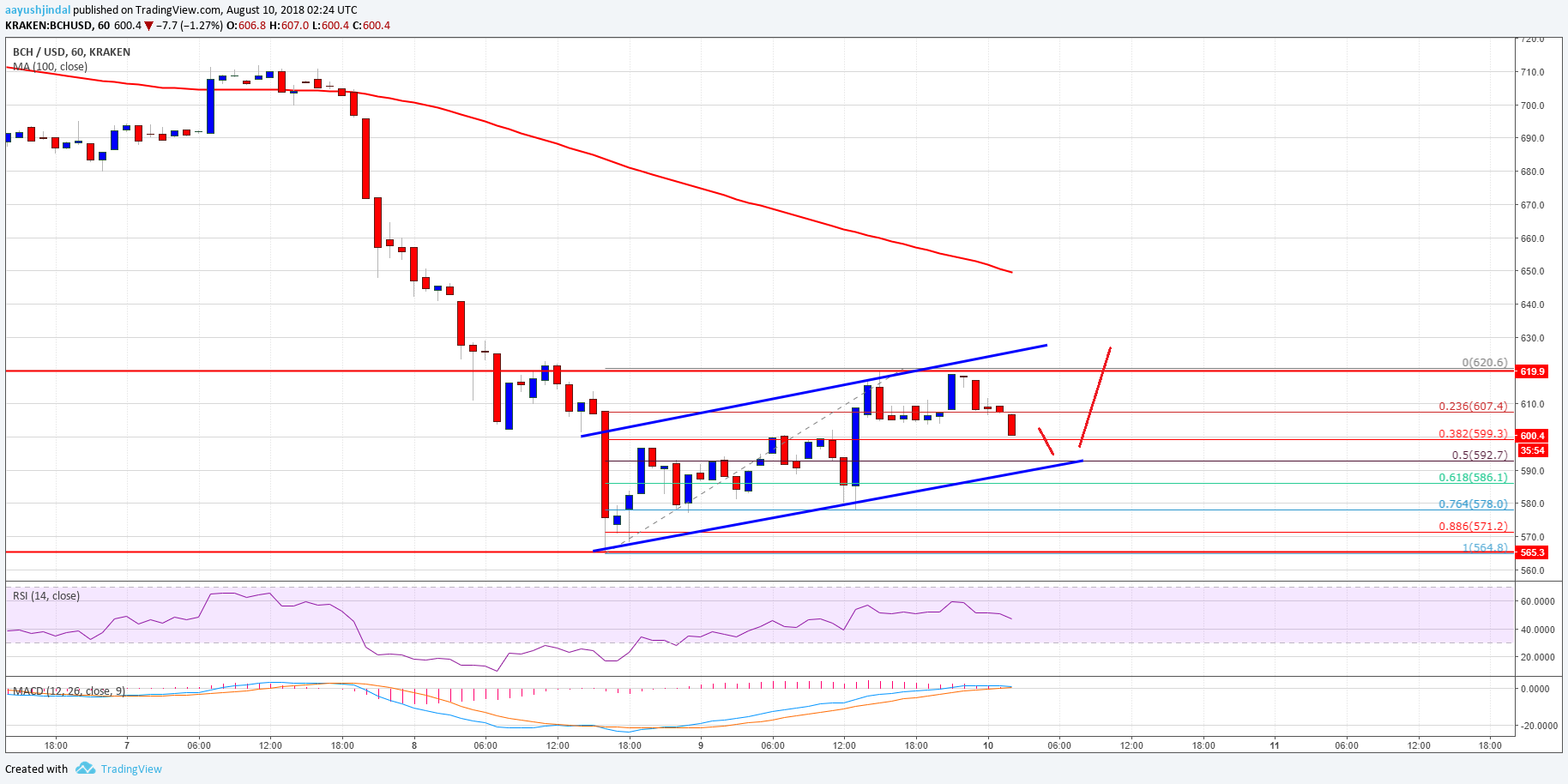