Homenewssparkswap exchange shutting down for being too niche 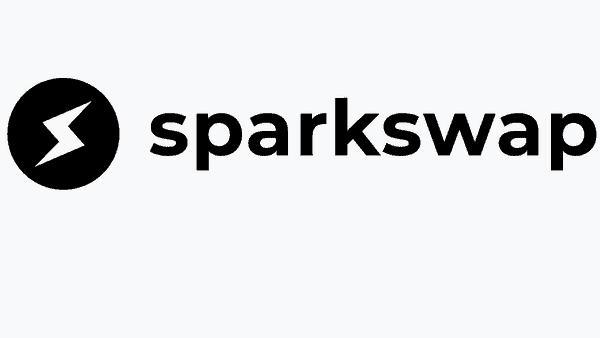 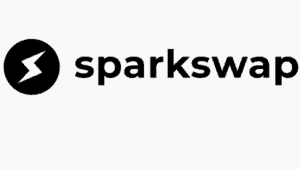 The Sparkswap exchange is shutting down, according to a post from the group.

Sparkswap has been around for the last two years, and even built itself on the Lightning Network, ensuring that they could work “with atomic cross-chain swaps to build an experience that was as fast as trading on centralized exchanges.”

The platform was the first-ever exchange to build itself on Lightning, serving instantaneous transactions to its many customers.

However, while Sparkswap certainly served as a platform for Bitcoin enthusiasts, it couldn’t find a large enough audience to keep on going. The post explicitly notes that the project was too niche.

As of today, the platform won’t allow anyone else to sign-up, nor will they allow for more USD deposits. Those still on the platform will be able to buy Bitcoin until March 24 of this year.

Interestingly, any USD held within the Sparkswap wallet will still be there thanks to AnchorUSD, the exchange’s partner. The platform offers a high-yield USD Interest account for anyone keeping their funds in there.

AnchorUSD will also get rid of all transaction fees until April’s end.

“We are still believers in the vision of the future that Bitcoin and Lightning provides and the importance of self-custody to a Bitcoin-backed financial system. Our sincere hope is that we were simply too early, and in a few years a service like Sparkswap will overtake custodial exchanges,” the post notes.

The Cardano Foundation, a blockchain firm and the developers of the ADA digital asset, ...