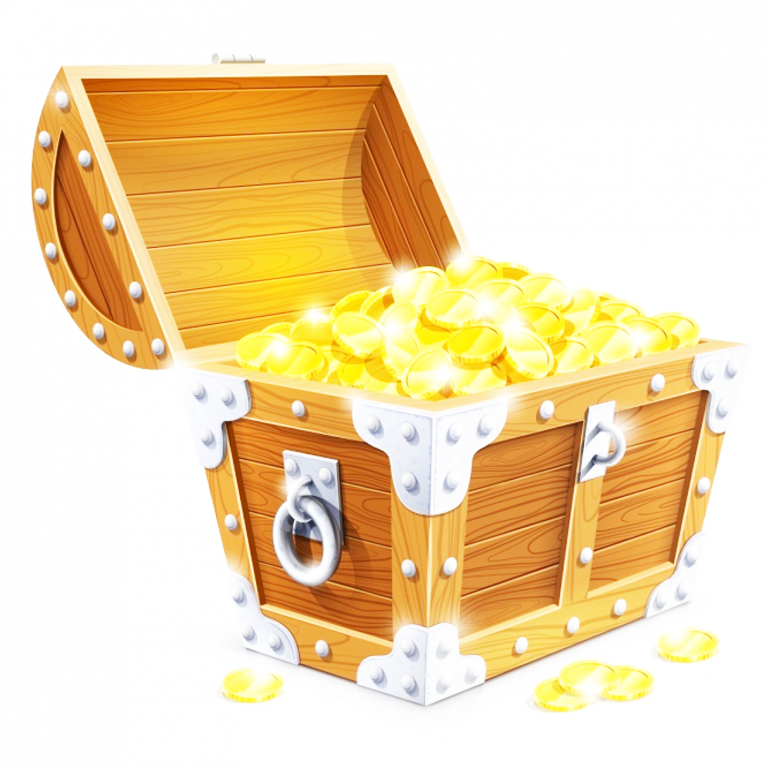 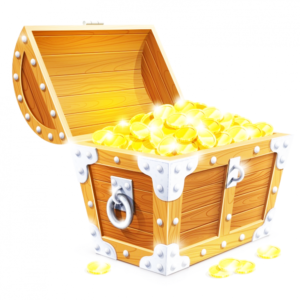 The Kakao-backed cryptocurrency exchange Upbit has launched a system to reward users for identifying fraudulent multi-level schemes related to cryptocurrencies. The exchange has already identified and reported 20 such schemes to the police.

South Korea’s largest cryptocurrency exchange Upbit has invited all of its users to use its new system aimed at identifying multi-level, illegal scams posing as cryptocurrencies or initial coin offering (ICO) tokens.

Upbit wrote in its announcement recently that the number of illegal multi-level and ponzi fraud cases has been increasing and its new system attempts to “prevent damage [due] to illegal fraud and to create a sound cryptocurrency ecosystem.” The Kakao-backed exchange asks all of its users to participate in order to prevent cryptocurrency fraud. According to Hankook Media, the system will be in effect for one year and will end in March 2019; Upbit will decide later if this period will be extended.

“If illegal multi-level eyewitnesses or victims report to Upbit and investigating agencies at the same time, a cash award will be given to the first reporter of the illegal recruitment case,” the news outlet elaborated. Upbit confirmed:

To the original complainant, Upbit pays a reward of 1 million won (~USD$930).

Reporting a suspected illegal scheme can be done through the Upbit app by choosing the Kakao Talk consultation option, Upbit detailed.

At the time of writing, Upbit is South Korea’s largest crypto exchange and the third largest globally with a 24-hour trading volume of $1.1 billion. Bithumb is the second largest exchange in the country with $686 million trading volume in the same time period.

According to Hankook Media, “Upbit has been tracking illegal multi-level coin recruitment [schemes] with its own monitoring.” By March 23, the exchange has reported more than 20 fraudulent cases to the police. Last November, it received a letter of appreciation from Suwon Chungbu Police Station after reporting a culprit pretending to be the Seoul Metropolitan Police Agency, the publication described.

The exchange also noted that “recently fraudulent acts impersonating the Kakao Coin ICO are also found.” Following reports and rumors of the pre-sale of its coins, Kakao Corp issued a notice stating, “we are concerned about the damage caused by the fraudulent activity of the distributor,” clarifying that the company is “preparing to establish a blockchain subsidiary.” Kakao emphasized that all of the pre-sales and recruitment of participants and investors for Kakao coins “are not true.”

What do you think of Upbit’s offering and system? Let us know in the comments section below.

Could Vietnam be the Future Hub of Blockchain Innovation

Join Our Telegram channel to stay up to date on breaking news coverage Fintech ...