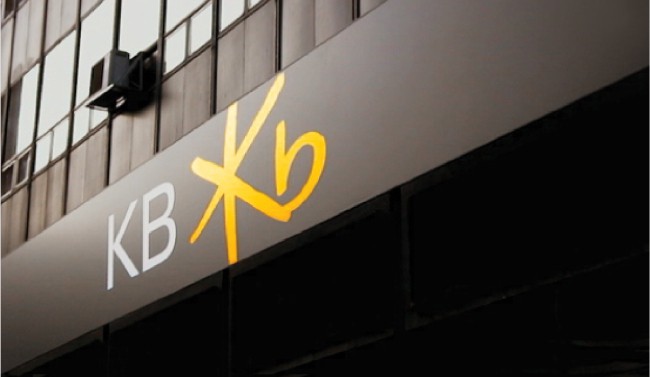 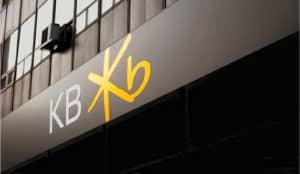 Kookmin Bank, one of the largest financial institutions in South Korea, has joined the long list of banks opening their services to the cryptocurrency industry. Recently, the bank announced that it had partnered with blockchain venture fund Hashed and local crypto trading platform Cumberland Korea to establish a custody service that will cater to investors who have digital assets in their portfolios.

A Play for the Future

According to a company blog post, Jin Kang, Hashed’s Chief Legal Compliance Officer, explained that the three firms’ collaboration would help manage and store digital assets. They also hope to advocate for better regulatory conditions and being a new age of transformation to the traditional financial space.

The companies added that they had seen a necessary shift in the market, and these caused them to consider focusing on more blockchain-focused business models. Simon Kim, the chief executive of Hashed, explained in the post:

“Combining our insight in the blockchain industry and providing both technical and commercial consultations will inevitably open new doors to consumers as well as to the country in ushering the new era of digital transformation.”

The move is following Koomkim Bank’s filing for a trademark on “Kbdac,” a digital custody platform, with the Korean Intellectual Property Office earlier in the year. At the time, the bank reportedly filed for the trademark to cover over 20 crypto-related business aspects. Many immediately began speculating that the bank had plans to issue a custody service.

Kookmin Bank reportedly sees a future where the digital asset industry outgrows just traditional cryptocurrencies. The bank is hoping to corner the market on storing security tokens and other digital tokens that cover various assets. So, while they will be using the custody service to focus on traditional cryptocurrencies in the long term, they’re working with a broader scope and placing themselves in the perfect position to corner a growing industry.

The commercial bank’s decision is also coming when more financial institutions appear to be exploring the potential of allowing crypto custody. In July, NongHyup Bank, one of Kookmin Bank’s top rivals, reportedly confirmed that it would like to create a custodial service for cryptocurrencies. However, the bank appears more focused on institutional investors.

South Korea’s public and private financial institutions have so far been more open to innovating with cryptocurrencies. Apart from the banks, the government has also turned its attention towards the asset class and is looking to keep more of a keen eye on it.

Last month, local news reported that the Bank of Korea had chosen to establish a “Digital Innovation Department” as part of an organizational reform effort. The effort, which will take place in the second half of the year, will include departments focused on various technological innovations — including artificial intelligence and blockchain.

Per the reports, the department will perform tasks such as implementing policies to govern the use of these technologies and expanding the current digital infrastructure. An official from the Bank added that the objective is to improve working efficiency at all levels. From adopting minutes of meetings to examining economic trends and conducting foreign exchange audits, this department will look into optimizing the Bank’s entire operation.

The Crypto market as a whole has continued to flash extremely bullish signals. However, ...