Homenewssouth by southwest already has a big interest in bitcoin 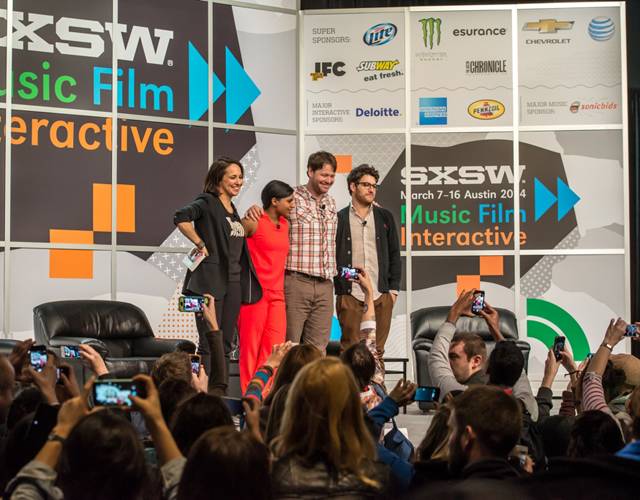 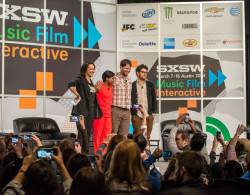 NEW YORK (InsideBitcoins) — The eclectic South by Southwest (SXSW) conference and festival held in Austin, Texas each March is garnering some significant interest from the Bitcoin community.  Voting began today on the sessions to be held at next year’s event and already there are 19 potential speakers’ panels regarding Bitcoin.

SXSW is a rare breed — a unique blend of music, film, technology and Texas mayhem, hosting 72,000 registrants, speakers and artists. Last year’s Interactive conference alone drew some 32,798 participants from 82 foreign countries. There were an astounding 1,100 Interactive sessions featuring 2,377 speakers. And that’s not accounting for the 111 stages set up for the music festival, as well as the hundreds of films screened during the film conference.

The “PanelPicker” process allows the SXSW community to vote on conference activities. Interested individuals can browse ideas, leave comments, and vote for their favorites.

“The PanelPicker interface is a natural extension of the creative intermingling that takes place during the festival itself. We are excited that we can provide a forum for new ideas to debut and flourish year-round,” Roland Swenson, SXSW managing director, says on the event’s website.

Public voting totals are combined with input from the SXSW staff and advisory boards to make a final determination of conference’s content lineup. Public votes account for 30% of the total. 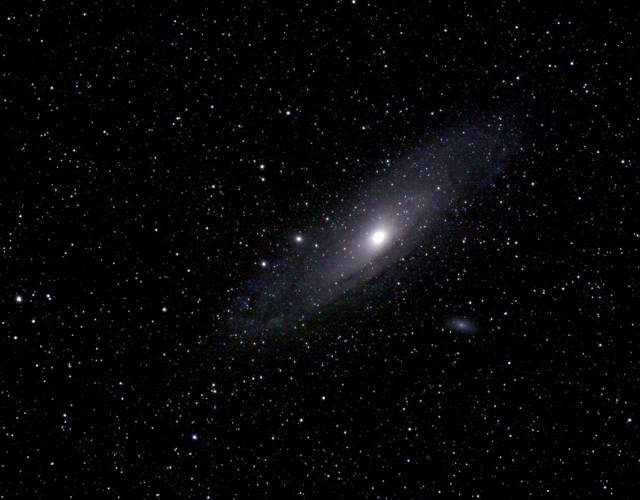 The Not So Stellar Launch

NEW YORK (InsideBitcoins) — Much has been written about the launch of the nonprofit ...