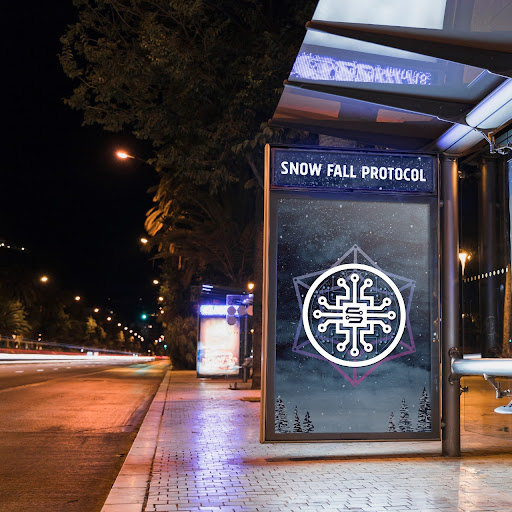 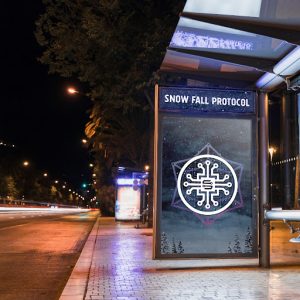 SNOWFALL PROTOCOL EXPLODES IN GROWTH AMID THE FALL OF SOLANA (SOL) AND POLYGON (MATIC)!

Following the collapse of crypto behemoth FTX, the last two weeks have been chaotic for the crypto ecosystem. Market confidence has plummeted, with some critics calling it “a Lehman Brothers event in the cryptoverse.”

However, Snowfall Protocol (SNW) has remained unaffected and has even made strides forward as the rest of the market lagged. Astute investors are now flocking to the protocol as a viable alternative with lucrative returns and long-term viability.

‘Ethereum Killer’ Solana Is the Biggest Loser in The Aftermath of The FTX Meltdown
When the founder and CEO of FTX, Sam Bankman-Fried (SBF), stepped down and declared the exchange bankrupt, the crypto market, particularly tokens associated with FTX and Alameda Research, took a hit. SOL, the native token of the once-dubbed Ethereum killer, Solana blockchain, was hit the most. The leaked balance sheet of Alameda Research revealed that Alameda owned a significant portion of SOL. As a result, Bankman-Fried’s empire going down meant Solana going down too.

Investors have since shied away from the project, causing the token to fall more than 50% in less than 30 days. Solana’s collapse has coincided with increased traffic in the new market player Snowfall Protocol (SNW). Snowfall Protocol (SNW) promises 1000x potential upon launch, which has resulted in investors flocking to the presale of the multi-chain-focused protocol.

FTX’s meltdown is only the latest setback for an already struggling Solana. The network has recently suffered numerous hacks, which has greatly shaken investor confidence.

Polygon’s Whales Are Jumping Ship
Earlier this month, Polygon’s (MATIC) price jumped 14.3% just 24 hours after partnering with Instagram for the latter’s upcoming NFT project. MATIC later saw a significant pullback as whales exited their long positions and took profit. The coin fell even further days later as market news turned negative. Whale addresses in Polygon have decreased by 7.69% over the past 30 days.

Snowfall Protocol (SNW) prioritizes on-chain security. Their dApp is secure and allows for a seamless, trustless, and protected token transfer.

Snowfall Protocol (SNW) has been endorsed by market experts as a low-cap gem with a 5000% potential in the next bull run after recording an impressive 450% price spike (from $0.01 to $0.045) while still in the presale stage. The second round of presale is nearly complete!

Register for presale today before Snowfall Protocol (SNW) hits the market and become an early member of Snow Army! 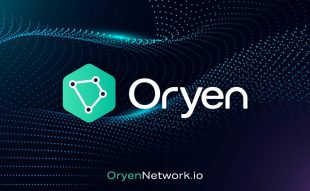