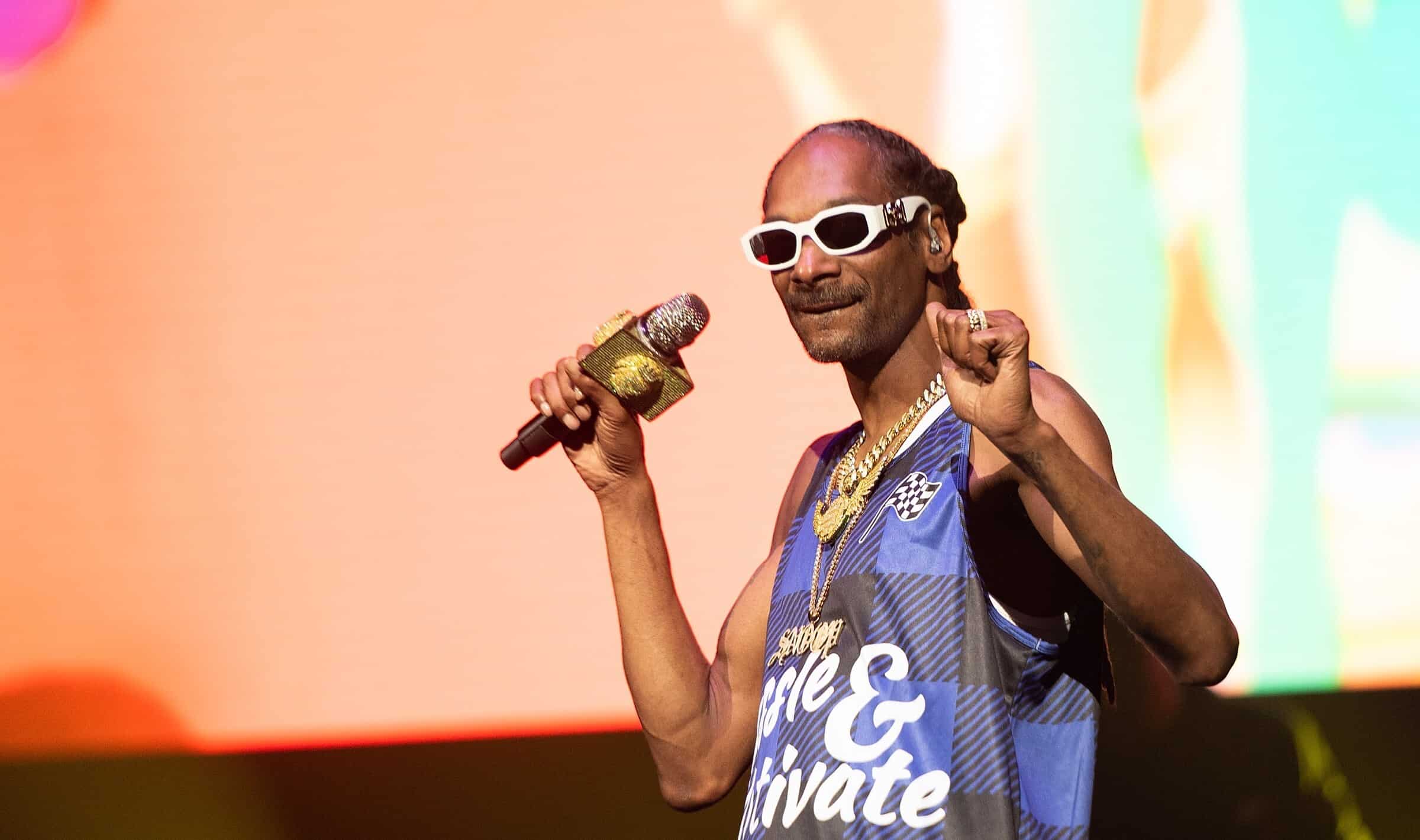 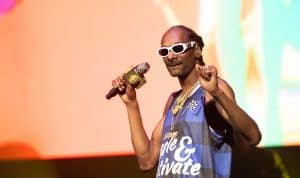 Venture capital fund, Sound Ventures has unveiled a non-fungible token (NFT) funding contest that features celebrities and prominent industry stakeholders as judges. No less than $1 million would be invested for the most innovative idea.

The NFT themed Shark Tank-style contest invites interested individuals to send in their NFT related pitches before the April 12 deadline.

The pitch session would then be held by a team of eight judges, who would select a total of 30 finalists to partake in a private live pitch with the judges on April 21, 2021.

NFT investors Whale Shark and MetaKovan would also be among the NFT contest judges. MetaKovan, also known as Vignesh Sundaresan, is known for winning Beeple’s $69-million Christie’s auction last month, and he is also a prominent NFT collector.

According to the competition page, the pitches could be in idea form or as a product in the market; the bottom line is it must be innovative. Contestants should also be interested in building a company over the long term, the announcement said.

Although there are no set terms on how the $1 million investment would be distributed, the contest’s FAQ page states that the company’s investment amounts and terms will vary. It added that not every idea would receive investment, and people are not required to take or accept the investment.

It’s unclear how many pitches will be selected from the 30 finalists, but the competition page suggests the investments across those selected could total more than $1 million.

NFTs are digital collectibles cryptographically secured in the blockchain network. They are called non-fungible because they cannot be broken into smaller parts, making them unique.

Although it looks like everyone is keen on rushing towards the new goldmine, some critics like Litecoin’s founder Charlie Lee believe the NFT mania will not last that long, as he believes NFT is only limited to authenticity and doesn’t give much value.

In recent times NFT has been tied closely with sports. An example is the LeBron James slam-dunk highlight, which sold for $200,000 on the digital collectibles website NBA Top Shot.

The music world is also starting to warm up to NFT as they offer hope of a valuable new revenue stream.

Last month, US rock band Kings of Leon reportedly raised more than $2 million by auctioning off NFT versions of their new album “When You See Yourself”, according to Billboard. Artists like deadmau5, Grimes, Ozuna, and Shawn Mendes are also said to have sold NFT collections over the past several weeks.