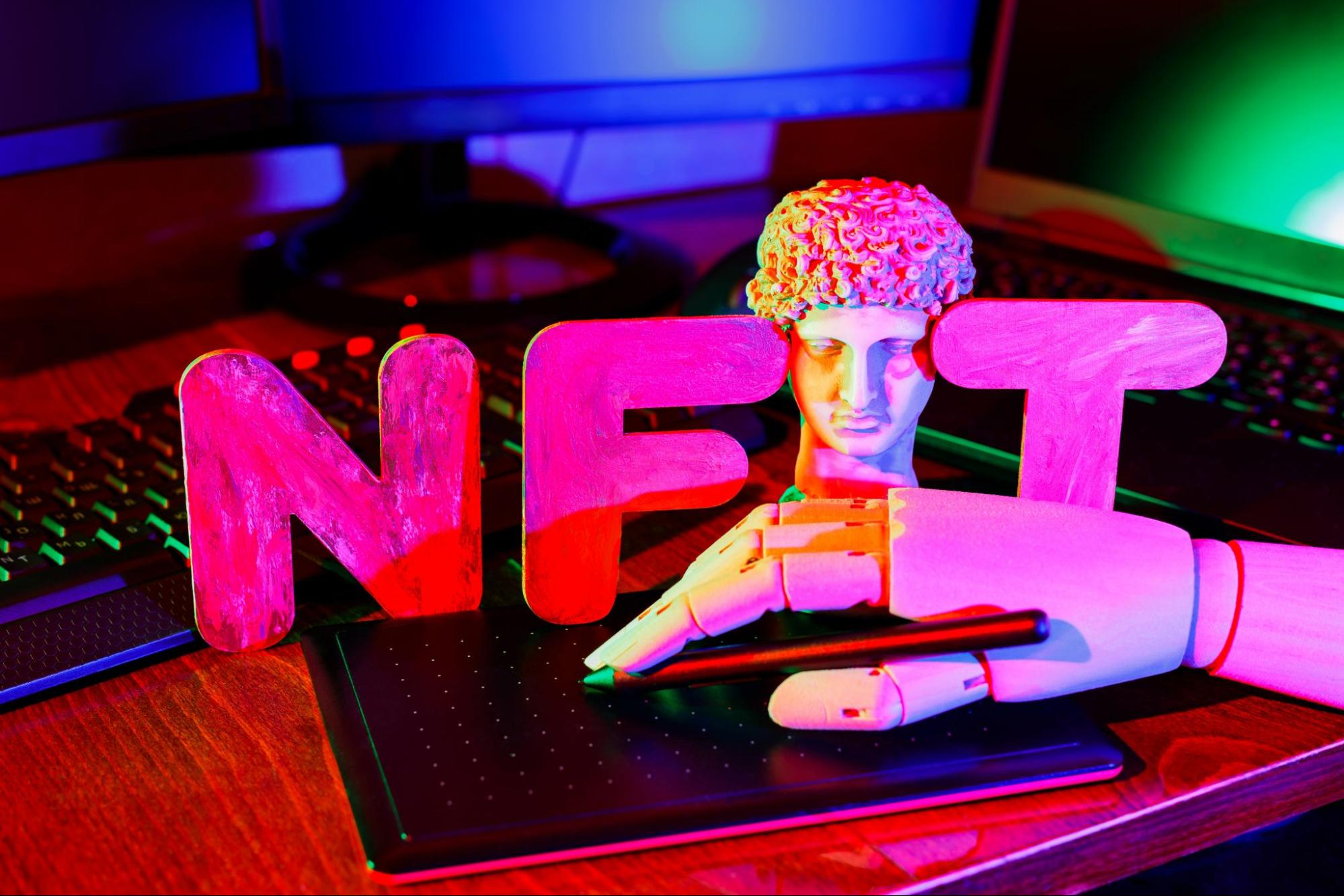 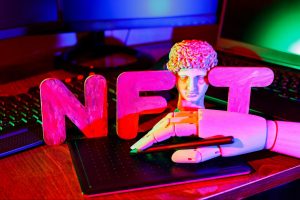 A global recession looms, economic growth has slowed, and central banks globally continue to raise interest rates. This environment, naturally, is not pleasant for stocks or digital assets, and investors scramble for alternatives.

Art investment remains one of the best inflation hedges, and given its lack of correlation to traditional markets; it consistently outperforms in recessionary periods. And SmarterWorx leverages the art market to get ahead of its large rivals like Shiba Inu and Dogecoin.

SmarterWorx presale has seen another surge in participation following the Solidity Finance smart contract audit results. SmarterWorx delivers fractionalized art ownership through its native platform and has created a straightforward path for investors to gain exposure to the lucrative returns of art. SmarterWorx’s contemporary art portfolio directly backs the value of the native token ARTX, and the team focuses on curating undervalued pieces to facilitate explosive growth.

Benzinga states that contemporary art has outperformed the S&P 500 for 25 years. Art performs exceptionally well relatively in periods of economic contraction. For example, Paul Cezanne’s Forêt sold $713,000 in 2008 and $992,500 in 2010. Note that contemporary art continued to increase in value in the middle of one of the world’s worst recessions. 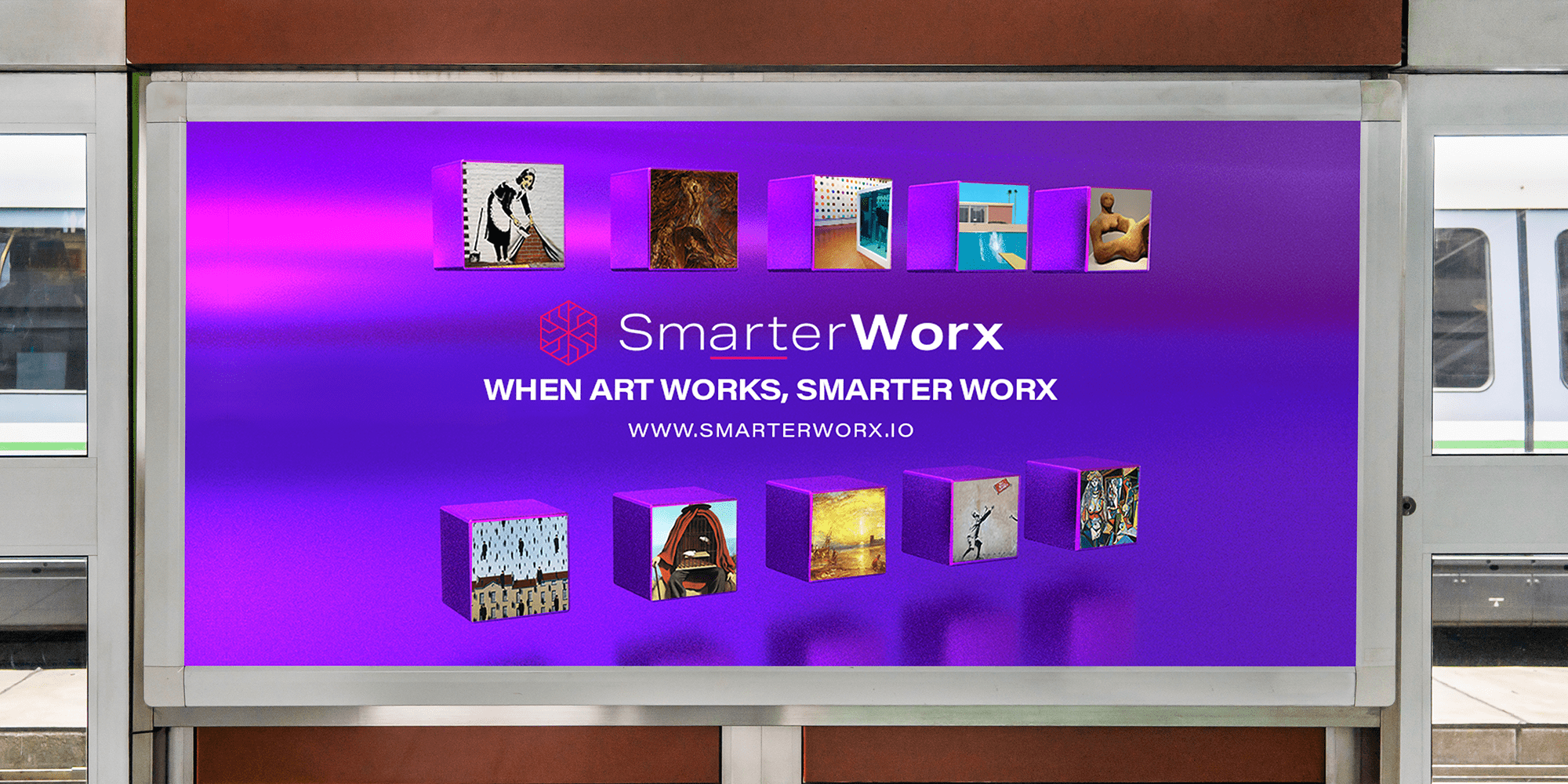 Anonymous developers launched Shiba Inu in 2020 and sent a considerable percentage of the initial supply to Vitalik Buterin. Vitalik burnt these tokens, but the media attention caused a storm, and when Elon began tweeting about SHIB, the token went into a parabolic rally. Unfortunately, lightning does not strike the same place twice, and Shiba Inu’s chances of making another significant rally remain low at best. Speculation drives the value of this token, and the current macroeconomic conditions will hinder any positive price action in the short to medium term.

DOGE, a hard fork from Litecoin in 2013, initially started as a joke that became a top ten crypto project ranked by market cap. Dogecoin’s astounding rally made many investors overnight millionaires, but similarly to SHIB, lighting does not strike twice. With market sentiment and investor psychology primarily leading DOGE’s price action, the coming months look bleak for DOGE holders.

Art has been out of ordinary investors’ reach for decades due to the complications entailed in its ownership and the colossal capital barrier to entry. SmarterWorx has changed all of this, and ARTX allows investors to reap art returns through token ownership thanks to blockchain technology. SmarterWorx is easily one of the most exciting projects for 2023.

Use discount code ARTX5 for 5% off your next purchase! 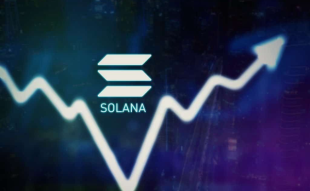 Despite some NFT projects transitioning off Solana, SOL still has a lot of upside potential

Join Our Telegram channel to stay up to date on breaking news coverage DeGods ...