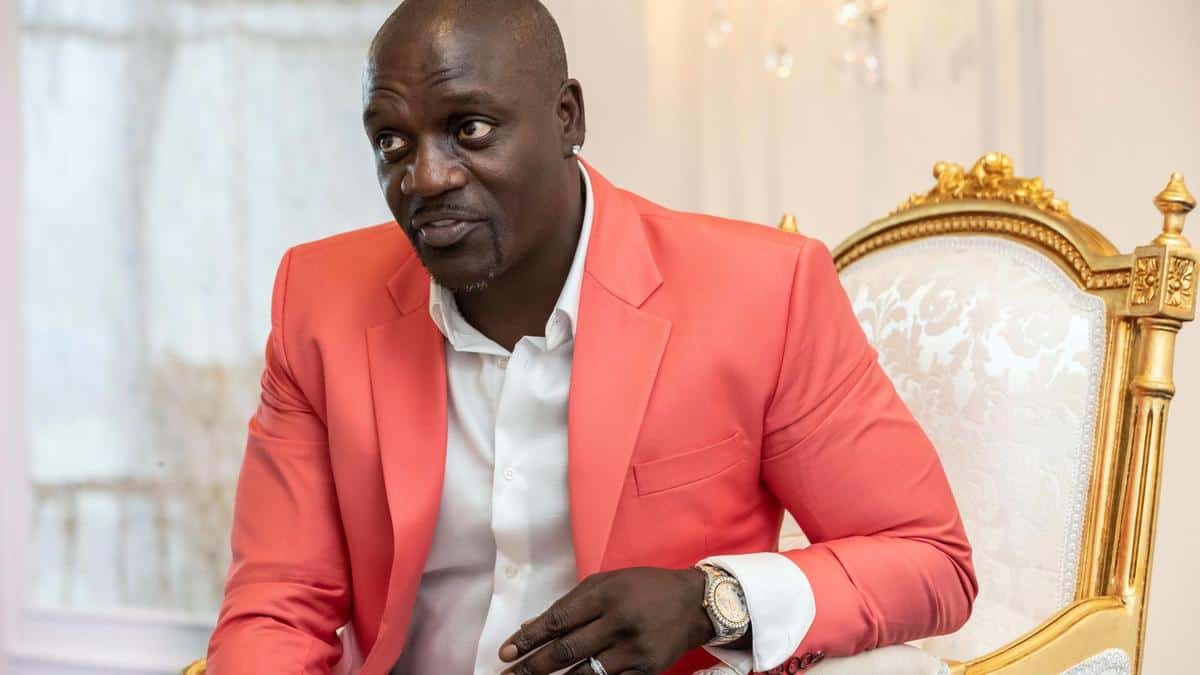 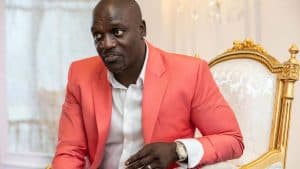 Senegalese-born American singer Akon is planning to build a smart city in Senegal. The project, which is estimated to cost about $6 billion, will be built on a 2,000-acre futuristic metropolis. The smart city, called “Real-Life” Wakanda, will contain an artificial-intelligence data center, a stadium, a hospital, offices, condos, and a luxury resort. Residents in the city will be paying for any service via the singer’s cryptocurrency called Akoin.

The project will be heavily funded by a Kenyan entrepreneur who has had a history of the alleged fraud.

While unveiling plans for the project, Akon said when the project is complete, it will empower African youths. Although there have been few details about the project that have been released so far, an architect from Dubai and a Los Angeles construction firm have already been contacted for the Akon City project.

There’s no doubt that Akon has become has reined in the American music industry for years now. But the multiple award-winning singer is now pursuing other things and doesn’t want his legacy to remain only in music.

“One of my biggest fears was just being known for singing and dancing,” Akon told Business Insider during a call.

Although the singer’s songs may no longer be the anthem as they used to be, Akon has not been idle. He has been very active in other projects and has now become a tech entrepreneur in Africa.

He started with a solar power company before buying a diamond mine in South Africa. Akon has also launched his Akoin cryptocurrency, which will be the sole transaction enabler when Akon city goes live. The 2,000-acre futuristic city will be designed to serve as a business hub and will be filled with gleaming palm trees and skyscrapers. The plan will allow residents to pay for taxes, business licenses, as well as basic utilities using the Akoin cryptocurrency.

Akon said he’s not going to stop just with this smart city, as there is a plan to build similar smart cities in other parts of Africa.

The cost of the project clearly shows that Akon alone is not providing the entire financial outlay for the project. According to an estimate by the BBC in 2018, Akon’s net worth is around $80 million. The bulk of the funds will be coming from the Kenyan investor, while Akon will make his Akoin cryptocurrency the sole medium of exchange.