Homenewssimplex to support bitcoin sv on its platform 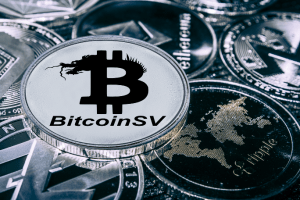 Simplex, platform that considers itself “the largest fiat infrastructure for digital currencies globally,” has revealed that it now supports Bitcoin SV, according to a press release from the group.

“Simplex enables merchants worldwide to accept a variety of payment methods for the purchase of digital assets, including Visa and Mastercard credit & debit cards. With over 150 partner exchanges, wallets, and gateways, the addition of Bitcoin SV to Simplex’s suite of product offerings, will extend BSV’s accessibility to an even wider base of users,” the release notes.

It is partnered with multiple exchanges, including but not limited to Bitmart, Bithumb, BitMax, and Bitfinex.

Essentially, a wide variety of platforms are utilizing BSV, as it is a more scalable answer to Bitcoin. Simplex wants to take advantage of that, and offer its support for the asset.

Speaking on the matter is Jimmy Nguyen, the Founding President of the Bitcoin Association, who had said:

‘Simplex’s addition of Bitcoin SV support signifies yet another milestone on the journey towards wide-spread global adoption of BSV. Through Simplex and its extensive partner network, it just became much easier for consumers in numerous geographic territories to acquire BSV by simply using a payment card. Furthermore, as a licensed financial institution in the European Union, Simplex brings the regulatory-compliant approach we expect to see at Bitcoin Association, as we work to build business with Bitcoin SV in a lawful manner.’ 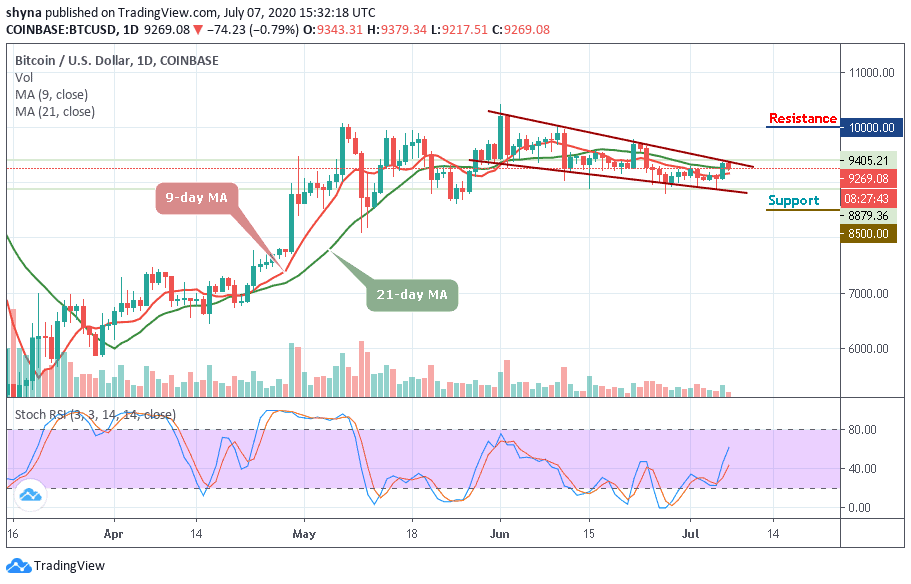 Bitcoin Price Prediction: BTC/USD Stalls in the Range as $9,500 Yet To Be Conquered