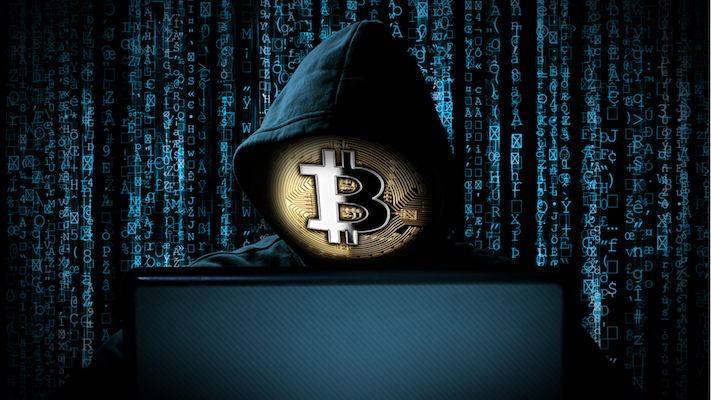 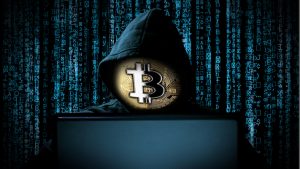 Nicholas Truglia, of Florida, was sentenced to 18 months in prison on Thursday for his role in a fraud scheme that resulted in the theft of millions from cryptocurrency investor Michael Terpin.

The funds were stolen as a result of a SIM swap attack in January 2018 that allowed Truglia’s co-conspirators to hijack Terpin’s phone number and fraudulently transfer approximately $23.8 million in cryptocurrency from his crypto wallet to an online account controlled by Truglia.

The defendant “agreed to convert the stolen cryptocurrency into Bitcoin, another form of cryptocurrency, and then transfer the Bitcoin to other Scheme Participants, while keeping a portion as payment for his services,” according to the indictment.

Truglia kept at least $673,000 of the stolen funds in order to assist the other fraudsters in collecting and dividing the illegally obtained funds among themselves.

“Through a complex SIM swap scheme, Nicholas Truglia and his associates stole a staggering amount of cryptocurrency from the victim,” said U.S. Attorney Damian Williams.

However, today’s sentencing demonstrates that, regardless of how sophisticated the crime, this Office will continue to successfully prosecute those who choose to defraud others.

Truglia was sentenced to three years of supervised release and ordered to forfeit $983,010.72 in addition to the prison term. In November, Ellis Pinsky, the SIM swap gang’s suspected 15-year-old leader (at the time), reached an agreement with Terpin and was ordered to pay the investor $22 million.

SIM swapping (also known as SIM hijacking, SIM jacking, or SIM splitting) allows criminals to take control of a target’s phone number by bribing employees or convincing their mobile carriers to swap the number to an attacker-controlled SIM card via social engineering.

The FBI issued a warning in early February that criminals had escalated SIM swap attacks to steal millions from unsuspecting victims by hijacking their phone numbers.

The warning came after the FCC announced that it had begun working on new legislation to combat SIM-swapping attacks.

The FCC’s action is in response to an increasing number of consumer complaints about significant distress and financial harm caused by SIM hijacking attacks and port-out fraud. According to the FBI,

The FTC offers advice on how to avoid SIM swapping. The three major U.S. mobile carriers (Verizon, T-Mobile, and AT&T) also advise customers to set up a PIN code on their accounts to prevent social engineering attacks on customer service.

In terms of protecting onself from cryptocurrency theft, it’s important to use a high security wallet. We have compiled a list of the best Defi wallets at the moment, with detailed analysis in terms of type, accessibility, compatibility and security. 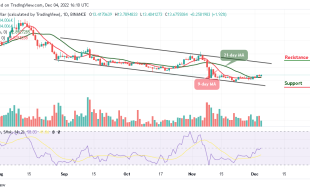