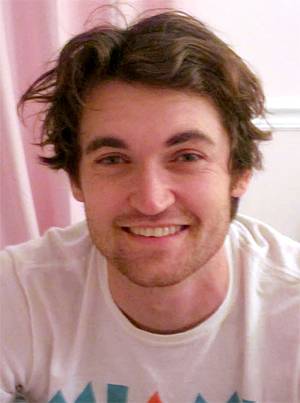 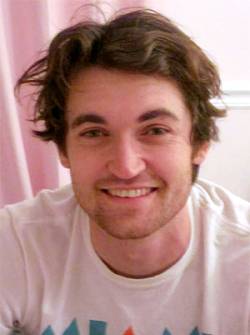 Ross Ulbricht, the founder of the once-popular Dark Web marketplace Silk Road, has shared his health update with members of the tech and crypto communities in the wake of the coronavirus pandemic.

Ulbricht was identified as the marketplace’s creator in 2013, and he’s been in jail for about seven years. However, with the coronavirus pandemic causing special attention to prisons, he’s come out to put everyone at ease on his health.

In a tweet posted earlier this week, he explained that he’s completely fine and doesn’t know anyone in his Tucson, Arizona prison that has been infected with the virus. Jails have been a particular focus for many in this time, as they don’t allow for inmates to practice social distancing. Essentially, this means that if an infected person comes from the outside and infects an inmate, then all of them could be infected soon enough.

The pandemic already moved the British Ministry of Justice (MoJ) to release all inmates who have less than two months left on their sentences to serve. Several prisons in the United States have also taken steps to reduce their population in the wake of the virus.

The Guardian recently reported that attorneys, advocates, and family members of California inmates had urged the state government to release older inmates with pre-existing conditions as well, given that they are especially prone to the virus. The news source added that the California Department for Corrections and Rehabilitation (CDCR) had taken additional measures in this time, including limiting visitors, providing inmates with hand sanitizers, and ramping up facility cleaning.

Ross Could be Out Soon

As for Ulbricht, there’s been a recent clamor to get him released from confinement. Last month, FreeRoss.org, an initiative created by his family, friends, and supporters, confirmed that a petition to the White House calling for his release had gained over 275,000 signatories.

The petition hopes to reach 300,000 votes soon, and the creators have expressed their confidence that a solution could be on the horizon. Ross got a double life sentence plus 40 years when he was found to have been the Silk Road founder, and he’s maintained that while he created the platform to be a libertarian paradise, he had no hand in it going “sideways.”

“Silk Road was supposed to be about giving people the freedom to make their own choices, to pursue their own happiness. However, they individually saw fit. What it turned into was, in part, a convenient way for people to satisfy their drug addictions,” he explained at the time.

Regardless, the sentence is still standing, and he’s still behind bars. As for the platform, investigations are still ongoing as the government hopes to convict other members of the operating team. Back in January, the United States Department of Justice (DOJ) confirmed in a press release that Roger Thomas Clark, a senior adviser to the marketplace, had pled guilty to one count of conspiracy to distribute narcotics.

The DOJ’s release explained that Clark was instrumental to Silk Road’s creation, as he provided counsel on the company and even tried to arrange murder-for-hire services for an employee who stole $350,000 in Bitcoin from the firm.

The United States government’s request for a delay on the judgment of OneCoin co-founder ...