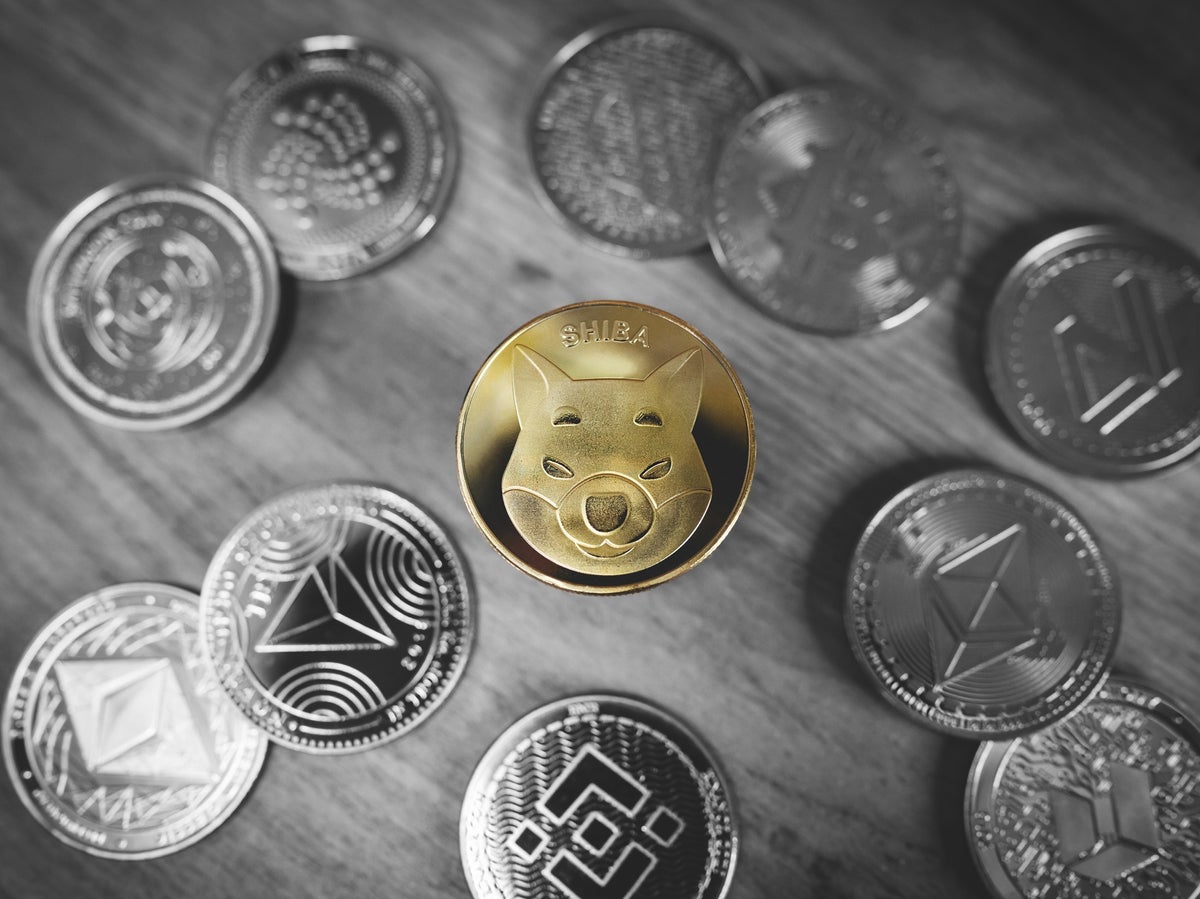 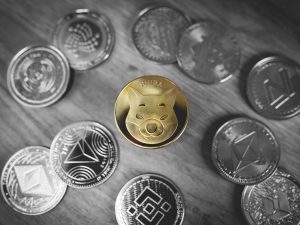 The Shiba Inu memecoin continues to gain more utility by the day. The memecoin will now be among the cryptocurrencies used to buy land in the SHIB metaverse that was launched recently.

SHIB to be used in acquiring land in the SHIB metaverse

On Wednesday, the team behind the Shiba Inu memecoin went to Twitter, saying that the coin could be used in minting land in the newly launched project, “SHIB: The Metaverse.” The metaverse has 100,595 parcels of land on offer, and initially, this land could only be bought using Ether (ETH).

The Shiba Inu development team has now said that integrating the SHIB memecoin into the metaverse would also give users an option to customize their virtual land. Those who own pieces of land in the SHIB metaverse will also generate passive income while gathering in-game resources and rewards. However, the earnings are yet to be determined.

The plots of land in this metaverse will be released in different phases. The first phase on April 13 unlocked 36,431 pieces of land. The land was divided into four distinct categories: Silver Fur, Gold Tail, Platinum Paw, and Diamond Teeth. The price of the land costs between 0.2 ETH to 1 ETH.

Growth of the SHIB ecosystem

Shiba Inu is currently one of the largest memecoins. The growth of the memecoin has been mainly attributed to the hype, but the coin has managed to break out of this, and it is now supporting more projects, including non-fungible tokens. The SHIB ecosystem also boasts of the ShibaSwap DeFi platform.

The Shiba Inu ecosystem also supports other tokens such as LEASH and BONE. The developers have said that these tokens will also play a role in the metaverse. Holders who locked their LEASH tokens into the platform are given early access to land bids. On the other hand, BONE is a governance token that gives holders voting rights.

A recent post on Medium by the Unification Foundation said that the Shiba Inu metaverse would be created on Shibarium, a layer two scaling solution for Shiba Inu. Shibarium will be launched for public testing in the coming months, and a public beta will follow afterwards.

Towards the end of last month, the Shiba Inu developers unveiled the SHIB burning portal, also known as ShibBurn, which burned 22.5 billion SHIB tokens. Since the creation of the SHIB memecoin, around 410.32 trillion SHIB tokens have been burned. 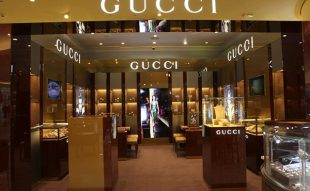 Gucci plans to accept crypto payments in 111 US stores