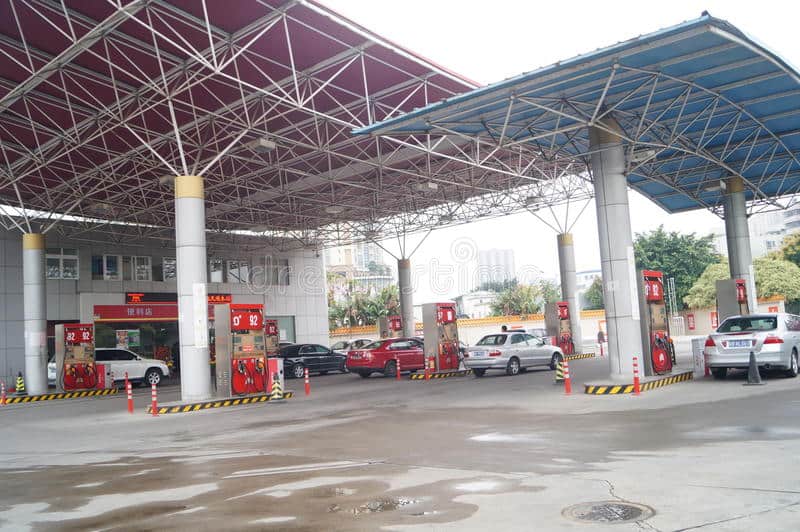 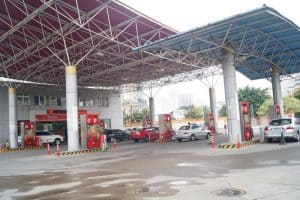 China has been moving ahead significantly with its Central Bank Digital Currency (CBDC) project, with the country gearing up for a launch in the coming years. While tests have been going on for the better part of 2020, they appear to be kicking into high gear – especially in the tech-forward city of Shenzhen.

Easy Gas Payments for Everyone

Earlier today, local news source Economic Information Daily reported that gas stations in Shenzhen have started accepting the digital yuan as the city’s trials are moving at a high pace. The news medium confirmed that 11 gas stations now accept the asset, with more set to join in the coming days.

Per the report, the initiative launched on Tuesday and is being helmed by Guangdong Petroleum, a state-owned petroleum organization. All participating gas stations have barcode readers, where citizens merely have to scan to make their payments.

Guangdong Petroleum has confirmed that it will extend the initiative to over 110 other self0-operated gas stations before the start of the month. The company has been buoyed by the positive reviews for its initiative so far, as citizens have reported that transactions are quick and easy to complete. Digital yuan payments are also available for just about anything – including gas payments, servicing, and purchasing items at gas station mini-marts.

The digital yuan used dual offline technology, meaning that it operates without a phone signal. As long as a mobile phone has power, it can send the asset across a safe network in seconds.

China is Leaving Others in the Dust

The new initiative comes in line with the Shenzhen government announcing a giveaway pilot program for the digital yuan. As local news source Sina Finance reported on October 9, Shenzhen’s Luohu District had begun a program to send 10 million units of the digital yuan (worth about $1.5 million) to about 50,000 recipients via a lottery. Applications for the lottery are already open, and they should run through until the end of the week.

As Sina Finance confirmed, lottery winners will be able to spend the asset at any ff the 3,500-plus retail outlets in Shenzhen. However, the window for using the asset only lasts between October 12 and 18. The District’s government confirmed that it would take back any units not used by the deadline.

With the giveaway programs et to expire next week, it’s unclear where anyone else will find the digital yuan to spend at gas stations and why Guangdong Petroleum might even want to expand its initiative to move outlets. Still, it shows that China is making significant progress with its digital asset and should be gearing up for even wider-scale launches – or, at the very least, tests – soon.

Pilot programs for the asset have been ongoing since April, with nine regions incorporated. These include Shenzhen, Beijing, Guangzhou, and the Hong Kong Greater Bay Area. Earlier this month, Fan Yifei, a Deputy Governor at the Peoples’ Bank of China, announced that wallets for the digital yuan had processed 1.1 billion renminbi ($162 million) in transactions between April and August.

$2.3 Billion In BTC In Limbo After OKEx Founder Reportedly Arrested

OKEx, the crypto exchange giant, had halted withdrawals from its exchange a few hours ...